Why is the California primary so important this year?

California has 494 delegates — contrast that to the 64 delegates that have been allocated in the Iowa caucus and New Hampshire primary. 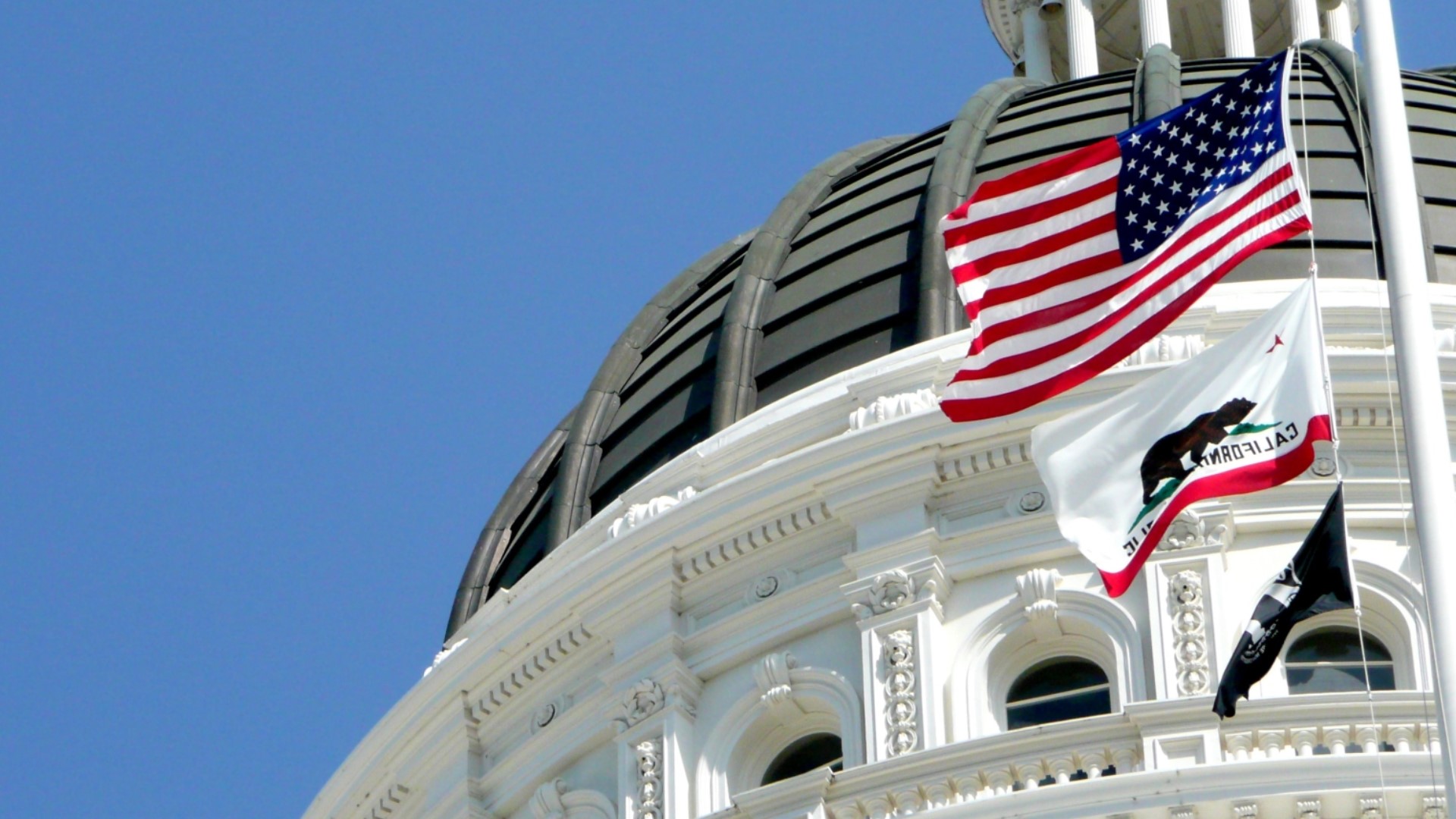 SACRAMENTO, Calif. — California lawmakers frustrated with the state's election positioning in the two prior presidential elections made the decision in 2017 to move the primary up by several months.

"The Golden State will no longer be relegated to last place in the presidential nominating process," former Secretary of State Alex Padilla said in September 2017. "California’s primary will officially be in prime time."

The decision gave California voters an early chance to make decisions in the presidential primary race, which helps political parties decide who to endorse for elections.

California has more than 19 million registered voters, more than any other state in the nation.

Isaac Hale, a political scientist with the University of California, Davis, has conducted research on campaigns and elections, including those in California.

"This is very exciting for a lot of Californians," Hale said. "The last time we had a contested presidential primary here in California was 2008. So, for the first time in a long time California is going to make a really big difference in a very contentious, uncertain primary."

California has 494 delegates — contrast that to the 64 delegates that have been allocated in the Iowa caucus and New Hampshire primary. In 2020, California could make or break campaigns on Super Tuesday, when 15 other states and jurisdictions cast primary votes, Hale said.

A third of the of votes up for grabs on Super Tuesday will come from California, making it a key state for those vying for the Democratic nomination.

Candidates who have already amassed millions of dollars in campaign contributions like Bernie Sanders or Michael Bloomberg, will likely continue on no matter what happens on March 3, Hale said.

However, a poor Super Tuesday performance for candidates who have been struggling financially, such as Elizabeth Warren or Joe Biden, could sink their campaigns.

The calendar shift for this primary will certainly place California in the limelight during the upcoming March vote.

Though, Hale said with the number of candidates in pool for the Democratic nomination, a later primary could have made California "Kingmaker," as this nomination process is likely to go all the way to the Democratic convention.

Soon, Californians in large urban areas can expect all of the Democratic candidates to be making appearances near them. San Diego, Los Angeles, and San Francisco are likely to see a majority.

Voters in the liberal stronghold care about many of the same issues as Democratic voters across the country, Hale said.

However, voters in the Golden State are looking for two major strengths in a candidate: Someone who can take on President Donald Trump, as well as a person who will take on the issue of housing and homelessness.