Will California’s new NCAA law be a game changer? Here are 5 things to know next

A new state law letting NCAA athletes strike endorsement deals has been signed by Gov. Gavin Newsom. But what does that mean in the short term? 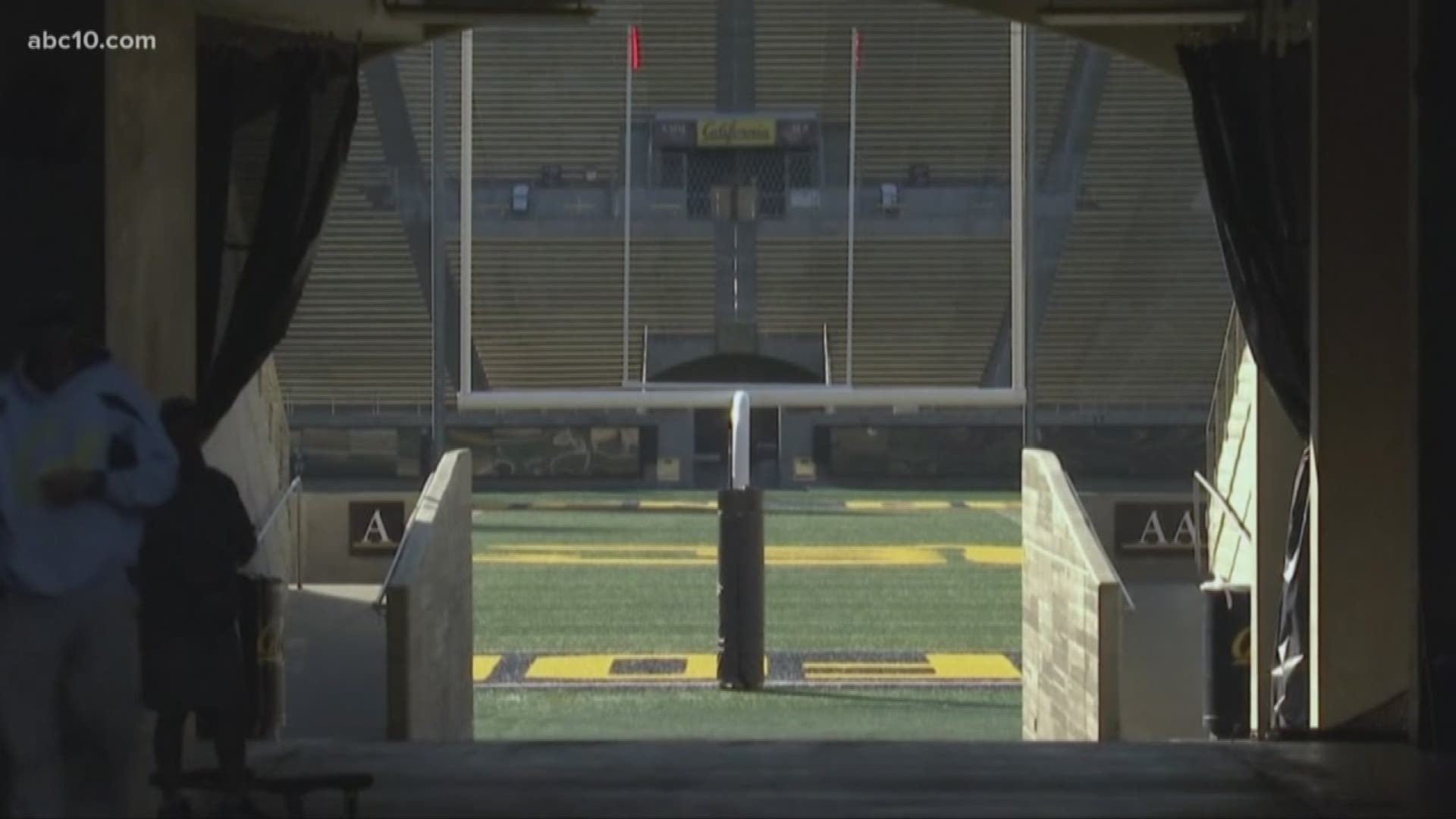 SACRAMENTO, Calif. — An HBO talk show hosted by a sports legend is not the typical venue for a California governor to sign a bill into law. So when Gavin Newsom appeared on LeBron James’ The Shop this week to put his seal of approval on a state law allowing student athletes to sign paid endorsement deals, it was a signal of just how much the Fair Pay to Play Act has captured the national imagination.

Sponsored by Senator Nancy Skinner, a Democrat from Berkeley, the new law — which won’t be implemented for at least three years — has become a relief valve for pent-up concerns about player exploitation by a college athletic-industrial complex that generates billions in revenue each year.

But as other states seek to follow California’s lead, it will be in the Golden State that the law’s consequences immediately play out. What’s in store for California colleges? Here are a few answers.

Remind me: Will colleges pay student athletes salaries under the new law?

Nope. College athletes can be compensated for the use of their name, image and likeness — for example, by signing a deal with a clothing company to promote their gear — starting in 2023, when the law takes effect. They can also hire agents, who must be licensed by the state. All this conflicts with current National Collegiate Athletic Association rules. The law bars the NCAA or colleges from retaliating against athletes who exercise these rights, a prohibition that the NCAA has called unconstitutional.

With the NCAA and California on a collision course, what happens next?

An NCAA working group is set to release its own recommendations on the issue sometime in October. Those could form the basis for a compromise with California. But the NCAA could also sue the state, or follow through on an earlier threat to ban California teams from tournaments. On Monday, NCAA officials said in a statement that they are considering their next steps. Newsom, in a phone call with reporters, threw cold water on the idea of an NCAA boycott of a state that includes powerhouse Pac-12 sports programs such as those at UCLA and USC. The organization earns much of its $1 billion in annual revenue from selling the right to broadcast games. “They can’t afford to lose the state of California,” Newsom said. “It’s truly a nation-state, and the economic consequences would be profound.”

How are California colleges responding?

The University of California, California State University, Stanford and USC all opposed the legislation. Now, they’re keeping a close eye on the NCAA’s next moves. “We are hopeful and optimistic that the current conflicts between SB 206 and NCAA bylaws will be resolved in a way that provides a rational and consistent national framework,” Stanford said in a statement typical of the schools’ reactions.

Colleges could still hold onto much of the revenue they get from their own endorsement deals — the law specifically prohibits students from inking sponsorships that conflict with those. Cal State’s main concern remains that its students could lose out on the chance to compete in NCAA events, said spokesman Mike Uhlenkamp.

While some have speculated that the law could give California schools a recruiting advantage, Long Beach State athletic director Andy Fee said he’s already hearing that out-of-state schools are trying to exploit the current uncertainty to dissuade prospective athletes from enrolling here. “I think you could have a talent flight risk,” he said, adding that he’s worried about the impact on his school’s men’s volleyball team, which won back-to-back championships the last two years.

Fee, who testified against the bill in the state Legislature, said his department is reaching out to both athletes and potential sponsors to remind them that the law isn’t in force yet, and will likely need to hire at least one new compliance officer to make sense of the details.

Which student athletes are most likely to benefit?

Men’s basketball and football stars will likely cash in — but so could female athletes and those in less high-profile sports. While the Pac-12 conference, which includes California schools, released a statement Monday decrying the law’s “negative disparate impact on female student-athletes,” some have been among the bill’s biggest supporters.

They include former UCLA gymnast Katelyn Ohashi, who was also on The Shop to discuss how she felt when a video of her floor routine went viral and was viewed by tens of millions.

“Here’s the fame, but then there’s no compensation and it’s so crazy,” Ohashi said during the episode. “People are like, ‘Oh, you must be so rich,’ and I’m like, ‘You must not know the NCAA.’ ”

One group that won’t benefit: community college athletes, who were excluded from the law.

What’s happening nationally on this issue?

A New York state senator is pushing a bill that he says was inspired by the California law but that would go even farther, by requiring colleges to share 15% of their sports revenue with athletes. Lawmakers in other states, including Florida and South Carolina, have either filed bills similar to California’s or said they plan to do so.

“State legislation has always been promising, but the NCAA always had the ability to threaten a state with expulsion,” said Ramogi Huma, executive director of the National College Players Association and a longtime advocate of compensation for student athletes. “The fact that California went forward, I think, emboldens states everywhere.”

Huma said he planned to ask California Attorney General Xavier Becerra to issue a public statement on whether an NCAA boycott of California would be illegal under antitrust law. He said that if more states follow California’s path, the NCAA risks irrelevance if it pushes back.

“Colleges do not need the NCAA to run a basketball tournament,” he said. “They are more than capable of doing that themselves.”

WATCH MORE: You keep asking about the Gavin Newsom recall efforts. But it's not going to happen | Walt's Blender