Will Newsom face recall election? It's a 'coin flip'

A campaign to recall Gov. Gavin Newsom has less than two months to gather 1.5 million signatures. They're getting close. 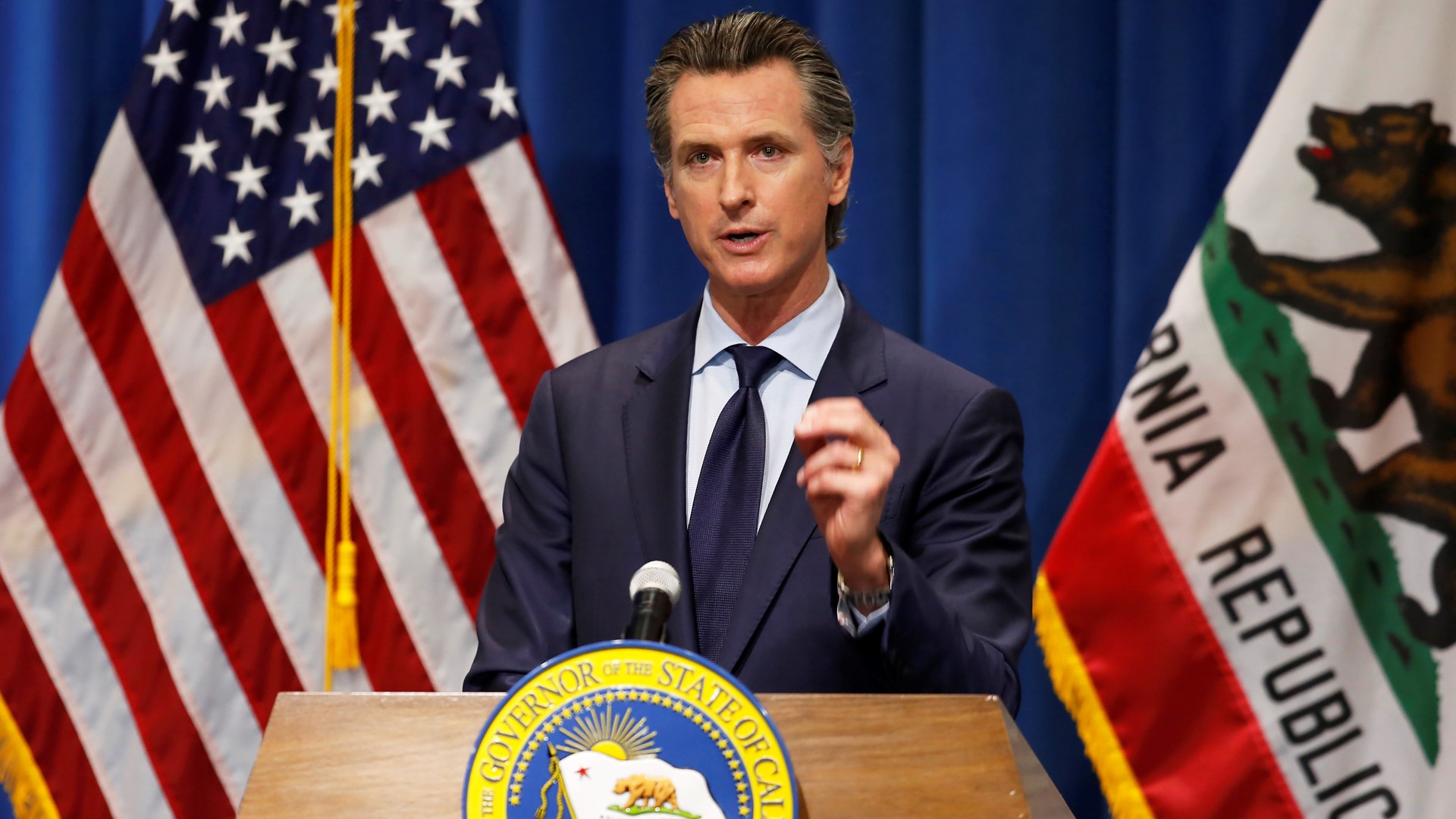 Gov. Gavin Newsom seemed flustered when asked whether his announcement Monday to lift regional COVID restrictions was motivated by a desire to fend off a recall election.

Newsom may have disliked the question, but the recall effort itself is no joke. Even though his opponents have tried and failed five times to force a recall election, the current campaign is different.

"It seems like almost a complete coin flip at this point," said Political Science Professor Christopher Hare, who teaches at UC Davis.

"I think it's pretty likely," added his colleague Isaac Hale. "Of course, whether such a recall is likely to be successful is an entirely different question."

On that score, experts tend to use the 2003 recall of Gray Davis as a yardstick because it's the only yardstick they've got.

If Newsom has to face a special recall election, he'd be only the second governor in California history to do so.

Davis, a Democrat, had abysmal approval ratings when he lost the election, allowing Republican film star Arnold Schwarzenegger to take the helm.

At the moment, Newsom isn't there.

"A nearly 60% approval rating for his handling of jobs and the economy," Hale noted from recent polling on Newsom. "That seems like a very tall mountain for the recall supporters to climb."

Newsom's political liabilities may not have hit his approval ratings to the degree they hit Davis, but he does have some.

"A cascade of bad news with regards to COVID that's also very sensational," noted Hare. "The French Laundry story is an excellent example of something that's very non-technical and potentially very damaging to Newsom."

During COVID restrictions, Newsom was caught having attended a party with lobbyists... indoors at the French Laundry restaurant in Napa.

"The perception of hypocrisy is something that's really, time and again, really damaging to incumbents," Hare added.

As the new week begins, Newsom is under the microscope again. Despite promising transparency, the AP reported that Newsom's administration refused to share the data it's using to lift COVID restrictions.

Recall supporters say it's the latest example of what they're talking about.

"What's worse is his explanation for why he's shielding this information," said Assemblymember Kevin Kiley (R - Rocklin,) who's written a book called Recall Newsom, but has no official role with the recall campaign. "He just says it's too complicated. It would be confusing to the public to have access to it."

Newsom announced Monday he's lifting regional restrictions, pointing to less demand for ICU beds. And he promised that the state's vaccination rate, which has ranked toward the bottom of the list of all 50 states, is on its way up.