President Trump wanted to cut after school program funding. What would that look like?

They're safe for now, but they always end up on the federal financial support chopping block 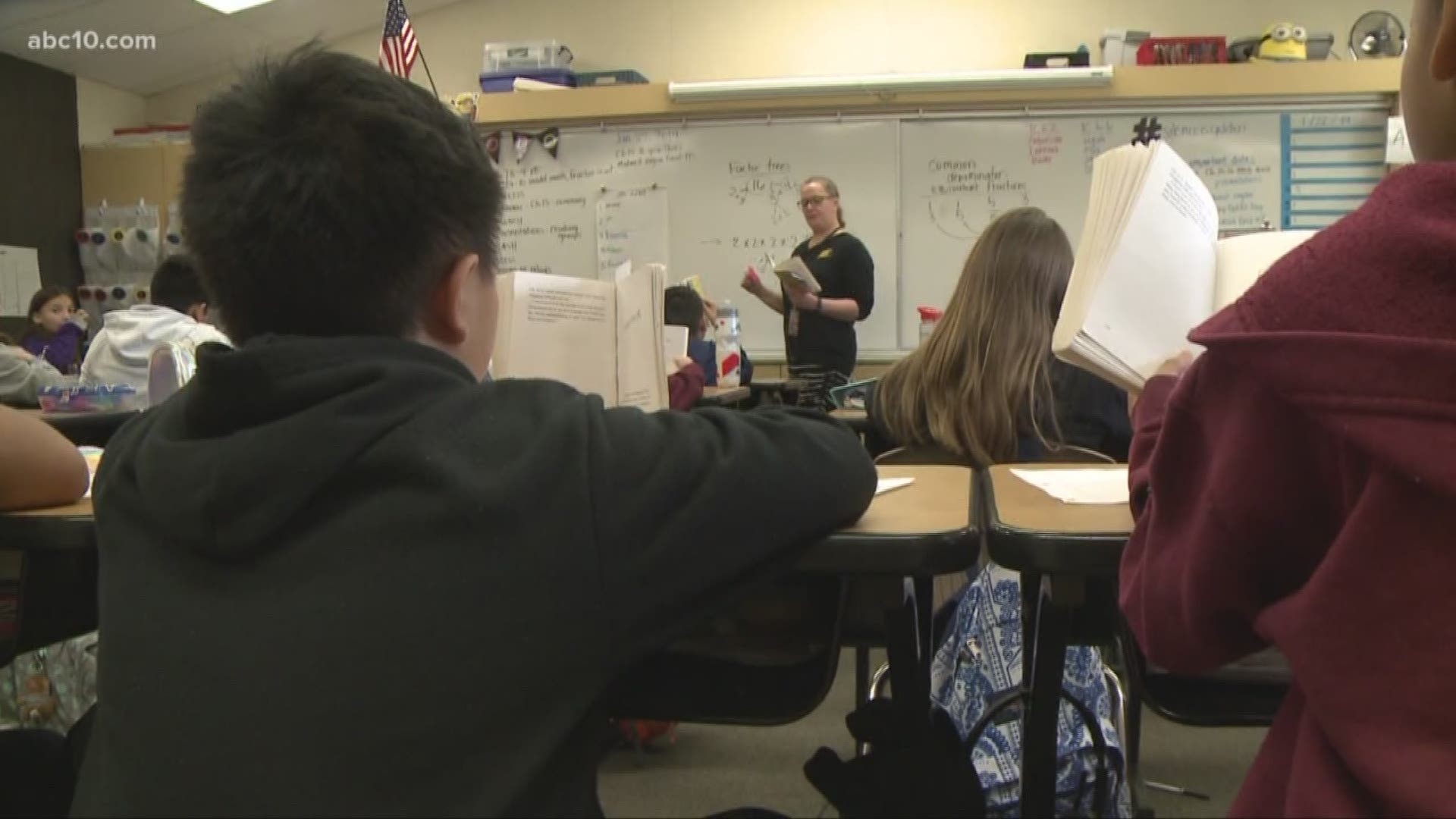 But after school supporters are still nervous about future cuts because the program keeps ending up on the chopping block. So what would the world look like without federal money for after school programs?

First off, not every after school program would be impacted, but it could hit almost two million kids across the country. According to Ed Source, California gets $136 million for after school and summer programs.

That money goes to 745 schools in the state. And that could hit those families who go to those programs pretty hard.

For example, the Ardoin's use after school programs from the Center for Fathers and Families, a nonprofit aimed at helping fathers in various ways and say it's their lifeline.

"There are a lot of single parents in this neighborhood so it works wonderfully for parents who have to work and can't get off early," said Kevin Ardoin. His two kids Jada and Jonah both go to an after school program while he's at work because he says they don't need to be home alone with nothing to do.

"When kids have ample time on their hands they will get in trouble," Kevin said. "My biggest fear is just having a lot of kids out here with nothing to do on their hands. Getting into trouble. I love my neighborhood I'm in but at the same time it's a little rough around the edges."

It's not just older kids. Kevin said younger kids and their parents need after school programs, too.

Kevin's son, Jonah, he appreciates all that his after school program offers.

"We got after school sports, they feed us," Jonah said. "Without going to after school, I'd probably watch TV at home or annoy my sister."

Jonah's sister, Jada, shared those sentiments, adding that she'd probably be bored without her after school program.

"I'd have to wait like three to four hours just to go to soccer practice," Jada said. "It's fun because your teachers get to help you on your homework, and it gets easier when they can help you and then you start getting good grades because you're doing your homework."

Anjali Sharma was one of many kids enjoying a STEM summit by the Square Root Academy in Sacramento. To Sharma, STEM is the best and this event helped her learn more about coding, video game design, robotics, and other STEM activities.