Megadroughts more likely in the Western U.S. even with strict emissions control 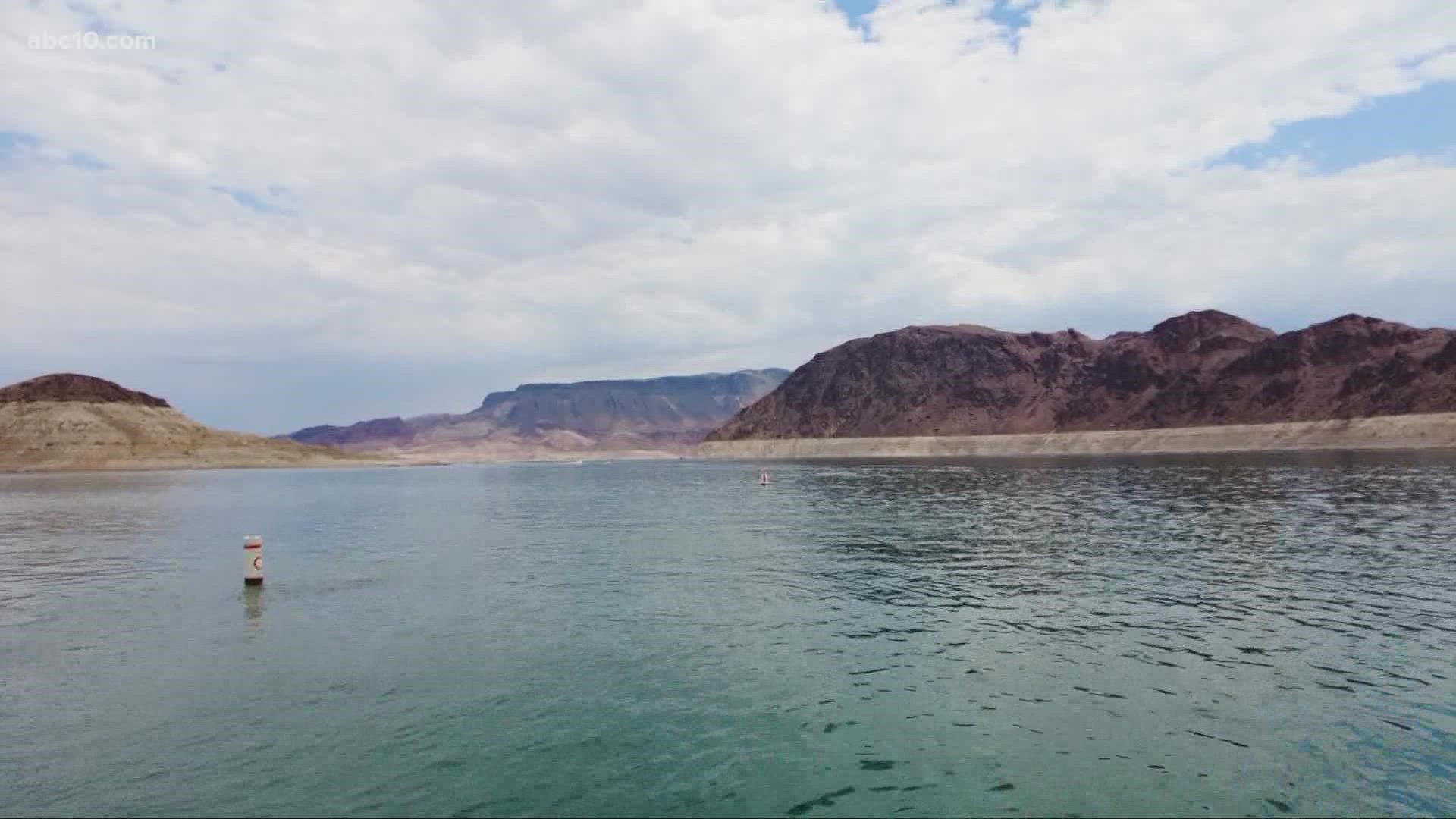 CALIFORNIA, USA — California has been experiencing drought for centuries. In fact, the megadrought in the Golden State and across the West right now rivals that in Medieval times but climate scientist, Ben Cook, at NASA's Goddard Institute for Space Studies says there is one big difference, climate change.

He says our warming world is intensifying what would be a moderate natural drought. This makes it not only easier to get into drought but harder to get out.

He's part of a group of scientists looking at centuries of drought data going back to the year 800 through analysis of tree rings. Scientists can determine how much rain fell each year by the thickness of these rings.

Using this information, along with computer simulations based on ranges of greenhouse gas emission scenarios, they were able to connect the impact of warmer temperatures on the cycle of drought in the West.

Cook says the warmer temperatures mean less snow, earlier snowmelt and more evaporation. This results in less water available on the surface for people and ecosystems.

The research group found severely curbing greenhouse gas emissions to help slow the warming wouldn't necessarily stop prolonged droughts, but Cook adds we still have a lot of control over our future.

He says even if we're moving into a future where these megadroughts are going to be happening more often, the more we mitigate, the more warming we prevent, the less severe these events will be.