The San Joaquin County District Attorney's Office can now get through 200,000 lines of conviction data in only 30 seconds. 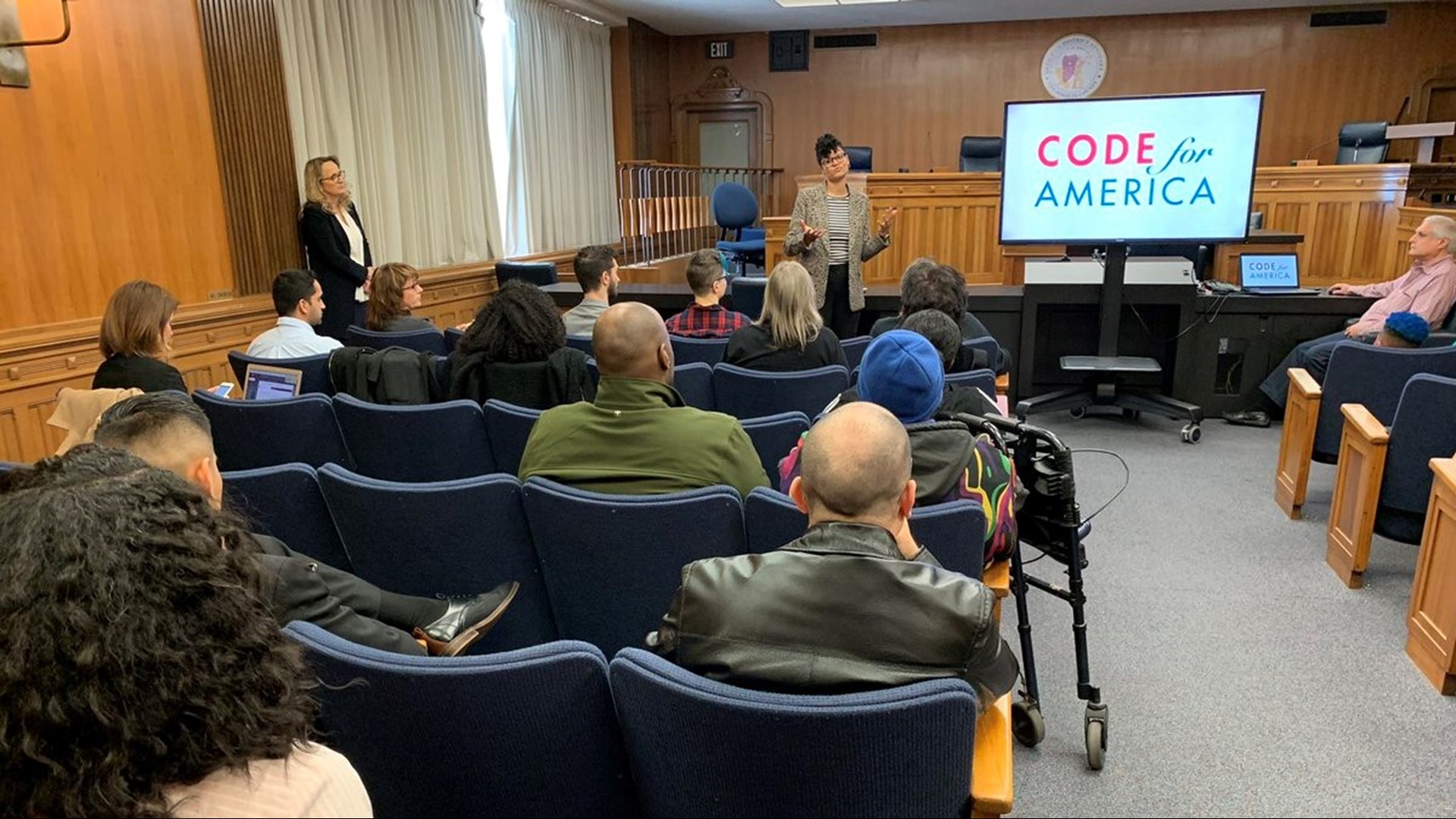 STOCKTON, Calif. — Criminal records are being cleared faster than ever before at the San Joaquin County District Attorney's Office, thanks to some new technology the DA is calling "revolutionary."

"This pays off, this Prop 47. I feel like a human being again," said Nathan Miller, a Woodbridge resident.

This new piece of technology is meant to help more people, like 33-year-old Nathan Miller, earn a second chance to get jobs and housing by clearing past convictions.

"My life has improved so much. I got some confidence in myself. I feel like I can actually do something in my community," he said.

"Everybody has a past but it shouldn't judge and dictate and haunt them the rest of their life," Tori Verber Salazar, the San Joaquin County District Attorney said.

Salazar says after voters passed Proposition 64, legalizing marijuana, as well as Prop 47, which reduces penalties for some crimes, her office has spent nearly four years working to clear the records of 26,000 people by manually inputting each one.

RELATED: Notable inmates on California’s death row and their crimes

"Because of the limitations of the technology that we had, it was very labor intensive to move these cases forward," she said.

On Wednesday though, Salazar says they've found a revolutionary fix at no cost to the county.

"We've developed technology that can read conviction data in under two minutes, which is pretty exciting. So, it reads eligibility, it delivers that information to district attorneys and then the court records are updated from that data set," Alia Toran-Burrell, a Senior Program Manager for Code for America said.

Code for America, a philanthropic group focused on creating technology that helps government run better, created a new algorithm to streamline the process.

Developers say they can now get through 200,000 lines of conviction data in only 30 seconds.

"It's implementing a new law that was passed last November, AB-1793, which says that instead of people having to petition for Proposition 64-related charges to be off their record, that now the district attorneys will be tasked with looking through and determining eligibility," Toran-Burrell said.

Salazar says it's being done automatically, which means, if you have past convictions that qualify, you no longer have to petition to get them removed. It's already being done for you.

"We took it upon ourselves to be the leaders in this area, and file the motion on their behalf, to expunge, to remove their felonies from their record, and to reduce them either to misdemeanors to infractions or to dismiss them," Salazar said.

California Gov. Gavin Newsom has signed an executive order putting a moratorium on executions in the most populous state.