Sworn in on Monday as the new Insurance Commissioner, Lara says that California is proof that love is stronger than hate. 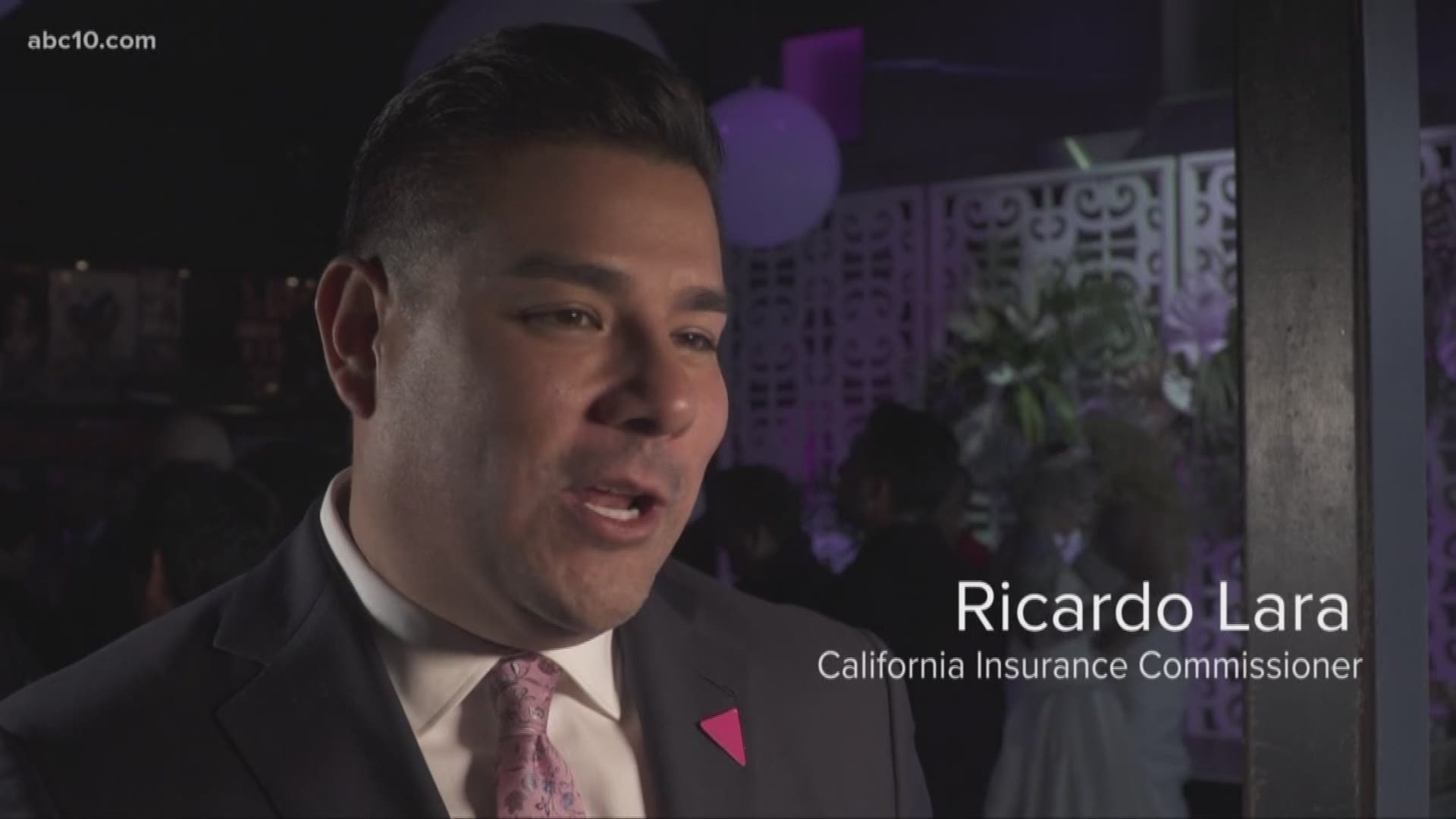 As the new California Insurance Commissioner, Ricardo Lara has made history as the first openly LGBTQ+ statewide-elected official in California’s history.

Lara (D-Bell Gardens), formerly a California State Senator, was sworn in on Monday to his new position.

Lara is no stranger to breaking the "rainbow ceiling" in politics. He was the first openly gay person of color elected to the California State Senate in 2016. Much of his legislative work seeks to protect, support and advance the LGBTQ+ community in California; he is an active member of the California Legislative LGBT Caucus and a board member of the Equality California Institute.

“I am grateful for the support of California voters who deserve a strong consumer advocate,” Lara said in a press release. “Helping communities recover from wildfires while preparing for the threat of climate change will be my first job as Insurance Commissioner. As communities are rocked by devastating wildfires, Californians need a healthy, honest insurance market that allows them to quickly rebuild their lives and protects against future disasters.”

Until 1991, the Insurance Commissioner was appointed by the Governor. But for the last 28 years, it has been an elected executive office position. Lara will succeed incumbent Dave Jones, who has held the position since 2011.

As part of Lara’s duties in his new position, he will oversee and direct all functions of the Department of Insurance and will license, regulate and examine insurance companies in the state.

Lara is a lifelong resident of Southeast Los Angeles. Raised by a factory worker and a seamstress, Lara is an advocate for working families. He successfully engineered a statewide campaign to allow for multi-lingual education in California schools during his time as State Senator. He also recently co-introduced a single-payer healthcare system for the state, which passed in the Senate by nine votes.

According to his campaign website, Lara is a champion for universal healthcare, educational equity, civil rights, and immigrant rights. In the following Twitter post, Lara thanks the people who helped him pass 17 new laws in California, all of which went into effect in the new year.

Democratic Gov. Gavin Newsom challenged the Trump administration repeatedly as he was sworn in to office Monday, particularly on immigration. 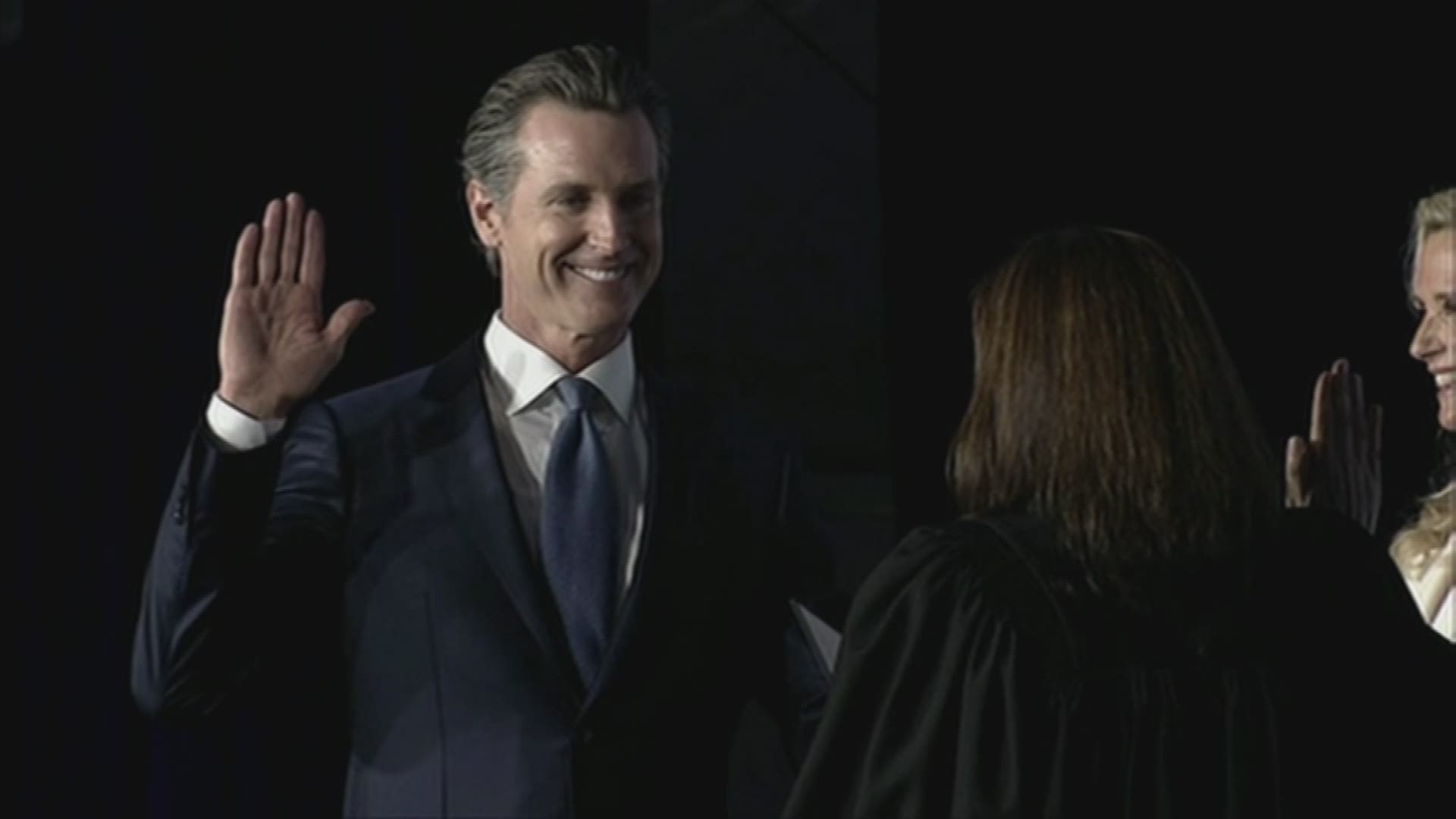