Rocklin considers stepping away from PG&E

Amid power shutoffs by PG&E, Rocklin is one of many Northern California cities thinking of cutting ties with the state's largest power company. 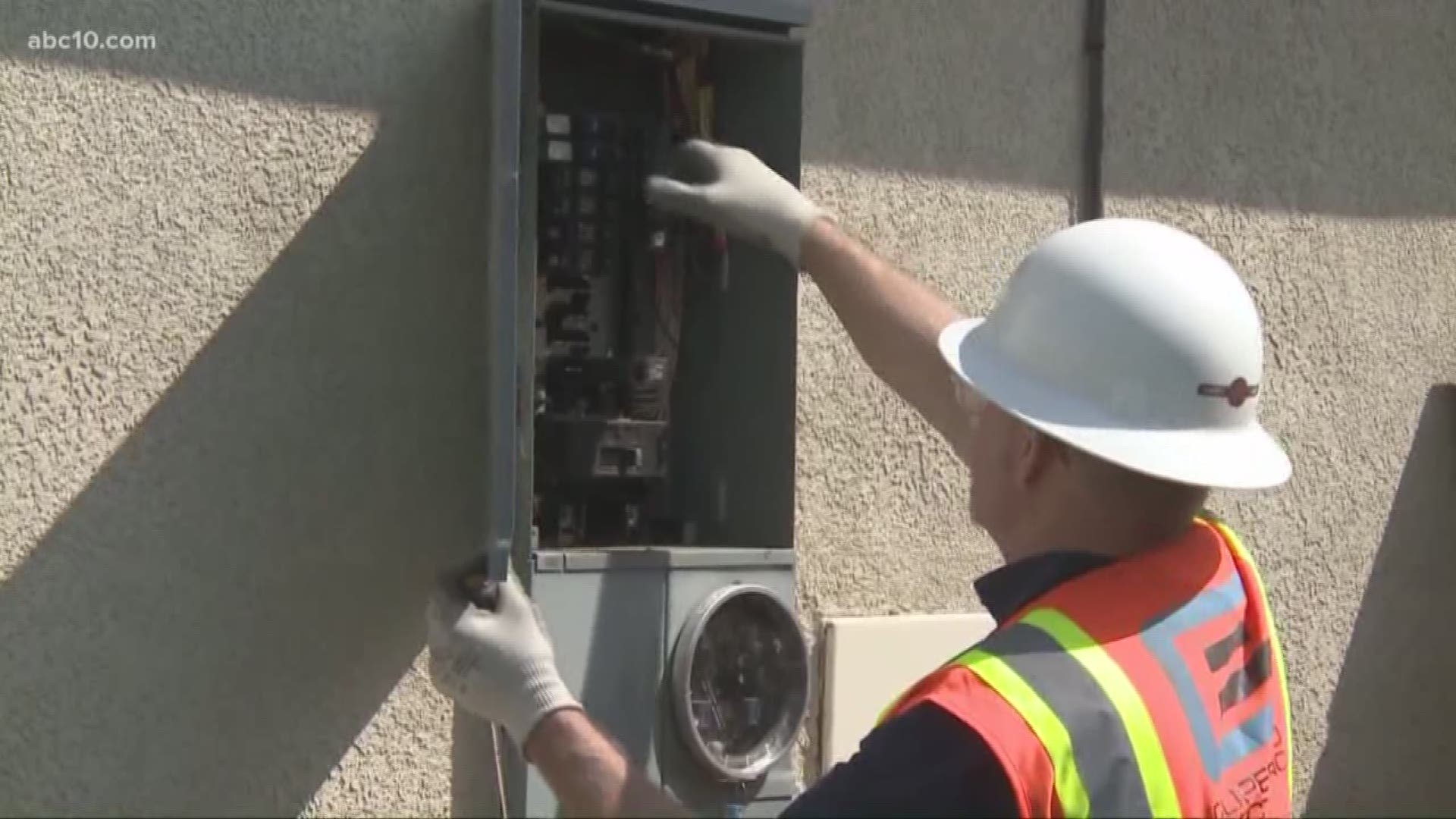 ROCKLIN, Calif. — So is it time to ditch PG&E? Apparently, several cities in Northern California believe that could be the case.

After the power shutoffs that happened two weeks ago, and with more planned this week, some cities are getting fed up with the utility giant. Rocklin is one of those cities considering a move from PG&E. But, believe it or not, this idea came long before the shutoffs came into play.

"This has been a trend statewide because of the power shutoffs," said Rocklin Mayor Joe Patterson. "Rocklin was on the forefront of that because we had a proposal to consider alternatives before the shutoffs. The impetus of that was the high electricity rates of PG&E compared to our neighbors."

And of course, with higher electricity rates, that can affect where businesses decide to go.

"When a business is looking to relocate, or where residents are going to live, electric rates, especially for big business, come into account there," Patterson said.

The mayor proposed the idea of looking into alternatives from PG&E, however, he didn't receive enough support from the majority of the city council at the time. Now, with the power shutoffs coming into play, he feels that will be enough to get the city council to support his proposal.

"With the shutoffs, more residents and businesses are becoming concerned about the reliability of power. So, here in Rocklin, it's elevated the discussion to say we need to look at this to see if there are alternatives out there to provide more reliable power."

Even if it is passed by the city council, don't expect Rocklin to be moving on from PG&E anytime soon.

"This is a very long process. We would only want to do something like that here in Rocklin if it makes sense for our residents and businesses. If it doesn't make sense, we wouldn't move forward," stated Patterson.