Republican Assemblymen Brian Dahle of Bieber and Kevin Kiley of Rocklin will likely square off in Gaines' old district, which stretches from Oregon to Lake Tahoe. 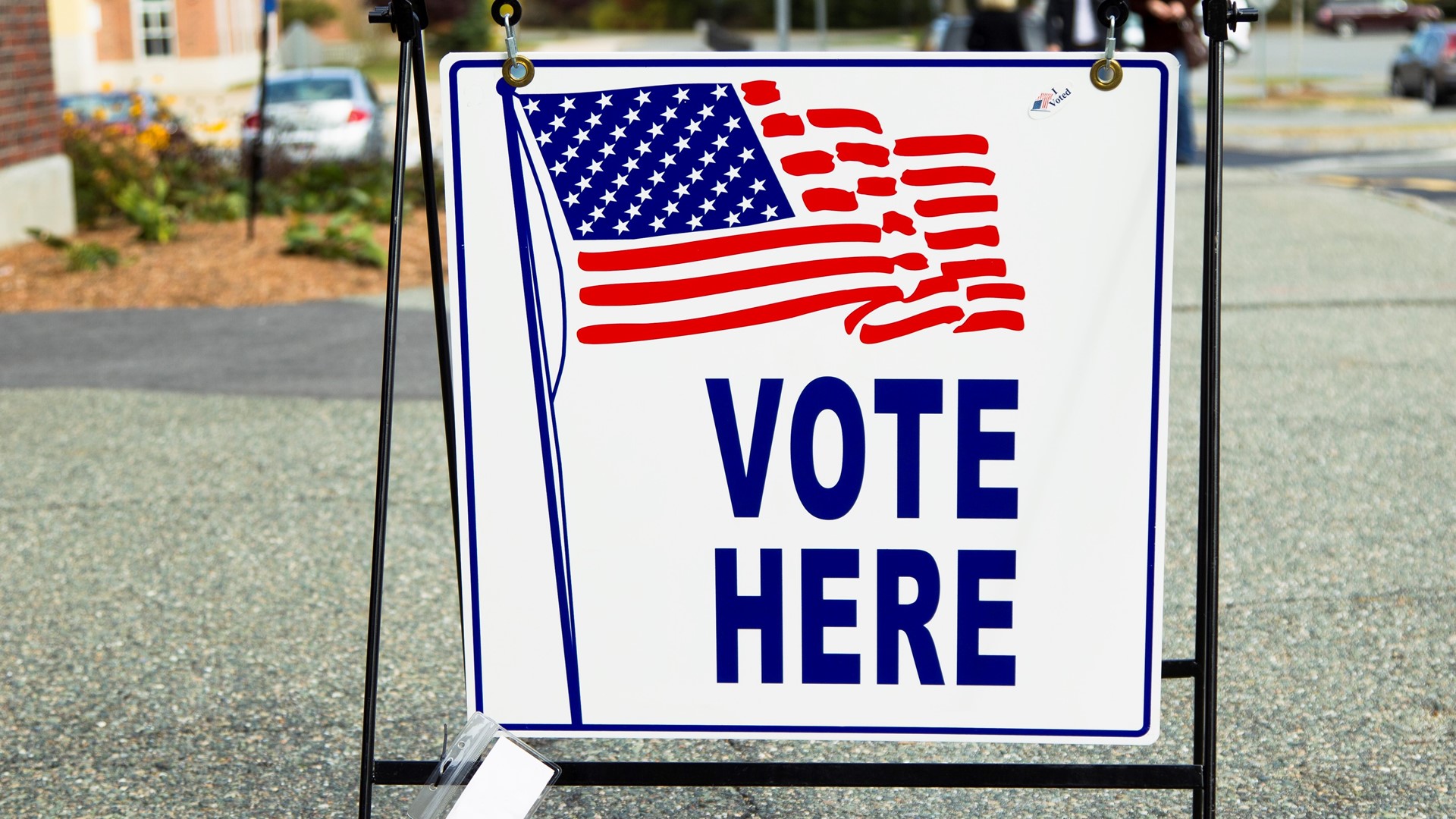 Special primary elections on Tuesday set up June 4 runoff elections to replace Democrat Ricardo Lara, who was elected insurance commissioner, and Republican Ted Gaines, who won a seat on the Board of Equalization.

Republican Assemblymen Brian Dahle of Bieber and Kevin Kiley of Rocklin, along with Democrat Silke Pflueger, are clustered near the top in preliminary election results from Gaines' massive old Senate District 1, which stretches from Oregon to south of Lake Tahoe.

The top two vote-getters will advance to the general election, regardless of party, because no candidate won more than half the vote.

Dahle had 28.7 percent of the vote and Kiley 28.5 percent, according to preliminary results from the secretary of state, while Pflueger was third in the six-member field, with 25.8 percent.

About 41 percent of the district's voters are registered Republican, 28 percent Democratic and 23 percent have no party preference.

Kiley already represents about a third of the Senate district and Dahle nearly half.

She will likely face Republican Cudahy Councilman Jack Guerrero, who came in second with nearly 15 percent of the vote in preliminary results. No other candidate broke single digits.

The first in a series of at least eight new homeless shelters expected to open throughout Sacramento was approved Tuesday by the city council. The approved shelter is planned for a Cal Expo parking lot near the intersection of Ethan and Hurley ways, known as Lot P, and will offer 100 beds along with additional resources and services for the homeless.