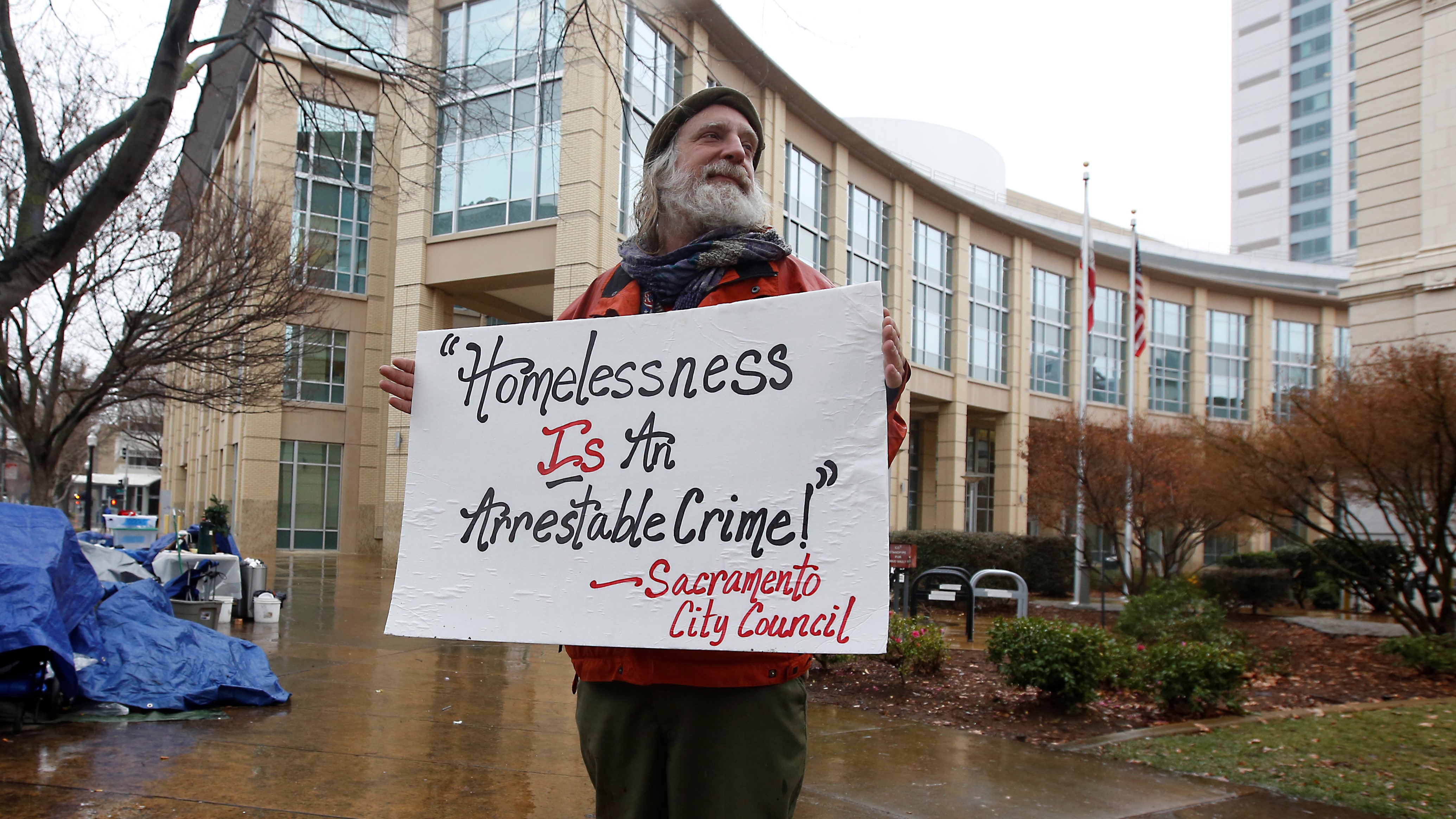 SACRAMENTO, Calif. — The first in a series of at least eight new homeless shelters expected to open throughout Sacramento was approved Tuesday by the city council.

The approved shelter is planned for a Cal Expo parking lot near the intersection of Ethan and Hurley ways, known as Lot P, and will offer 100 beds along with additional resources and services for the homeless.

RELATED: Mayors across California ask for funds to fight homelessness

"We are committed to moving as fast as we can to get people shelter," Sacramento Mayor Darrell Steinberg said.

Earlier this year, Steinberg released a $40 million plan to address homelessness, which included opening additional shelters. He asked each of the eight city councilmembers to locate a site in their district that could serve as a shelter.

The Cal Expo site, proposed by District 3 Councilmember Jeff Harris, is the first to be approved. Councilmember Jay Schenirer, who represents District 5, has also proposed sites on Florin Road in South Sacramento and on Alhambra Boulevard and X Street near Curtis and Oak Park. A community meeting is scheduled Thursday in Curtis Park to discuss those locations.

RELATED: Homeless in Sacramento: What you need to know

According to the mayor's office, the Cal Expo shelter will be modeled after the triage center that opened in North Sacramento in 2017. It is estimated to cost roughly $3.8 million for design and construction.

The mayor said the shelters will be paid for through state and city funding, as well as revenue from Sacramento's Measure U sales tax.