One of four men charged with funneling foreign dollars into U.S. politics has ties to a Sacramento cannabis businessman. 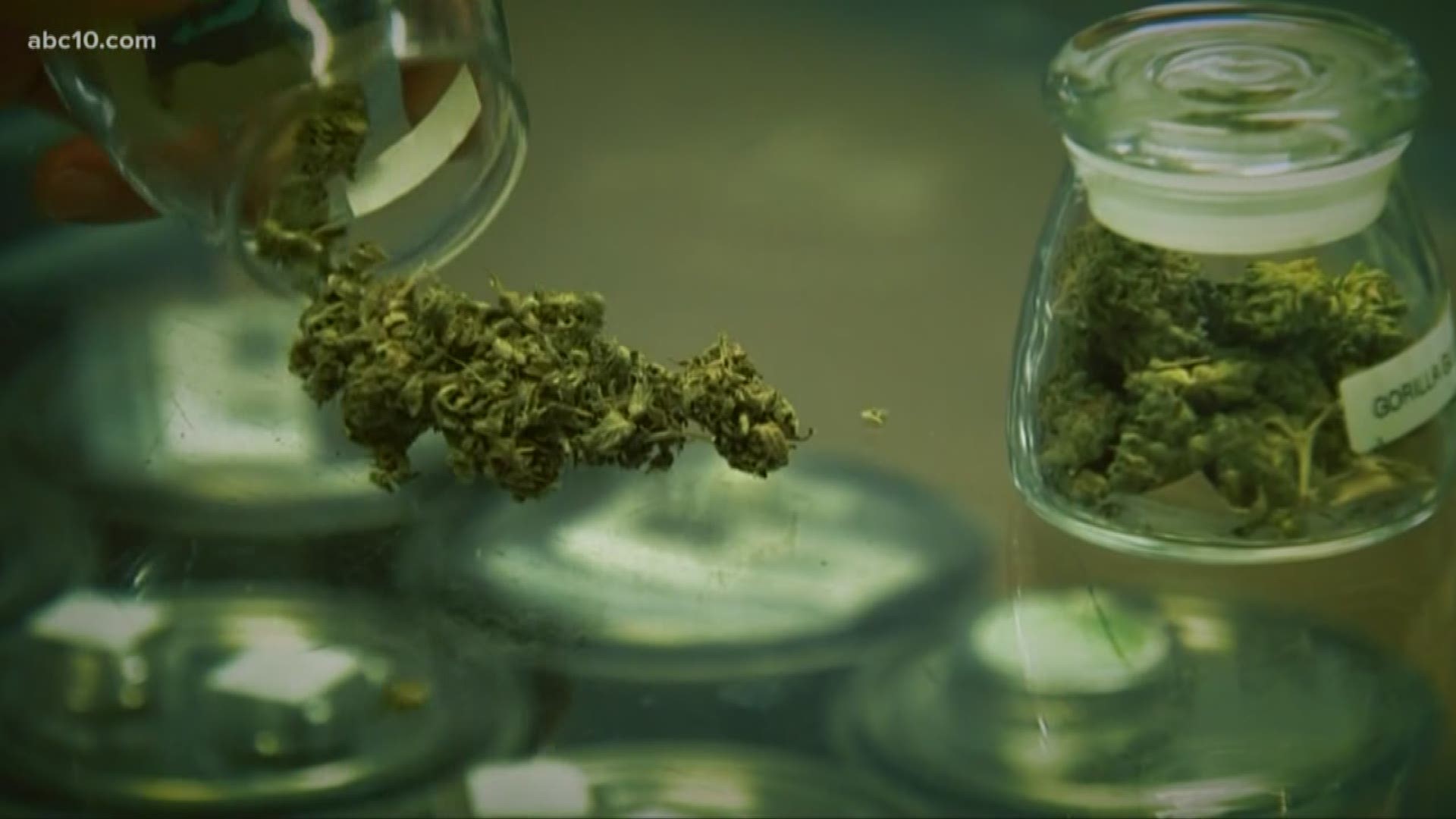 SACRAMENTO, Calif. — What does the impeachment inquiry of President Trump have to do with Sacramento’s cannabis industry? Believe it or not, there is a common tie, and it’s shining a light on possible weaknesses in Sacramento’s permitting process for cannabis business licenses.

Last month, the US House of Representatives launched an impeachment inquiry of Trump, based on the President’s communication with Ukrainian President Volodymyr Zelensky and a question of whether Trump abused his power by trying to push Zelensky to investigate political rival Joe Biden and Biden's son.

Those two Ukrainian men are among a group of four people charged in an illegal campaign finance scheme.

This is where the Sacramento tie starts emerging.

One of those four men is named Andrey Kukushkin. Documents show investigators believe these men planned on funneling foreign dollars into US politics to curry favor with politicians in hopes of "gaining access to retail marijuana licenses" in several US states. California isn't mentioned by name, but neighboring Nevada is.

RELATED: Another man is arrested in probe of Giuliani associates

According to the Sacramento Bee, "City and state records show Kukushkin's partner in Sacramento is Garib Karapetyan, a permit holder for a total of eight dispensaries in the city. Karapetyan and his associates have become the de facto pot kings of Sacramento, controlling far more licenses than anyone else and papering the city with billboards and ads for their dispensaries."

Sacramento has a cap of 30 cannabis dispensaries, so Karapetyan and his federally-indicted associated Kukushkin control more than a fourth of the capitol city’s permitted dispensaries.

"The goal of our cannabis permitting process was to protect consumers and operate a well-regulated and safe, legal cannabis industry for the benefit of our city," Steinberg said in the public meeting, asking “independent city auditor Jorge Oseguera to take a deep look at our permitting rules and see whether they need to be changed to safeguard against over-concentration of permits for one individual or group."

The Sacramento Bee also discovered Karapetyan has donated to several Sacramento politicians, including $3,000 to Steinberg for his 2016 campaign.

A spokesperson for Steinberg tells ABC10 the Mayor has since donated those funds to the Boys and Girls Clubs of Greater Sacramento.

Tanya Faison, founder of Black Lives Matter Sacramento, posted a series of tweets on Wednesday, including one that said, “Our city officials got caught taking money from the local marijuana businesses while they make policy. Mayor now wants to investigate them. No, we need to investigate our" city leaders.

"There's no good way to look at this,” she said Wednesday evening in an interview with ABC10. "We can't continue to give the wealth to the wealthy. We need to allow for folks that don't have wealth to come into this industry and to become wealthy and prosper off of it, and then seeing this unravel today and yesterday, it's just disappointing."

She pointed out that Sacramento's permitting system, as it currently operates, allowed for this group of men to get licenses for eight of the city's 30 cannabis dispensaries.

"I mean, you're creating a marijuana Walmart!” Faison said. “You're creating a dominate entity within the industry, and it's not going to be possible for folks that are not dominating to even survive in an industry where you have one person dominating everything."

RELATED: Women in Weed | These four women are kicking down the door of the cannabis industry

In addition to the independent auditor, Mayor Steinberg has asked the city manager and attorney to make recommendations on how to change the city’s cannabis business permitting process.

"We’re always concerned when things like this come to our attention," Traverso wrote in a statement to ABC10.

California passed two new laws that will affect the marijuana industry. Assembly Bill 1793 speeds up the process for people who may be eligible to have pot-related convictions dismissed. AB 3067 addresses the marketing of cannabis products to minors. These are California’s New 2019 Cannabis Laws Explained.