These moms say blending families can work, with lots of love and lots of honesty. 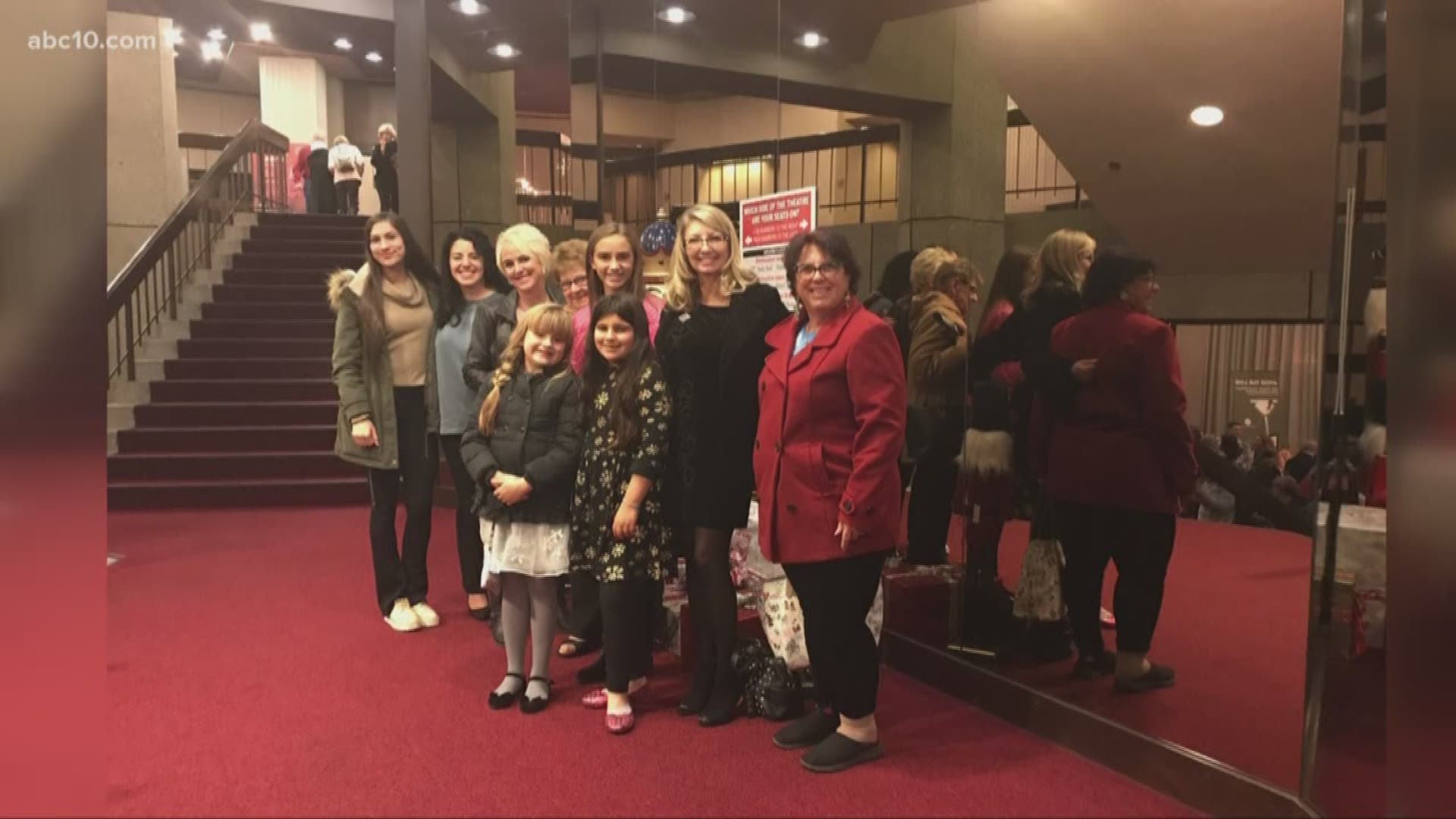 SACRAMENTO, Calif. — Blending families is nothing new. You might not hear much about adoptions and the blending of biological and adoptive families, but two area moms say it can work.

Aleia Wisbaum remembers the day she met her biological daughter Ava. Ava was 10 years old, and Aleia didn't know what to expect.

"It was my first Mothers Day with my son and then Ava wanted to meet me and I didn't know if she'd ever want to meet me," Wisbaum said. "So it was the best gift that I could have ever been given."

Wisbaum said she felt a lot of guilt, not knowing how Ava felt about being, "the baby that was given away." But that guilt was washed away tears of love the moment they met.

"She had bags of goodies and presents and Oliver [Wisbaum's son] on her hip and we opened the door and just sighed," Doran said. "We all just started crying and hugging and it was pretty emotional."

Julie and her husband James adopted Ava when she was a newborn. Wisbaum was just 19 years old at the time.

"I didn't really know what I wanted to do, but I knew that I wanted more for my child than I would ever be able to provide at that stage of my life," Wisbaum said.

The two mothers kept in touch through social media. Wisbaum's new family and the Doran's felt an undeniable connection.

"To see how happy and loved and amazing she is and they are... it's unbelievable," Wisbaum said. "It's the kind of thing that feels like it should be a dirty little secret."

Before they adopted Ava, Julie and her husband struggled with infertility.

"After the miscarriage I thought, okay God, someday this is all going to make sense," Doran said.

The Doran's had their miracle, but unbeknownst to them, their family would continue to grow.

"Ava was about three and a half when our neighbor down the street called because her granddaughter was pregnant," Doran said.

That's when they adopted Gianna.

"I'm so proud of our story though. I want everybody to know about it because there are so many bad stories out there. And there are good ones, too. And we have a great story."