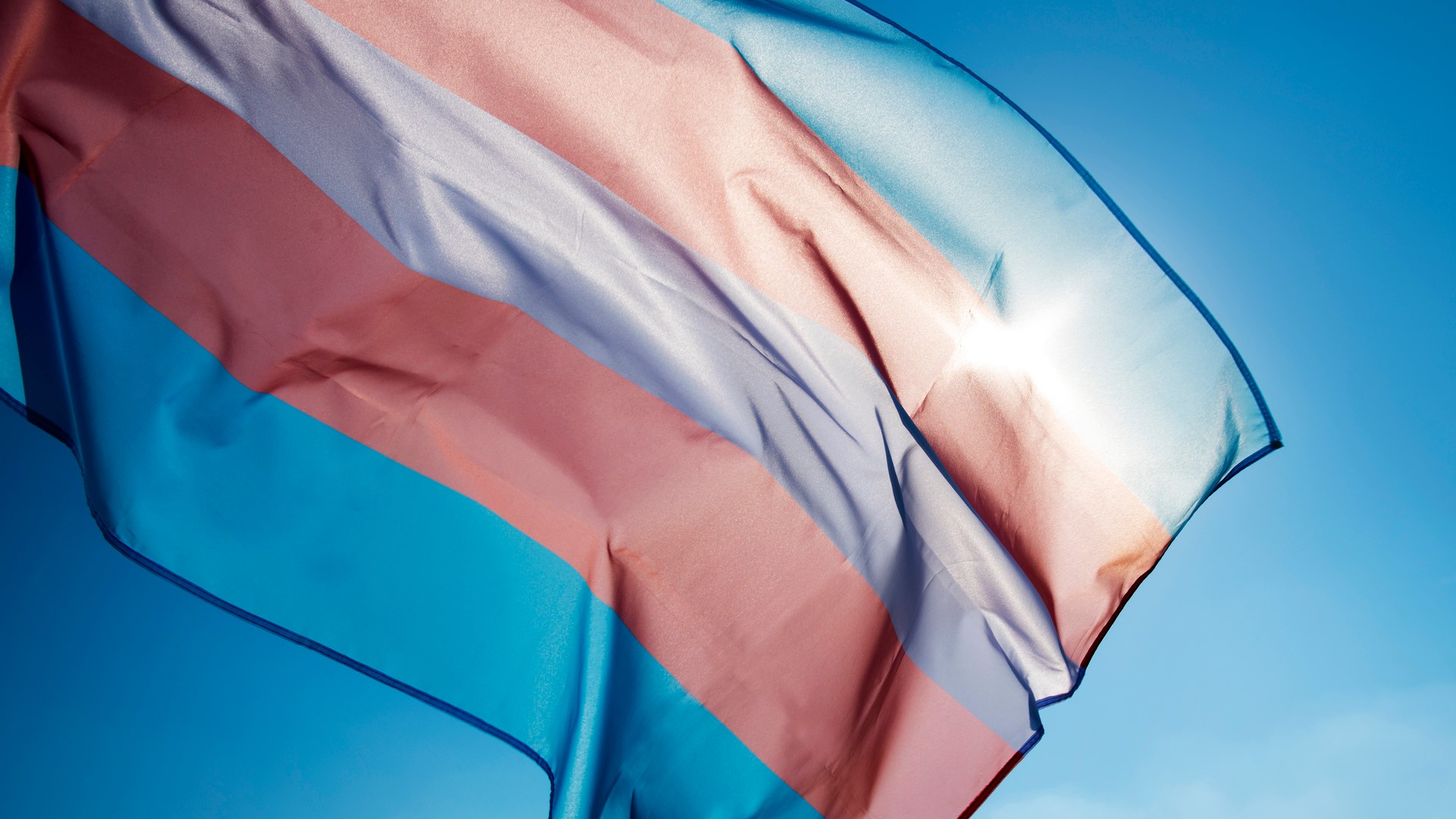 Every year Sacramento Pride celebrates the LGBTQIA+ community in the month of June but as civil unrest fills the country Sacramento's LGBT community center is making an effort to support Black and trans lives.

Lanz Nalagan works for the Sacramento LGBT Community Center and says that it is important to educate and celebrate the lives of Black trans lives.

“Even now in 2020, we are still fighting for those rights blacks trans women are violently murdered and brutalized to this day," Nalagan said. "I think we’ve had 18 folks and counting it’s probably the most fatal year."

“It’s a little full circle I mean back in 1969 we had Black and trans women, drag queens leading the front. Mobilizing folks to fight police brutality and march for the rights a discriminated community,” Nalagan said.

Elizah Claborne Crosby is a trans woman who feels she is fighting two battles. One for the equal treatment of Black people and the other to be heard and seen as a trans-black woman while also not feeling the support of the Black Lives Matter movement.

Crosby said no one can fight for Black trans women if they don’t know anything about living in their skin and that with education real change can be made.