Sacramento Police to add 24 'PODs' by end of year

The devices have been a valuable tool in helping to retrieve stolen vehicles and catch criminals. 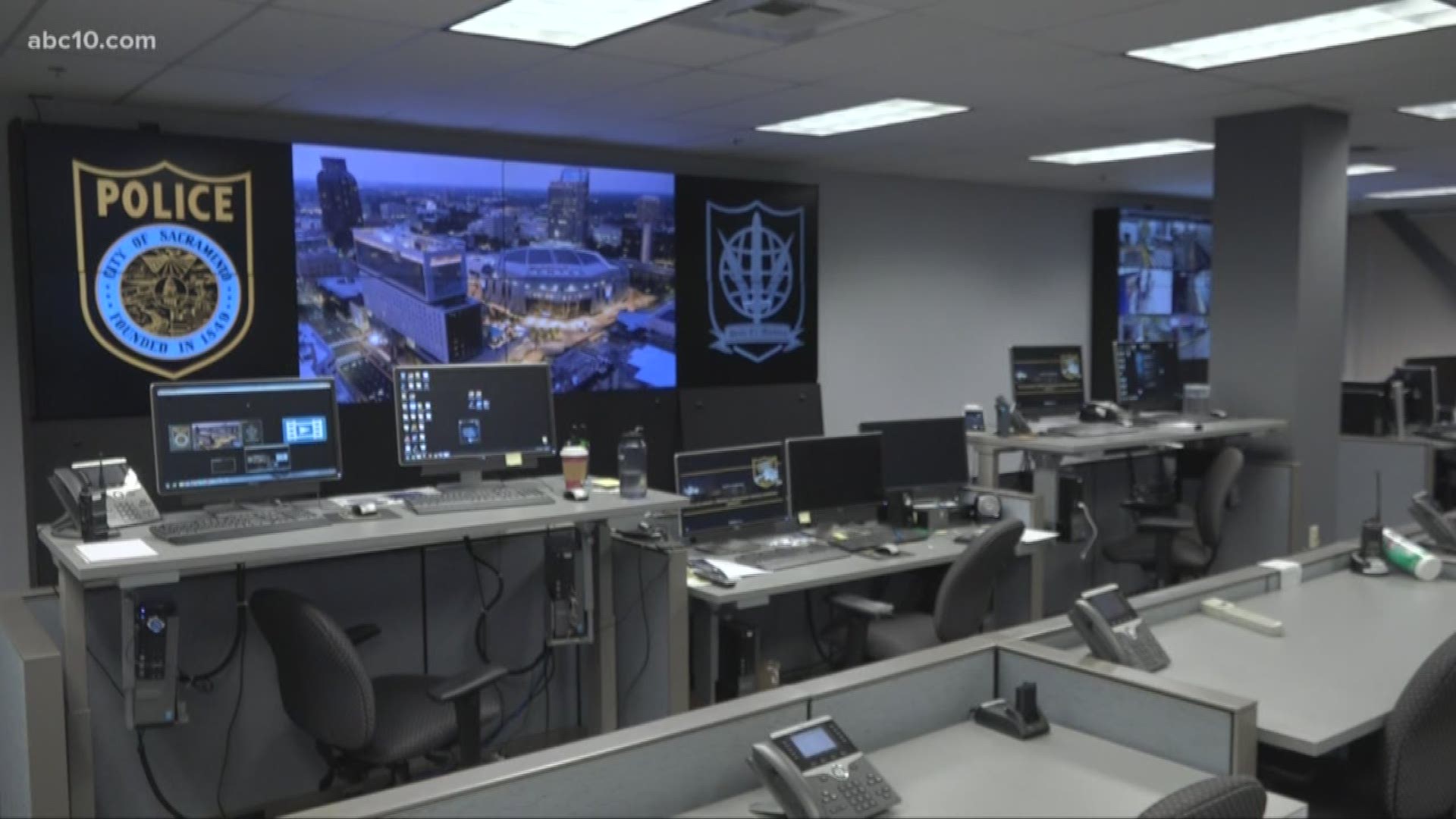 SACRAMENTO, Calif. — The Sacramento Police Department says Police Observation Devices (PODs) have proven highly effective in policing and the department plans to add dozens more by the end of the year.

The pole-mounted devices have blinking blue lights and can be found at numerous intersections around Sacramento. PODs are outfitted with unmonitored video recording cameras that law enforcement can review during criminal investigations.

The devices have attached license plate readers (LPR) that scan vehicles plates as they pass by. Any vehicle reported stolen or driven by a suspected criminal can be flagged and will alert police.

“Great technology that helps us not only solve crime, but find stolen vehicles and return those vehicles to the rightful owners,” said Sgt. Vance Chandler with the Sacramento Police Department.

The devices act as a force multiplier, Chandler said. Instead of having police officers running plates at intersections, the PODs can run hundreds or thousands per day – leaving officers available to respond to urgent calls.

In 2018, the department responded to 1,120 POD alerts, according to department data. The department has responded to more than 300 in 2019. The devices have helped police nab numerous dangerous criminals and return hundreds of stolen vehicles to their rightful owners.

Giacomo Luca
SACRAMENTO POLICE TO ADD NEW PODs The Sacramento Police Department has plans to install at least 20 more Police Observation Devices throughout the city this year. The devices run license plates to...

The POD program began in 2014 with just 16 PODs and has grown to 83. The program is so effective, the department is planning to add at least 24 more PODs by the end of the year, Chandler explained.