The group had just participated in an anti-abortion march and were holding "pro-life" signs when they were asked to leave. 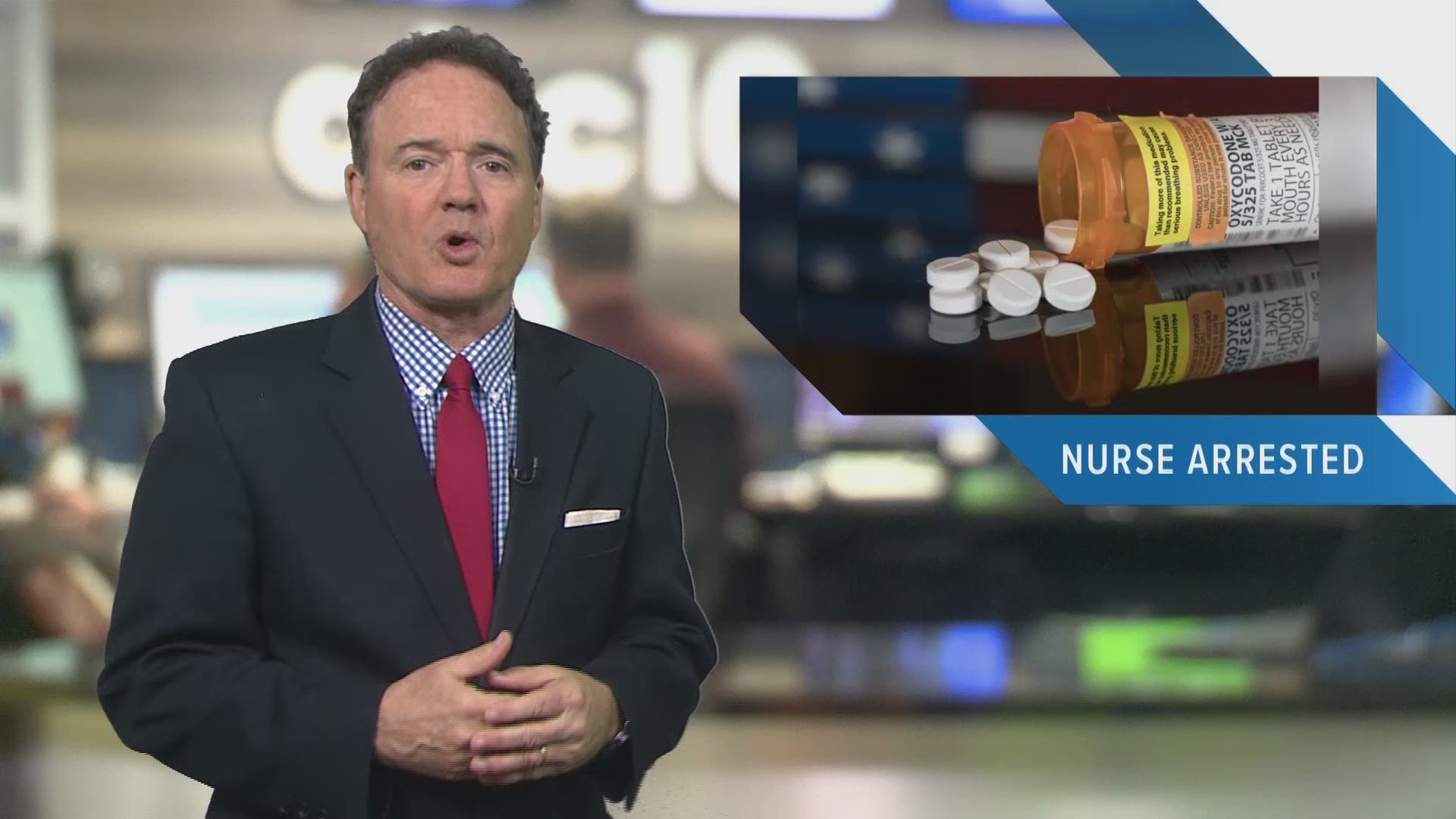 A group of pro-life demonstrators from Sacramento were shouted at Saturday and asked to leave the Dennis Rae Fine Art gallery in San Francisco after marching in an annual anti-abortion event.

“I am pro-choice, you are pro-death,” a woman at the gallery shouted to the group as they were asked to leave, a video posted to YouTube shows.

Carmen Perez was with the group of 10 friends from Sacramento who had all participated in the Walk For Life in San Francisco, an anti-abortion demonstration attended by thousands.

“I’m not sure if the woman in the video is an employee or owner but she kicked us out of the gallery because two of our friends were holding pro-life signs,” Perez said in an e-mail.

Members of the group were holding onto "pro-life" signs they planned to bring home, but were not actively protesting when they were asked to leave, according to Perez.

She felt the group was being asked to leave because of their political and religious beliefs, Perez said.

Employees with the gallery say the Sacramento group were shouting and were asked to leave but refused. The gallery has since issued an apology for any miscommunication.

“We welcome everyone,” said David Schach with the Dennis Rae Fine Art gallery at 747 Beach Street, which carries a variety of affordable art.

In addition, the gallery is offering a 10 percent discount to anyone who is pro-life, Schach said in an e-mail. All they need to do is mention “pro-life” when they visit the gallery.

In all fairness, the gallery will also provide a 10 percent discount to anyone who mentions “pro-choice” as well, Schach said in an e-mail.