San Francisco cafe touts its $75 coffee as the world's priciest

A few lucky coffee lovers got to try free samples Wednesday at the San Francisco branch, where promotional signs are on display advertising, "World's Most Expensive Coffee." 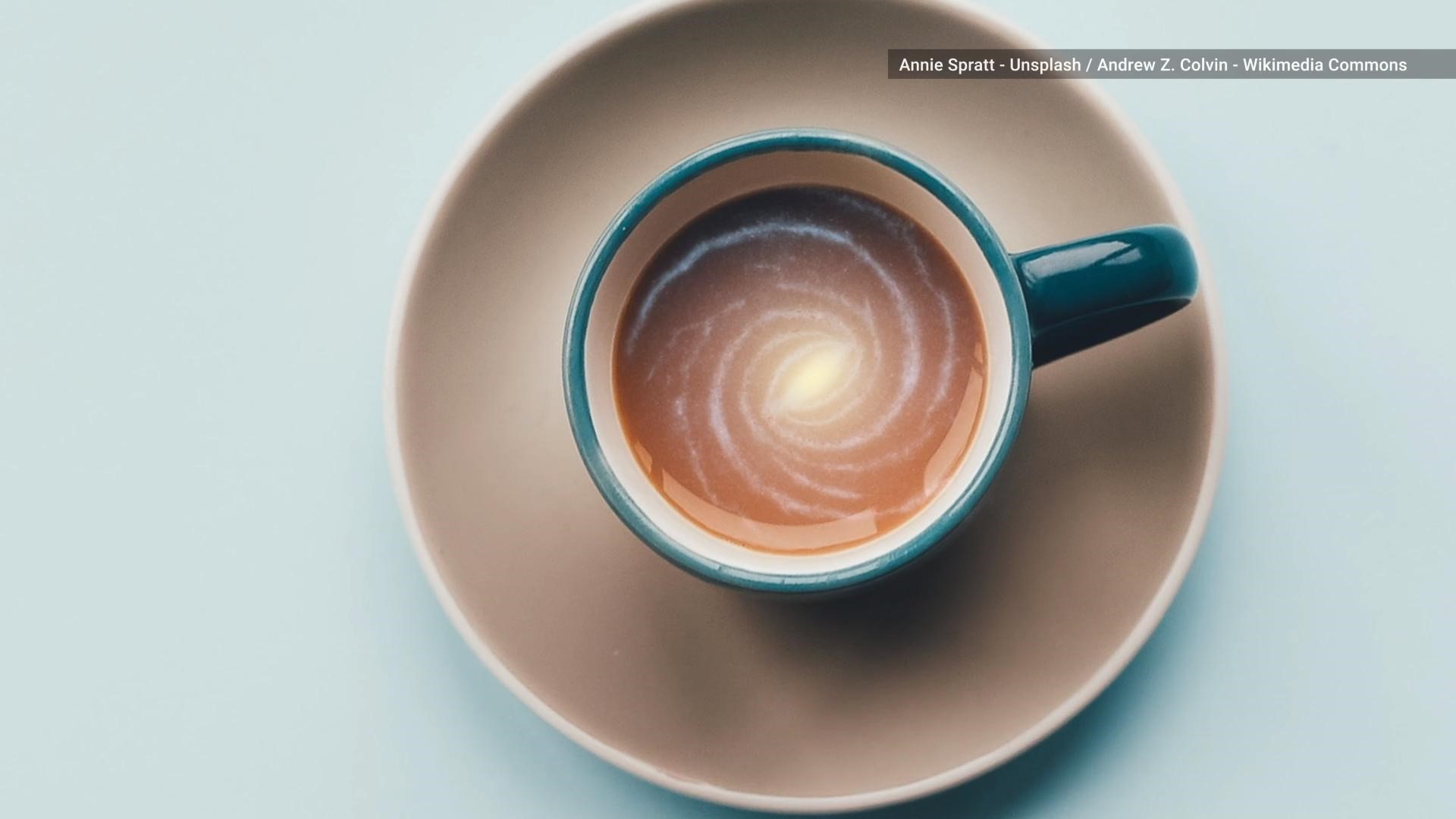 SAN FRANCISCO (AP) — A California cafe is brewing up what it calls the world's most expensive coffee — at $75 a cup.

Klatch Coffee is serving the exclusive brew, the Elida Natural Geisha 803, at its branches in Southern California and San Francisco.

The 803 in the coffee's name refers to the record-breaking $803 per pound the organic beans sold for at a recent auction after winning the Best of Panama coffee competition, said Bo Thiara, co-owner of the Klatch branch in San Francisco. He calls the annual competition the coffee world's equivalent of the Oscars.

Only 100 pounds (45 kilograms) of the beans were available for purchase, and most went to Japan, China and Taiwan, Thiara said. Klatch secured 10 pounds (4.5 kilograms) and is the only chain in North America to have it.

The coffee's high quality and limited supply set off a bidding war that determined its astronomical price, topping last year's winning beans that sold for $601 per pound, Thiara said.

Klatch describes the coffee as a rare variety of Arabica from Panama that has a floral, tea-like flavor with hints of jasmine and berries. The 10 pounds of beans will produce about 80 cups of coffee, Thiara said.

A few lucky coffee lovers got to try free samples Wednesday at the San Francisco branch, where promotional signs are on display advertising, "World's Most Expensive Coffee."

One of them was San Francisco resident Lauren Svensson, who said it was "very different" from any coffee she'd ever tasted.

"My mind was a little blown about the fact that a$75 cup of coffee even exists," she said, "but it was shockingly good."

"When I first looked at it, I thought it would be hyper pretentious, and I would think of all the different notes for the coffee, but I was too busy enjoying it," he said.

The owner of the American Coffee Pot Museum in Washington, California claims his collection is the biggest west of the Mississippi. The collection includes pots that date back to the 1890s and many are works of art.