Local economic development leaders are working to woo companies - and jobs - to the Sacramento region. 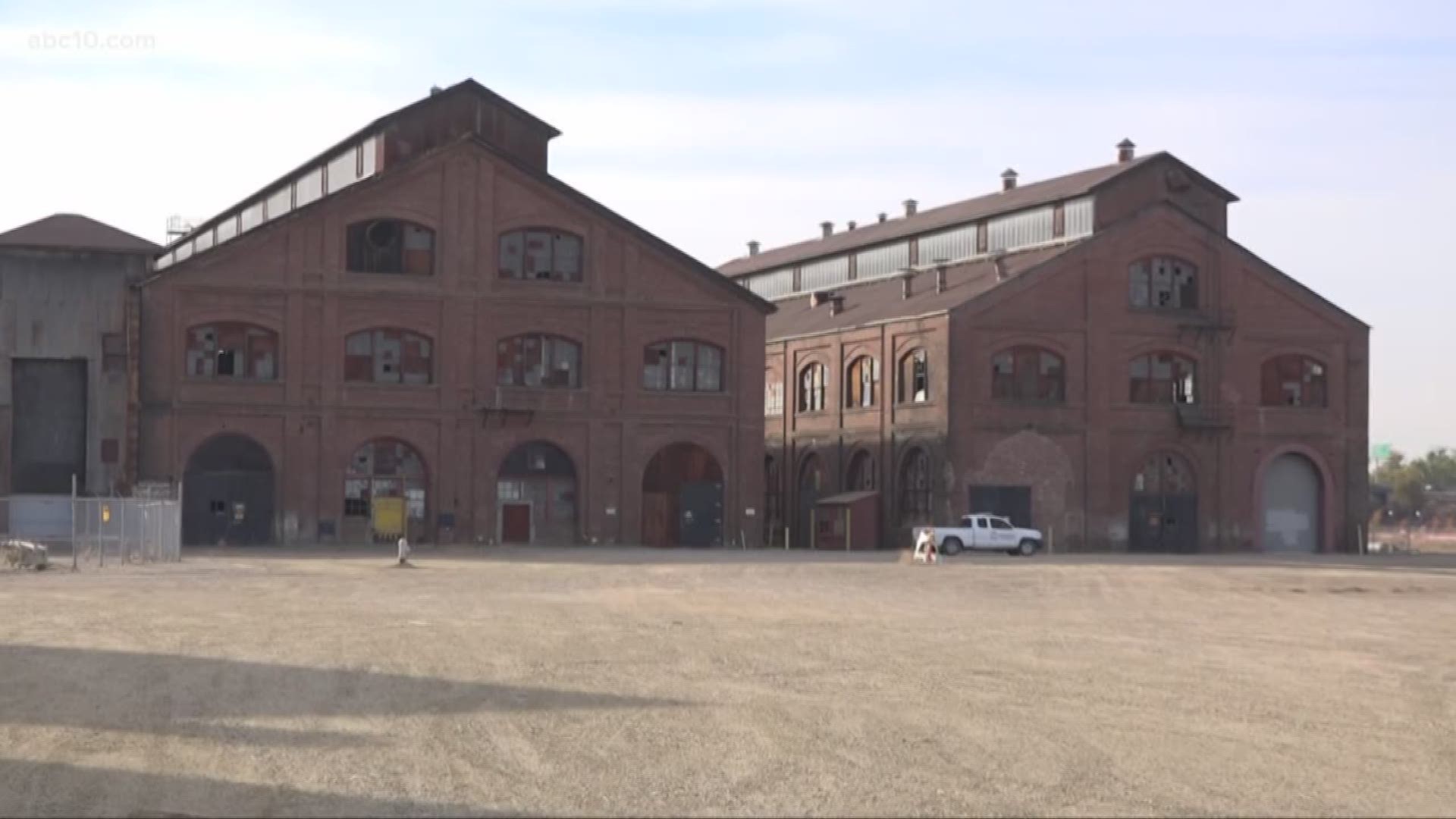 SACRAMENTO, Calif. — The Sacramento Railyards is the future home to the Sac Republic's Major League Soccer stadium – but that’s not all. This week, major companies’ representatives have been touring the region, eyeing a possible move or expansion here.

Just as movie studios use location scouts to figure out where to shoot their next big hit, so big companies use site selectors to find places for them to move or expand, and a bus load of them toured the Sacramento region this week.

"We're on a fact-finding mission, is essentially what it is,” said Christopher Lloyd, a site selector for a firm in Virginia called McGuireWoods Consulting.

He spoke with ABC10 at the Sac Railyards, where local economic development leaders were wrapping a three-day tour of the region. Site selectors looked at plans for the Railyards, a site that has sat dormant just north of downtown for decades.

"Because of our client base – it's mostly in food and beverage, warehouse logistics and corporate office and manufacturing, I just figured this was a great place to come to get to know it because we're starting to see more interest coming out here (to California)," Lloyd explained.

Scouts from seven different firms have been touring communities throughout the Sacramento region this week, places where their clients could potentially move or expand.

Barry Broome is president and CEO of the Greater Sacramento Economic Council. His organization’s goal this week has been to convince the site selectors that the Sacramento region is a great place to bring a company, so that site selectors can then "convince the company to invest in Roseville, invest in Elk Grove, look at Davis, look at Woodland or, in this case, maybe look at the Railyards.”

He said two companies, in particular, are currently eyeing the area.

"One's a 2,000-job life science company that would be in the cell therapy space,” he said, which would tie in well with the work happening at UC Davis. “Another company is a 400-job biopharmaceutical manufacturer."

The Sacramento region is competing with markets like Denver, Portland and Seattle, Broome said.

Lloyd said he is impressed with his trip to Sacramento.

"It's been great! And honestly, I came here with no impression of the area,” he said. “I found it to be a great visit with a pretty vibrant culture and a lot going on that really surprised me."

Now, when a company wants to move or expand, Sacramento is on these scouts’ list of options.

WATCH ALSO: Major progress being made on Sacramento's Railyards Project

The Sacramento Railyards Project is closer to coming to life, according to the Downtown Sacramento Partnership. Kaiser announced it completed the purchase of approximately 18 acres new medical center. Also, Mayor Darrell Steinberg said the city's plan to attract an MLS team is still in the works thanks to a billionaire investor.