The $6.5 billion city budget diverts millions from Seattle Police and puts new funds in community groups, but not as much as activists had called for. 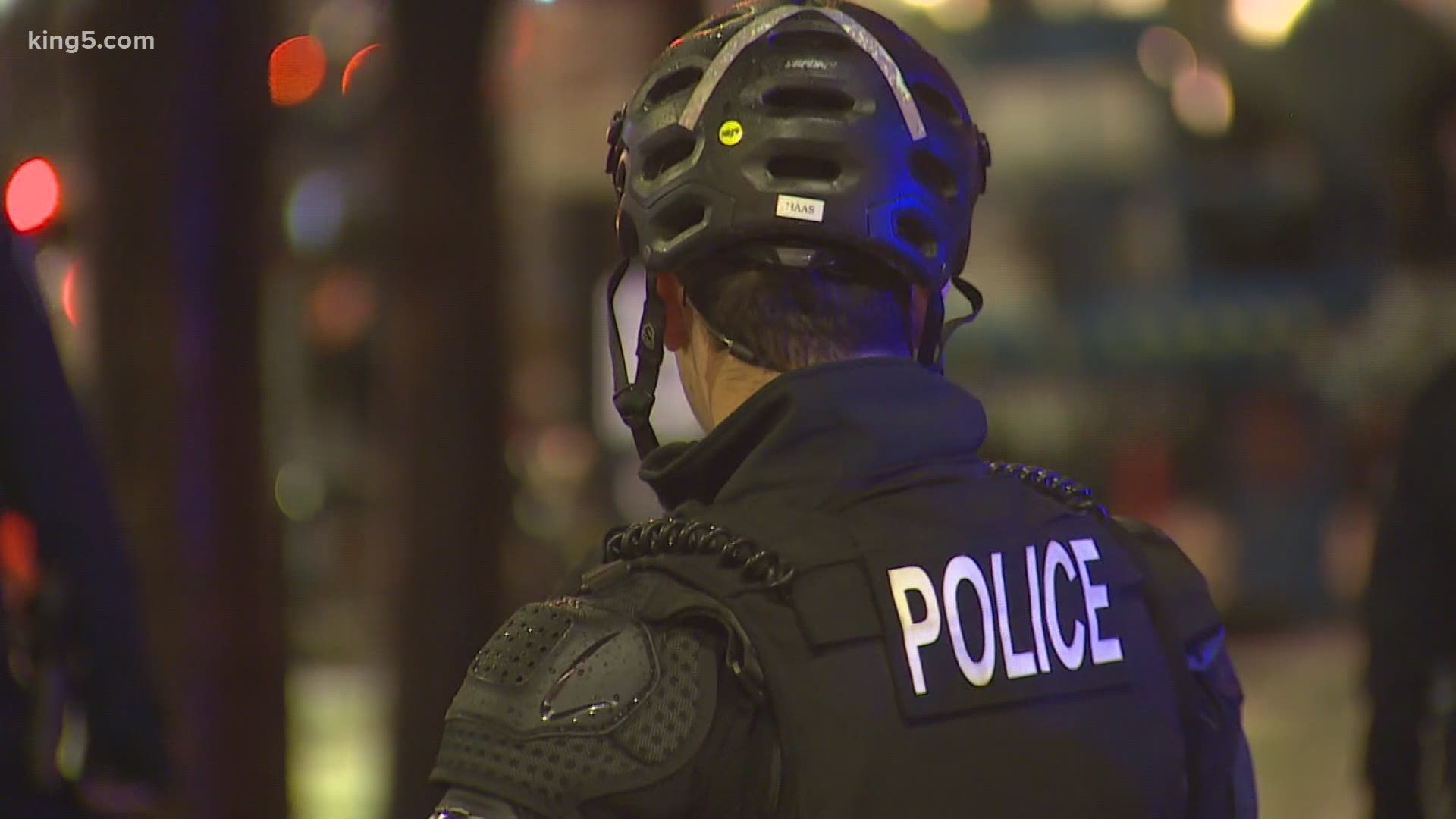 Seattle Mayor Jenny Durkan signed off on the 2021 budget, after months of debate and public outcry.  It includes a significant cut to the Seattle Police Department (SPD), and puts new money in new hands.

There is still plenty of discussion to be had, however, about how those millions of dollars in money for the umbrella term of “community groups” will be spent.

The 2021 budget sliced SPD’s budget by nearly 20%, which does not force major layoffs.

Some of that money will be redistributed to local organizations, and is not limited to, the $30 million dollars for participatory budgeting.

The line item is new to Seattle, but was pushed for by several grass roots organizations as a way to allow the public to have more of a say in specific spending. New York City has done it for years.

Durkan could not immediately say how much of SPD’s budget was siphoned to the other line items, citing the complications of a $6.5 billion dollar overall city budget. The SPD cuts in particular are significantly less than many activists, and protestors called for during the summer of civil unrest and calls to “defund the police.”

The city council signed off on the budget last week.

When pressed about the new spending, the mayor told reporters there will be oversight from the city council, and that she and the council will serve as oversight for the community spending.

Our blanket request to the entire Seattle City Council members for comment on the approved budget, and on the oversight of the community spending, went unreturned.

Durkan and the council leaned on the newly approved payroll tax to offset some of the cuts to SPD, and for spending on the new programs.

The mayor and the council suggested that improved revenue forecasts meant that cuts did not have to be as severe as first thought.

However, the use of the payroll tax did prompt additional criticism on Tuesday.

“The city’s 2021 budget has been artificially propped up by a misguided and legally vulnerable tax on jobs," the Downtown Seattle Association said in a statement. "The tax will be a roadblock to Seattle’s recovery and sends the wrong message to companies who want to grow here. A stable and robust city budget relies on a healthy economy and thriving downtown to produce tax revenues. The best way to build the budget back is to get our businesses on solid footing, not by building barriers to bringing jobs back downtown. The city should immediately repeal this shortsighted tax before permanent economic damage is done." 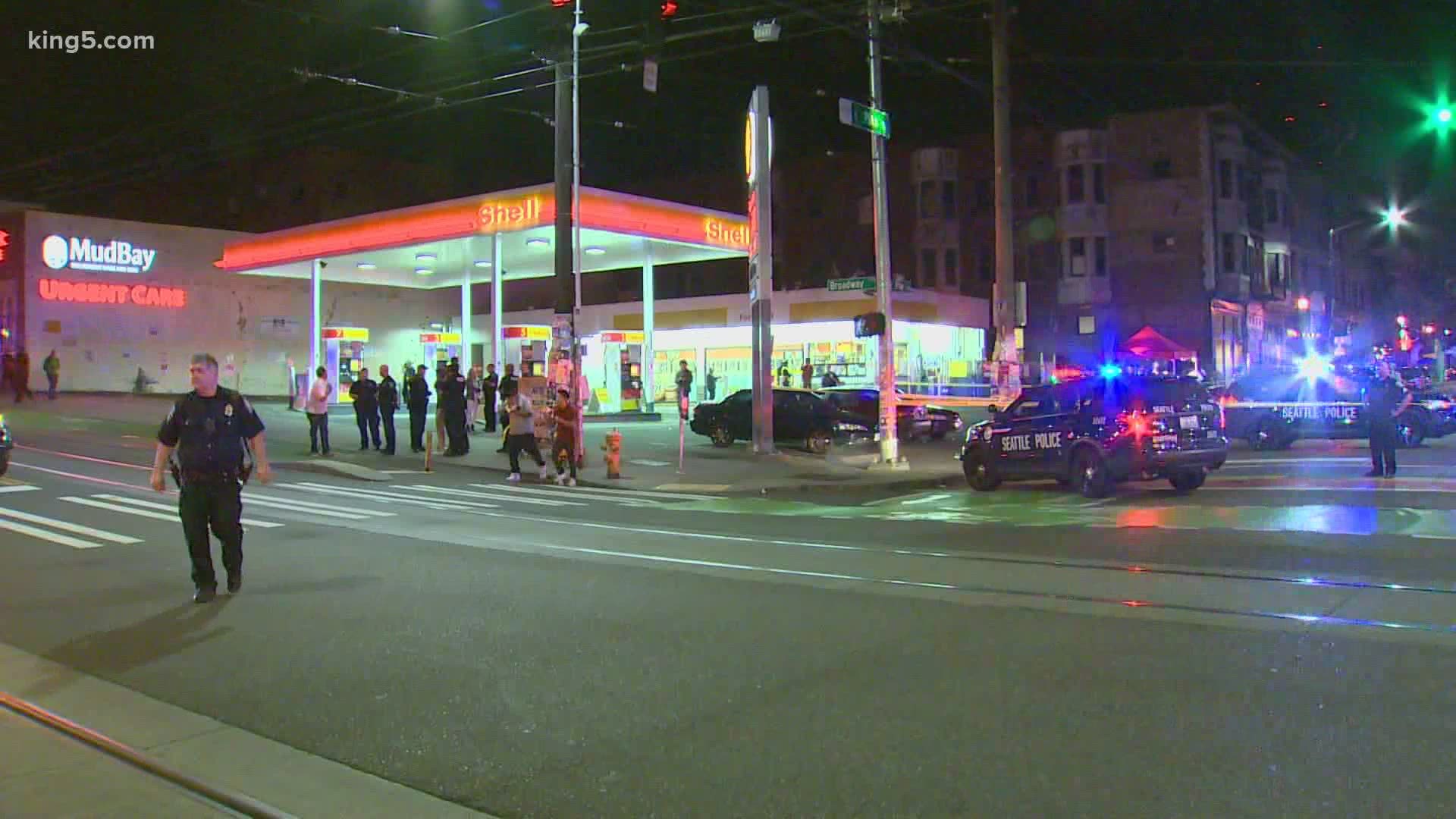