Should some calls to 911 be redirected away from police? 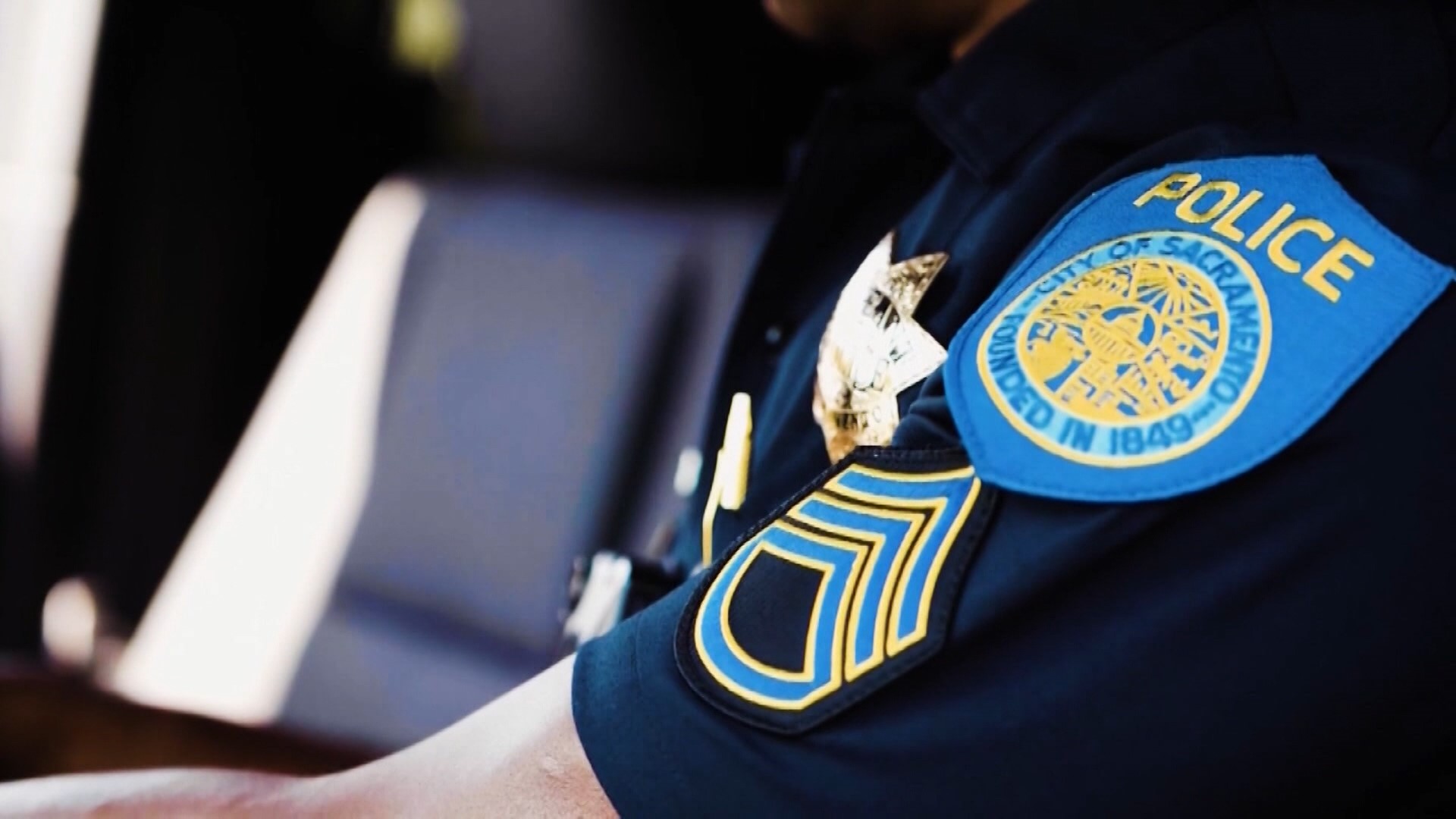 SACRAMENTO, Calif. — The death of Daniel Prude at the hands of Rochester police has renewed calls for divesting the police of certain responsibilities. Yet many ask, if not the police, then who? As it turns out, alternative policing models already exist and are becoming increasingly popular, especially on the West Coast.

Asantewaa Boykin is the program coordinator for Mental Health First Sacramento and a co-founder of the Anti Police-Terror Project. She explained why the group was created.

“Our goal was to decrease police contact with folks that were in the midst of a mental health crisis,” said Boykin. “Therefore creating an alternative way, an alternative group of folks that wasn’t police-based, for folks to call when they needed help with themselves or family members, friends, or a community member.”

The Sacramento based program started in January 2020. It provides mental health crisis response services through a weekend hotline which runs 7:00 p.m. to 7:00 a.m. Friday through Sunday, though they hope to expand to seven days a week.

“The ultimate goal is to replace the police inside the mental health response system,” explained Boykin.

Boykin is an emergency nurse who also worked for a decade in acute psychiatric care. She said her experiences in those situations have shaped her perspective on law enforcement.

“I’ve never seen a situation where police were involved and they de-escalated,” admitted Boykin.

She said when it comes to mental health crises, sending the police doesn’t make sense.

“The officers don’t want to do the job. They’re not good at the job. Folks are being killed, right? We have to shift the way that we deal with mental health crises if we value the lives of our community members.”

Abdulahi Farah, a lead organizer with the Minnesota based racial justice group ISAIAH pointed out the prevalence of police violence incidents.

“It’s becoming a broken record right now,” said Farah. Because it’s not only happening in one location. It’s happening all over the country.”

He said it’s important to get perspective on policing.

“We have to just step back and say, what is the police?” said Farah. “Why was this designed? What is the system designed to do? And if this system is not designed to do that, you don’t keep that system. You re-imagine and look for a just transition, right, to a system that actually works for communities, that are centered in the community, that’s accountable to the community. And that, at the end of the day, reduces harm.”

In 2016, Oakland voters decided to create the Coalition for Police Accountability. Rashidah Grinage is the coalition’s coordinator. She said the coalition is the strongest of its kind in the country.

Now, a new pilot project has been funded by the city of Oakland to take even more of the workload off the shoulders of the police.

“A project called MACRO, Mobile Assistance Community Response of Oakland,” explained Grinage. “And what it does is it says that 911 calls that are not necessarily required to have a police response, namely their low-level calls, they are sometimes mental health crises, but there can be other kinds of incidents as well. Conflicts between neighbors, problems with somebody blocking a driveway, incidents where a police officer is not really a necessary responder, MACRO will provide civilian responses to these kinds of 911 calls for service.”

MACRO is modeled off of another alternative policing program in Eugene, Oregon called CAHOOTS or Crisis Assistance Helping Out On The Streets. Since 1989, it has been doing exactly what MACRO is attempting to do, with great success. In 2019, CAHOOTS took 24,000 911 calls which would have otherwise been routed to police in Eugene and neighboring Springfield, Oregon, or about 20% off all 911 calls in the area.

While the city of Sacramento has made inroads with Mental Health First Sacramento, people like Asantewaa Boykin believe more needs to be done.

“The city is going to keep functioning the way that it functions because it serves the interest of the people who are sitting on those podiums,” said Boykin. “So if we want to create systems that serve us, we have to be the ones that create them. I think it’s up to the brilliant folks that live in this community that already know how to take care of each other. And just dream, and find your folks and build the systems you want to see.”

Mental Health First Sacramento can be accessed by calling or testing 916-670-4062, online here, or on social media @MHFirstSac

More information about CAHOOTS can be found here.

WATCH MORE: Why is working from home worsening my mental health? Coronavirus Answers | COVID-19 in Context