The internet lost its mind when a coffee cup was spotted on 'Game of Thrones.' Now one of the show's stars has revealed who she says is to blame. 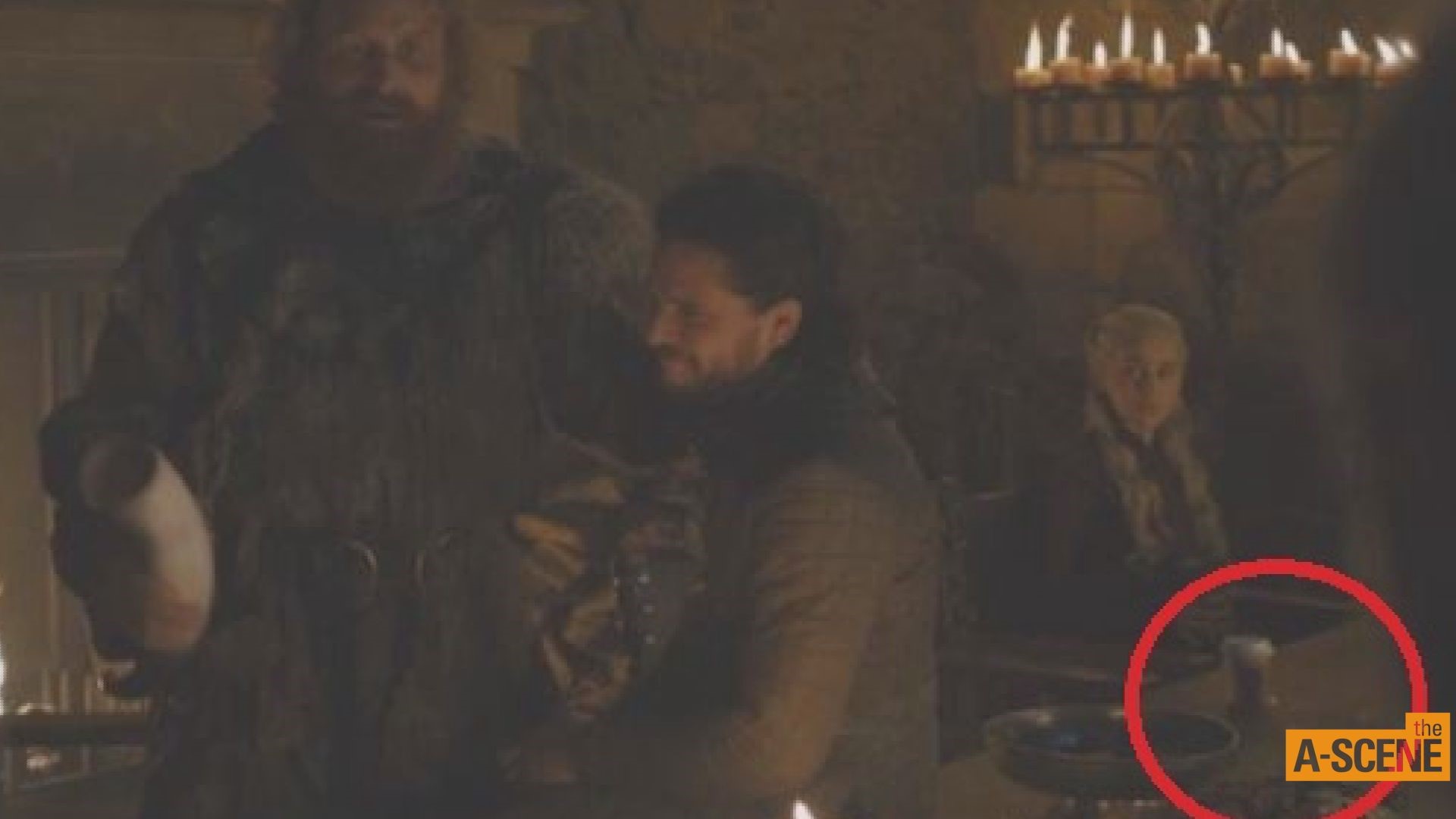 The end of "Game of Thrones" left many questions unanswered, but we may finally be able to put one mystery to rest...who left their coffee cup in a scene?

During an appearance on "Conan," Sophie Turner, who played Sansa Stark, gave her hot take on who's to blame.

Turner defended herself and said she's heard this "coffee cup thing" every day of her life since the episode premiered.

"It's good to know the coffee cup got more press than the final season altogether, but it's fine," she joked.

Turner believes Kit Harrington, who played Jon Snow, was to blame for all the coffee drama.

"The coffee cup was where Kit's chair was," Turner said. "First I blamed it on Emilia [Clarke], but I don't think Emilia would do that, Kit is lazy and I think he would've done that,"

RELATED: 'Game of Thrones' left a coffee cup in this week's episode and the internet is losing it

One of the reasons Turner claims it couldn't be her fault is that she avoided drinking too many liquids on set because her costume involved wearing a corset.

After fans started talking about "coffee gate," HBO quickly replaced the episode with a new one without the coffee cup.

The show's official Twitter account took all the teasing and memes in stride, by cracking a joke that the latte that appeared was a mistake because Daenerys had actually ordered an herbal tea.