Breaking News
More () »
At The Border

At least 10 dead after van full of 30 migrants crashes north of the Texas-Mexico border, authorities say

Authorities said they believed the driver was speeding and didn’t make a curve in the road, causing the driver to lose control and overturn the van. 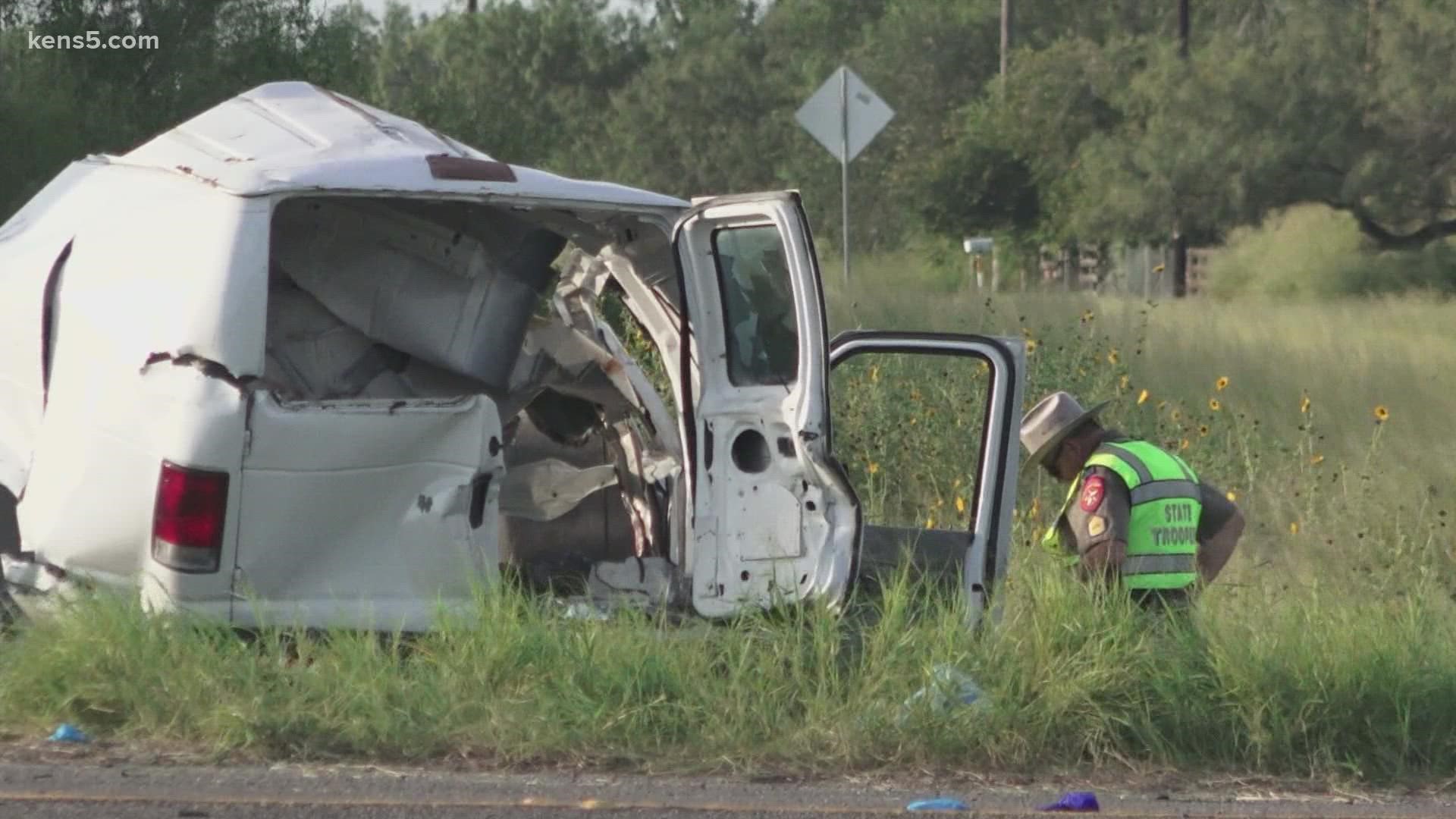 BROOKS COUNTY, Texas — A van full of migrants crashed, killing 10 people in Brooks County, according to local authorities. The county is about 80 miles north of McAllen and the Texas-Mexico border.

Around 4 p.m. Wednesday, the driver of the van was travelling north on US 281 in the outside lane when, according to a witness, the driver attempted to turn right at an unsafe speed and veered off the roadway, striking a metal utility pole and a stop sign, the Texas Department of Public Safety said.

The driver and nine passengers were pronounced deceased at the scene of the crash. U.S. Border Patrol BORTAC Operators were on scene and rendered aid to crash victims, DPS said.

Twenty passengers were then transported to several area medical centers by ambulances and medical helicopters.

Check back for updates. 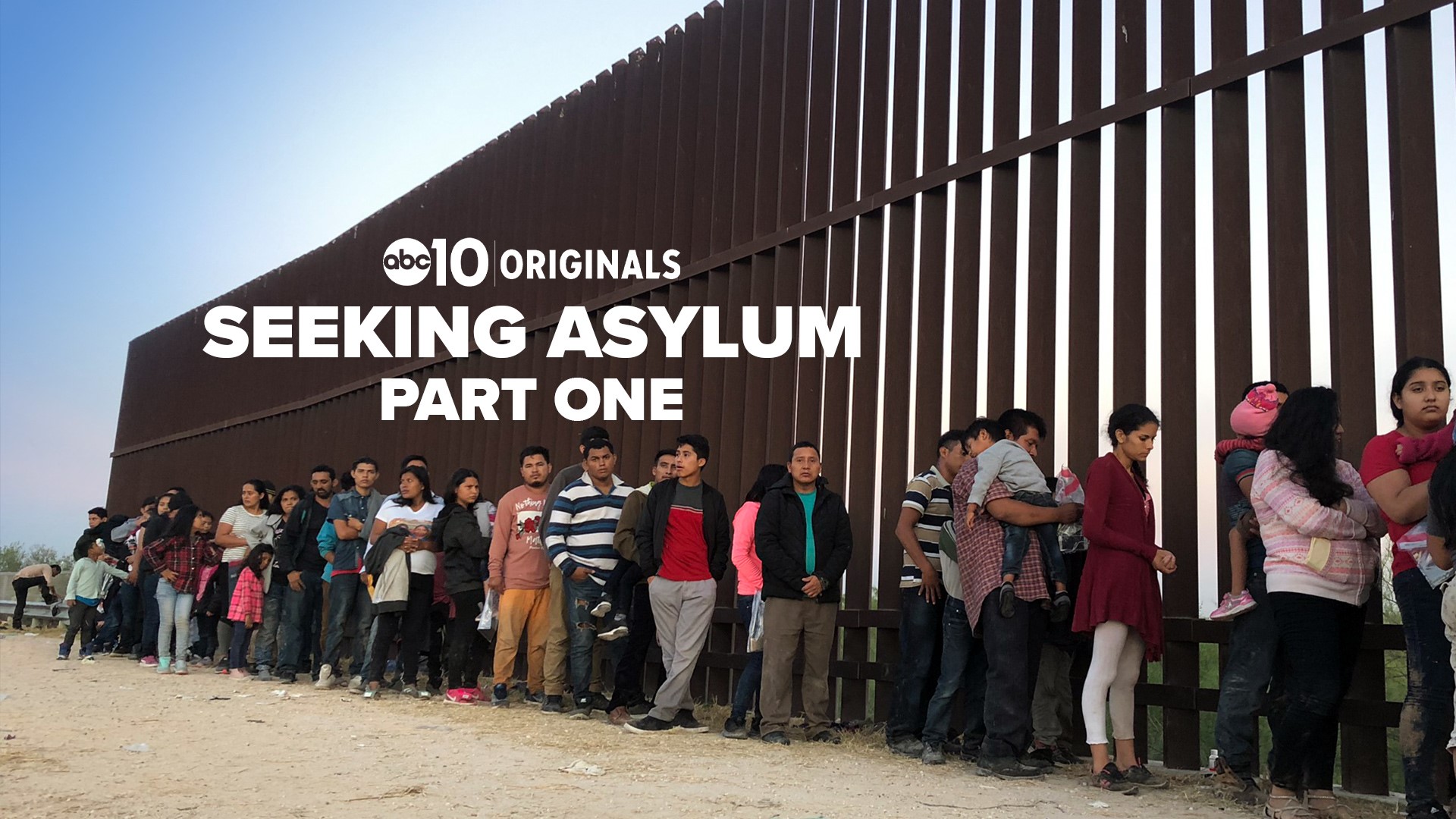