Breaking News
More () »
At The Border

A border expert says this tactic might work in the short term, but the U.S. has to open legal pathways for people to come in safely. 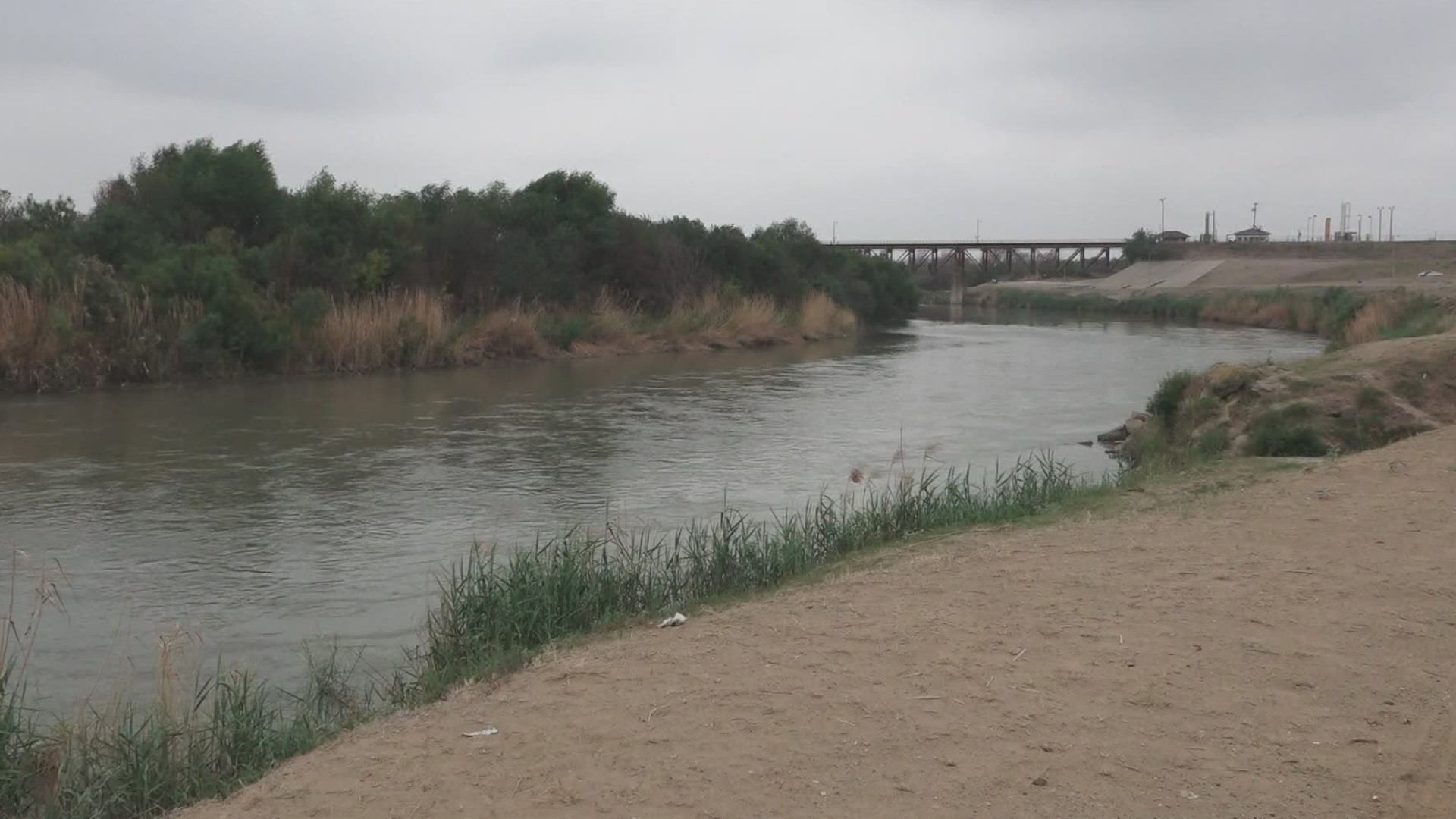 LAREDO, Texas — Migrants are dying trying to get into the United States. The headline isn’t new, but the high numbers are, according to U.S. Border Patrol officials in the Laredo area.

The agency is asking people not to travel here and not to pay for family members to attempt a very dangerous trip.

“Smugglers and criminal organizations are guiding migrants into dangerous areas, often leaving them behind lost without water,” said Chief Patrol Agent Matthew Hudak with U.S. Border Patrol Laredo Sector. “They will literally leave them for dead.”

On Friday, Laredo Sector Border Patrol shared with reporters what the agents are seeing, the people they’re rescuing, including a call from April 7, when a driver called 911 after a young child flagged him for help.

“He was very stressed out because we didn't know he didn't know if his mom was going to make it,” said agent Abdiel Melendez, with the U.S. Border Patrol Horse Patrol Unit. “He didn't know exactly where she was. We had to spread out a couple of feet apart from each other and start looking through the brush.”

Agent Melendez said according to the child his mom was severely dehydrated and unresponsive.

“As a father myself, I could see the stress of the of the child, the look on his face, how concerned he was because of his mother, but fortunately, we were able to provide assistance.”

The Border Patrol said the family was able to stay together.

A nice ending, but that’s not always the case. Hudak said nationwide, the agency has rescued 4,993 people since October, and 3,344 of those, or about 68 percent, were in the Laredo Sector.

Border patrol says it’s a 124 percent increase over the same time period last year. Since October, the agency says 20 people died in and around Laredo, trying to make it into the country. Two deaths occurred this week, Hudak said.

“These are all just deterrence tactics that have been tried by previous administrations,” said Dylan Corbett, who runs the Hope Border Institute in El Paso. The non-profit does research and education on border issues, as well as humanitarian work. “While they might have some short-term purchase, they might work in the short term. Over the long term, they simply don't work.”

Corbett said as of today the border remains closed to the vast majority of asylum seekers.

“We have to open up legal pathways so that people can come safely, and we don't can create conditions of insecurity and lack of safety conditions where smugglers and traffickers can prey on vulnerable people,” Corbett said.

Border Patrol said the agency’s solutions, among many, are putting out help beacons, having agents with medical training on patrol to save migrants making the dangerous trip.