According to the Modesto Police Department, Stanislaus County Sheriff's Deputies spotted 52-year-old Stephen Murray near Vine and Madison streets with the victim. 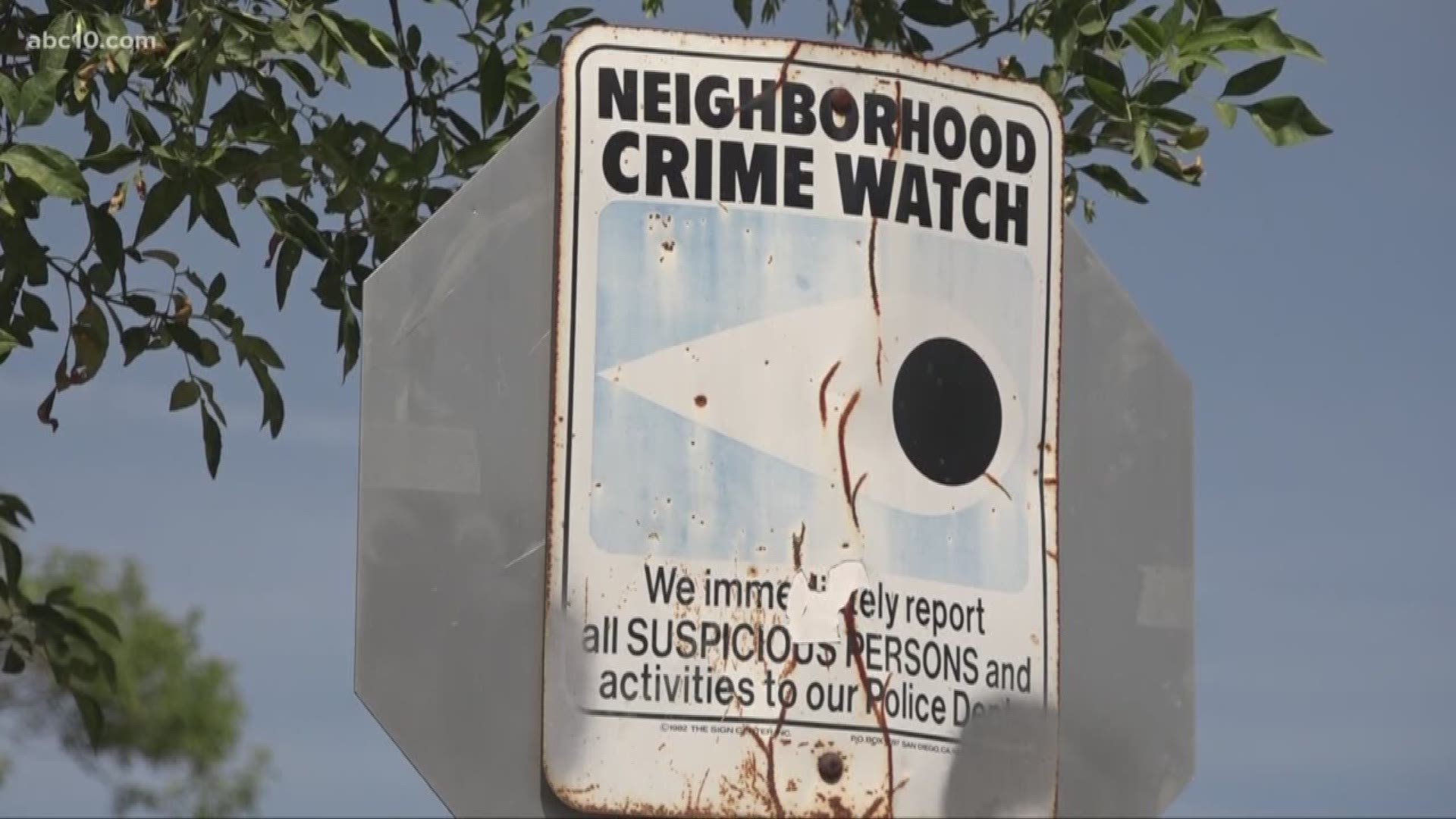 Officials later said the woman had been held against her will for more than 24 hours.

Deputies said they issued an arrest warrant, but Murray took the victim hostage with a gun and placed the woman in between himself and deputies. Deputies shot Murray and later found he was armed with a replica gun, but it's unclear what happened immediately before the shots were fired.

"He did have the kidnapping victim with him and she was being held hostage, sometime during that incident, he did display some sort of firearm which was recovered at the scene and later deemed to be a replica firearm and that's what prompted the officer involved shooting," Sgt. Kalani Souza, a spokesman for the Modesto Police Department said.

Murray was pronounced dead at the scene. The alleged kidnapping victim was not injured.

"It happened so fast, it was just unexpected," Kathlina Perez, a neighbor said.

Perez has lived in the neighborhood near Vine and Madison for more than 44 years and while shootings have happened here before, she's never seen anything quite like this.

She lives only one house down from where this all happened on the sidewalk outside of her neighbor's home.

Since the shooting happened in Modesto city limits, the Modesto Police Department is in charge of the investigation. All deputies involved with this shooting have been placed on paid administrative leave.

If you have any information regarding the shooting, call the Modesto Police Department at (209)572-9500.