Stanislaus State preparing to close their library for a $58M facelift

The Vasche Library at Stanislaus State will be closed for two years as it undergoes major renovations. 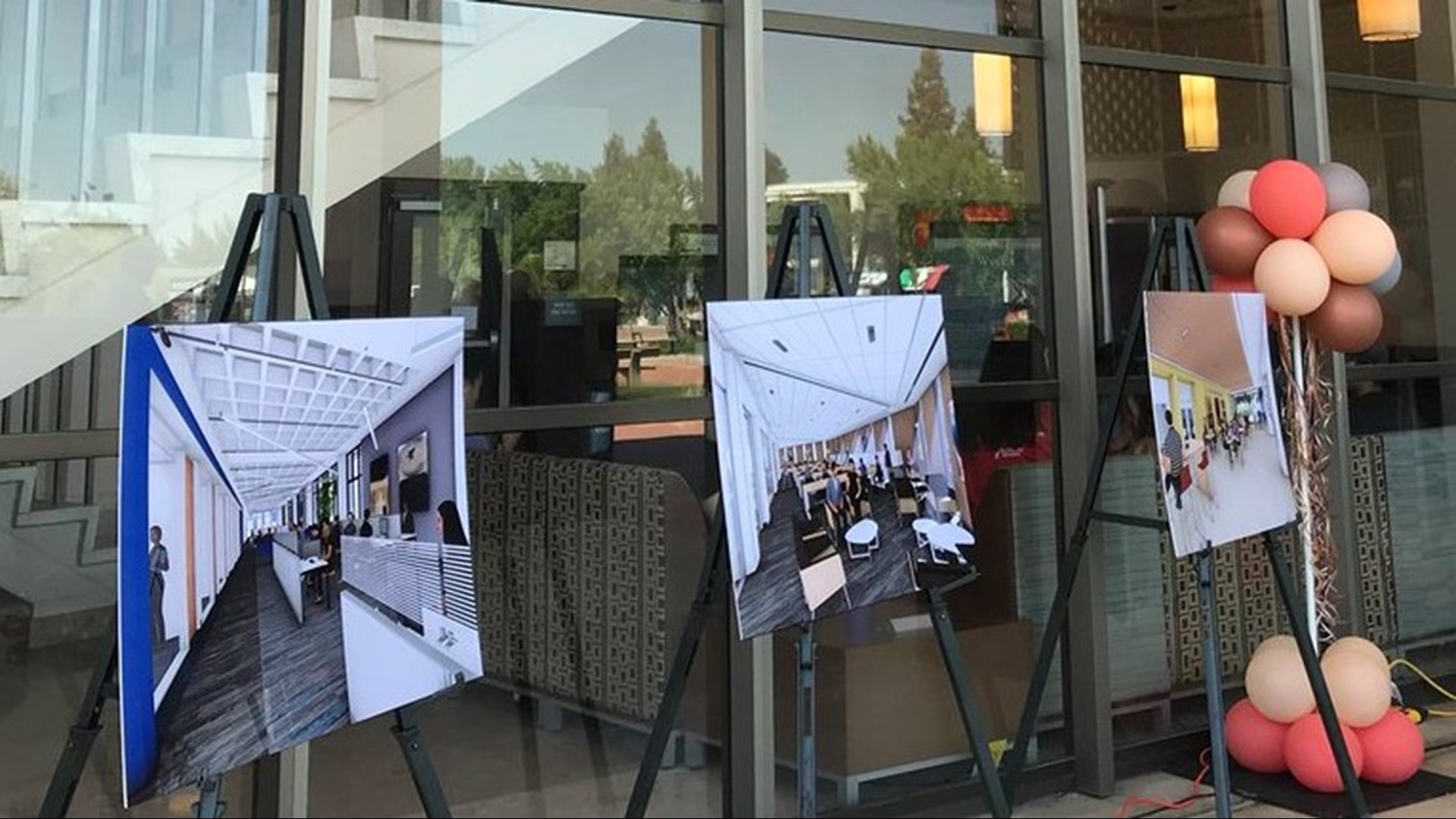 TURLOCK, Calif. — Stanislaus State is preparing to close their library for two full years for renovations after the semester is over in May.

"It will be a place where they want to be," Ronald Rodriguez, the Dean of Library Services for Stanislaus State said.

A $58 million facelift is coming to their Vasche Library.

"Today, we're celebrating the kickoff of the renovation and we're saying goodbye to the old and hello to the new," Rodriguez said.

"It's going to be really exciting and really cool. It's like giving Stan State a facelift," Lauryn Avilia, a junior at Stanislaus State said.

Immediately after commencement at the end of this month, the library will close and they'll be moving into a library annex spread out over more than 20 modular units around campus.

Because they'll be closed for two years, Avilia won't have a traditional library to come back to for her senior year.

"I'm a little sad about that, but luckily I'm a local student, and so, I mean I live only 15 minutes away. So hopefully I'll still get to utilize and come check out campus, walk around and enjoy what it looks like now," she said.

Rodriguez acknowledges that this change is not going to come without some growing pains.

"They are not going to have a traditional library for two years and we realize that is a big change, so we want to tell them from the beginning, all of the services that you can get right now you're going to be able to get them in the modular units," he said.

But when all is said and done, he says the new library will be brighter with more natural light, 19 group study rooms, a café and more than 1,000 seats, up from 620 right now.

"Just happy that this will be a resource for generations to come," Burt Vasche, the son of the founding President of Cal State Stanislaus said.

While Vasche's father died before this library was built in the 1960s, he says he'd be proud to see it evolving today.

The renovated library is set to open in the summer of 2021.