"Stockton On My Mind" will put Stockton and Michael Tubbs on a national stage. It premieres Tuesday, July 28 on HBO. 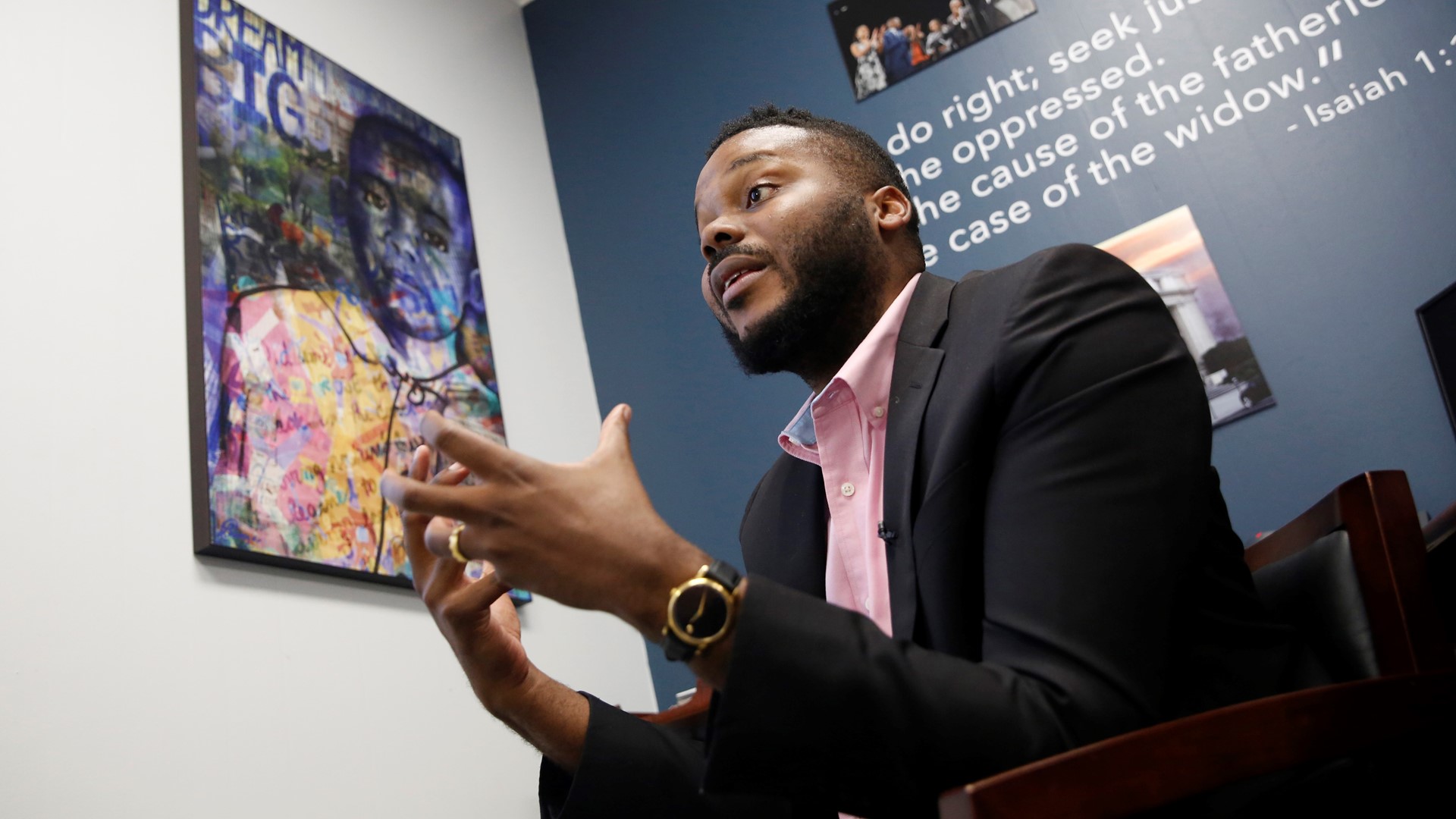 STOCKTON, Calif. — Stockton Mayor Michael Tubbs is the center of a new HBO documentary that chronicles his historic election and time in office.

"Stockton On My Mind" follows Tubbs as he pushes to introduce pretty big local changes that could have national implications. Director Mark Levin said he chose to tell Stockton's story leading up to the 2016 presidential election.

"The day that Donald Trump was elected president, Michael Tubbs Jr. was elected the youngest mayor of a major U.S. city -- Stockton. The first African-American mayor and it just struck me. What a difference," Levin said. "That was really how it all started. It was like wow. This has gone from ground zero for the collapse and bankruptcy to all of a sudden seeming to become somewhat of a social policy incubator with this young mayor."

HBO said "Stockton on My Mind" is the multi-layered story of millennial mayor Michael Tubbs, whose own experience growing up amid poverty and violence inspired him to initiate change and "upset the setup" in his beleaguered hometown of Stockton, Calif. From the Stockton Scholars program that provides college funding for high school graduates to the SEED program, an experimental universal basic income payment to random citizens chosen by a lottery system, the documentary makes the case that Stockton is driving change. Mayor Tubbs recently announced he's leading a coalition of mayors in places like Los Angeles, Oakland and Atlanta calling for a guaranteed income.

"Ideas can emerge from Stockton, California that can have as much impact as ideas that emerge from the U.S. Congress or the White House," Levin said. "If you want to see what the change looks like tune into HBO next Tuesday night."

"HBO has now decided not only to premiere it next Tuesday but... starting August 7, they decided to offer it for free to the general public. You just have to go to HBO.com,” Levin said.

Stockton to switch to 'owner-only' utility bill system in August