'Straight Pride' event in Modesto gets denial due to security concerns, lack of insurance

The City of Modesto said that it would resume considering the "Straight Pride" event if organizers obtain insurance and agree to the new venue by Tuesday at 5 p.m. 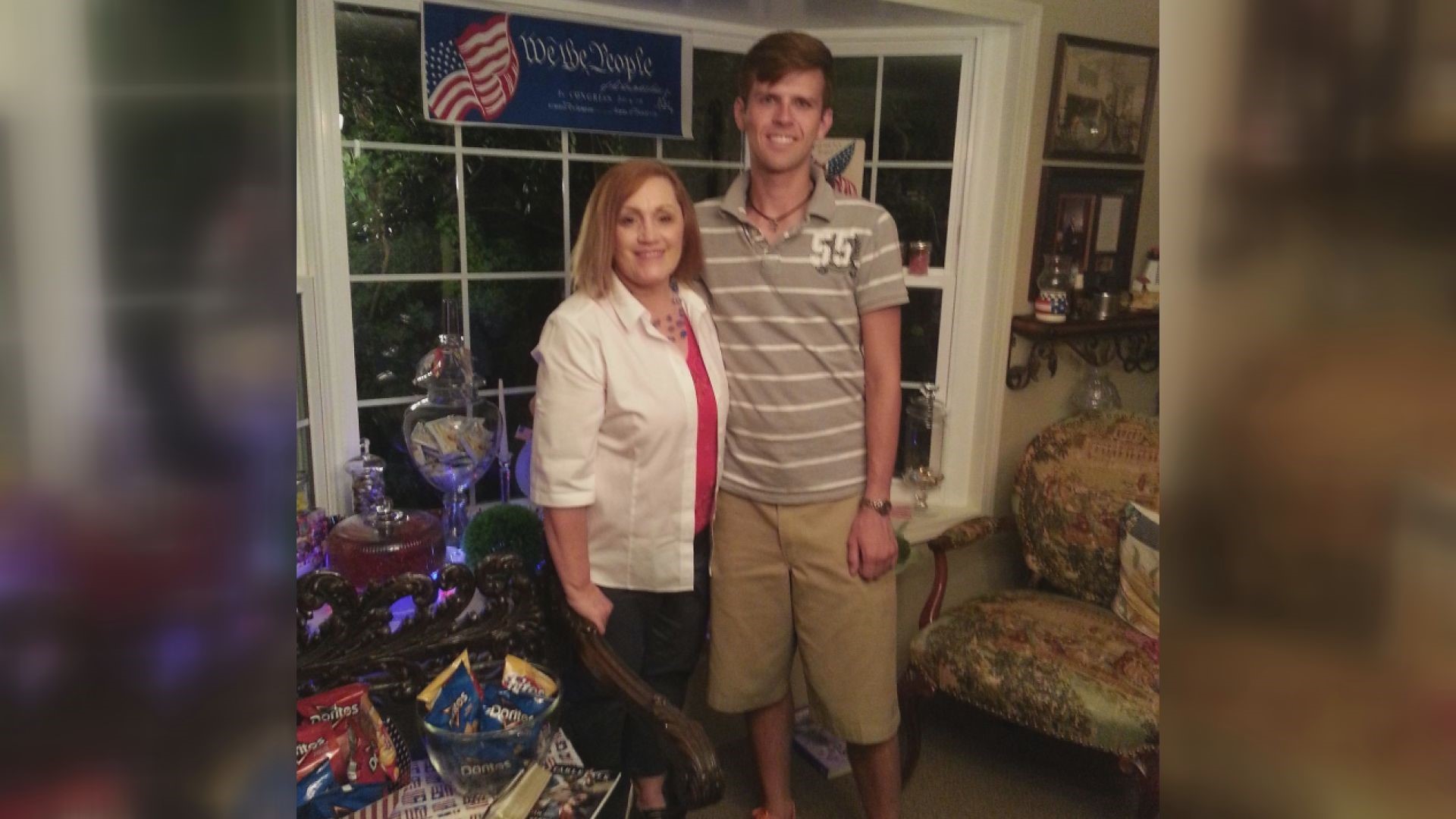 The National Straight Pride Coalition had put in a request to hold a "Straight Pride" event in Modesto's Graceada Park on Sat., Aug. 24, which had prompted public outcry and vocal opposition during a recent Modesto council meeting.

However, the city is giving the National Straight Pride Coalition another option. 'Straight Pride' can happen, the city said, if the group obtains the required liability insurance by 5 p.m. Tuesday and holds the event at Modesto Centre Plaza.

Modesto's Park and Recreation Department and Modesto Police Department also determined that the event was not consistent with the use of Graceada Park and the Mancini Bowl due to security concerns.

The National Straight Pride Coalition has until 5 p.m. on Tuesday to obtain liability insurance and to agree to the new venue. If that's done, the city said that it would then resume its consideration for the event. 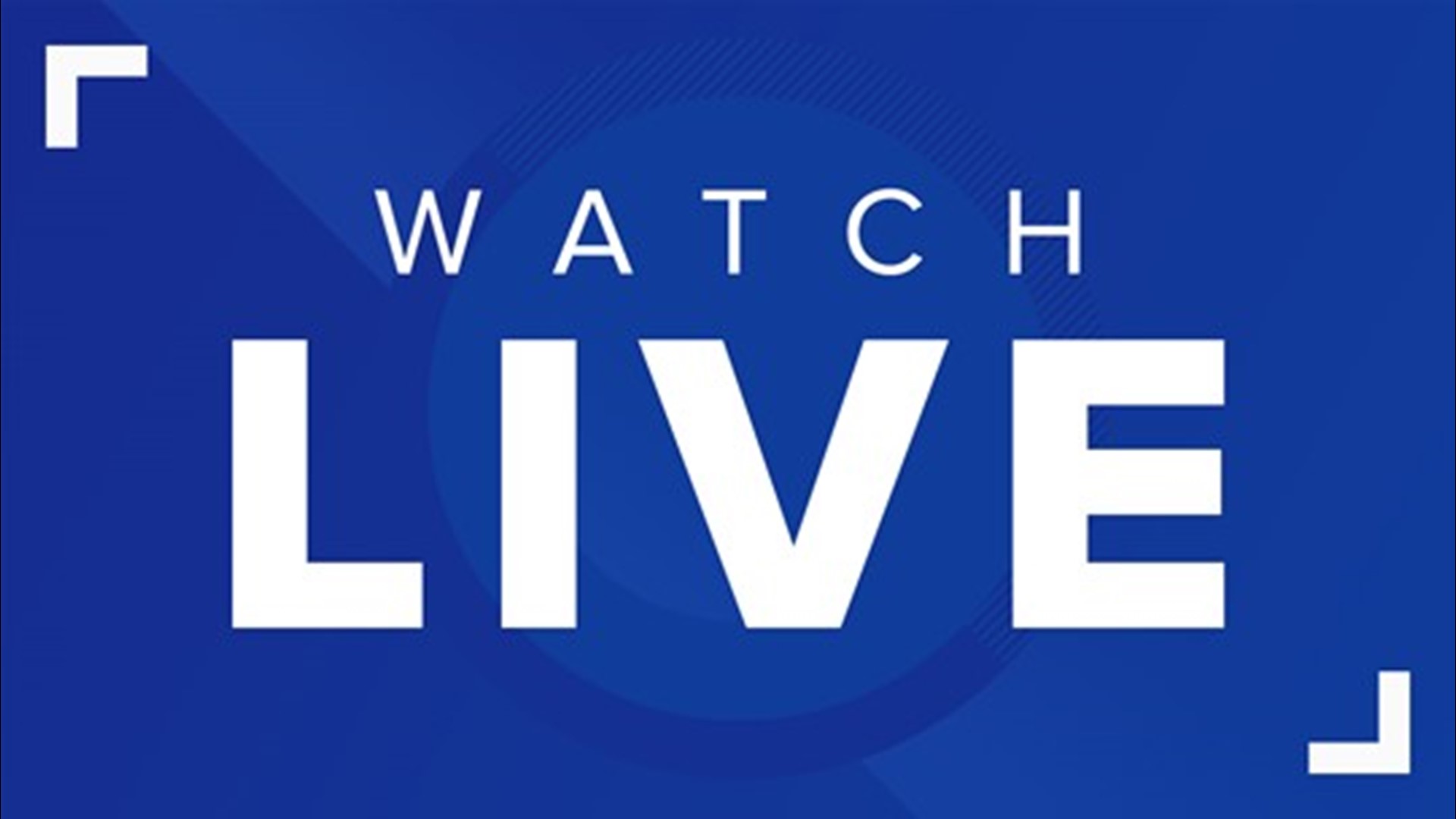 Mariposa Sheriff reveals what killed family on a hike