Carla Caggiano Elkins and Paola McNamara talk about their mother's legacy in Sacramento. 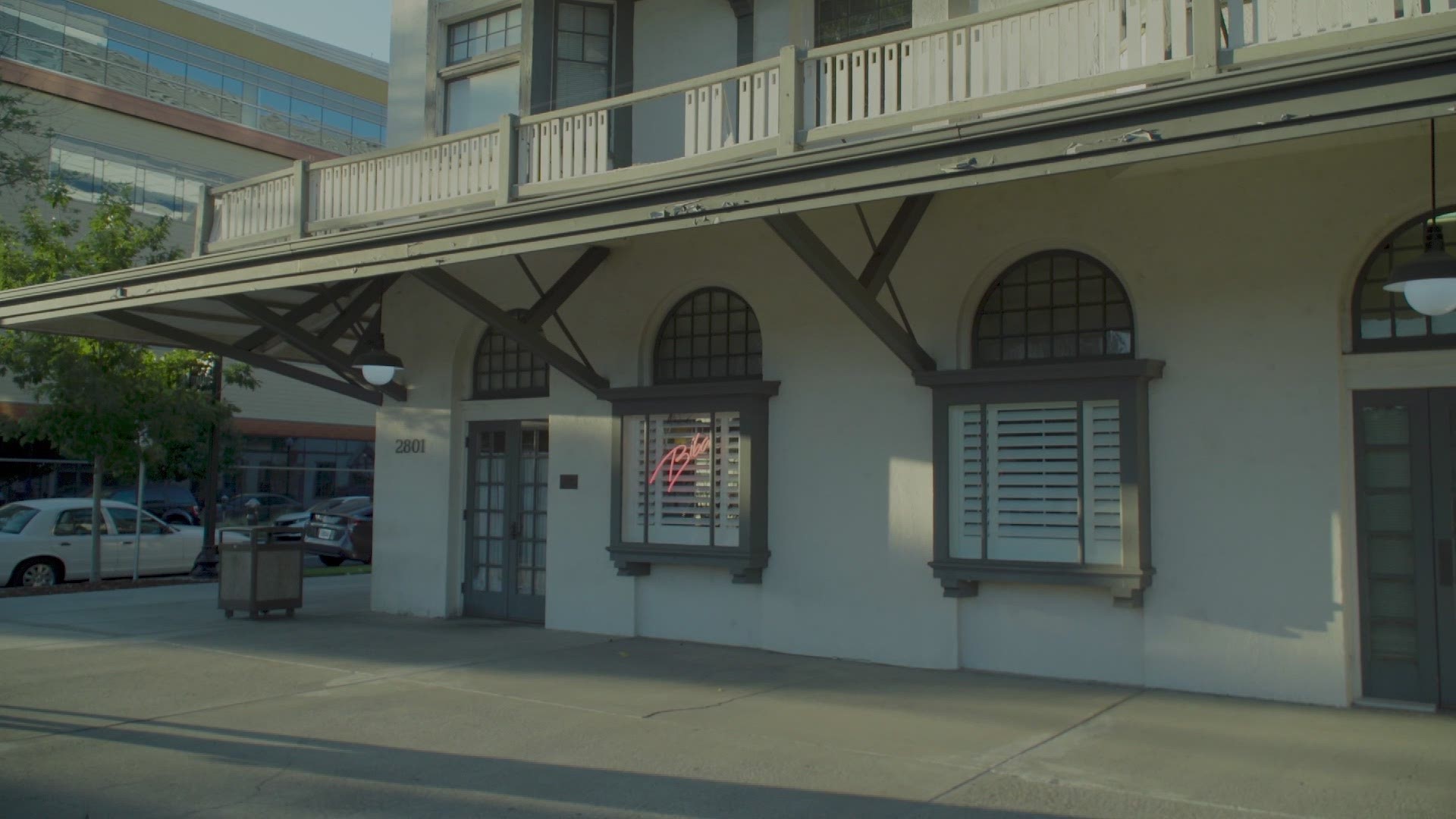 Biba Caggiano, 82, had been living with Alzheimer's during her final years.

On Thursday, many of her family members and longtime customers celebrated Caggiano at her restaurant, Biba.

"We just decided we had to come and have a drink and toast her," said customer Lacian Henderson.

Caggiano's daughters told ABC10 that their mother was all about food and family.

The Italian immigrant opened her famous midtown restaurant in 1986.

"She loved this place like her family. [She] loved everyone in that kitchen and the staff as if they were her kids," said Paola McNamara, Caggiano's youngest daughter.

Her other daughter, Carla Caggiano Elkins, described her mom as a "renaissance woman."

RELATED: Biba Caggiano passes away at 82. She had 'the best restaurant in Sacramento for years'

"She was someone who taught Sacramento what Italian food is and wasn't afraid to do it honestly," Caggiano Elkins said. "She wasn't afraid to tell you that you shouldn't have your meat or pasta on the same plate."

Caggiano was also the author of nine best-selling cookbooks and a local TV personality, but that's not why family and customers say she'll be remembered.

"You didn't walk through that door and you didn't feel like you were sitting at her kitchen table at her house," said Caggiano Elkins.

Mayor Darrell Steinberg said in a Facebook post that before becoming the Farm to Fork Capital, Sacramento had Biba.

"She was thrilled that Sacramento became what it is today with all these wonderful restaurants," McNamara said.

As for the future of the restaurant, Caggiano Elkins told ABC10 there are no plans to close anytime soon.

"The legacy will live on for as long as it can," she said.