'There are going to be huge impacts.' | Turlock public safety facing major cuts 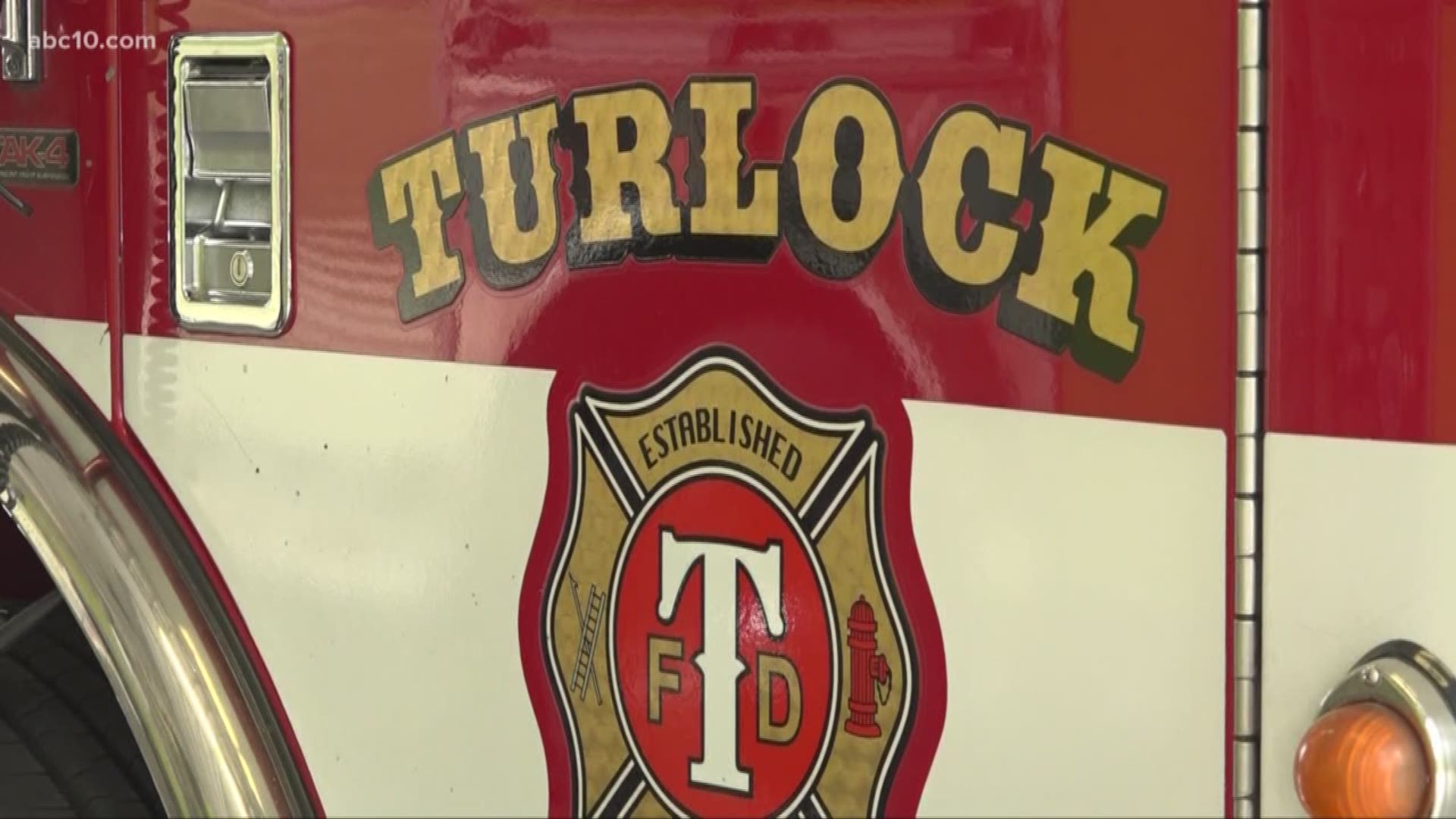 TURLOCK, Calif — The City of Turlock is making some major cuts to its police and fire departments.

Despite pushback from firefighters, the city council approved balancing the budget without a deficit on Tuesday night. The budget goes into effect July 1.

"It's killing me inside that I can't provide the level of service that this community deserves and expects," said Nino Amirfar, chief of the Turlock Police Department.

Chief Amirfar is heading back to the drawing board to restructure his department with a scarce budget.

"There are going to be... very huge impacts to our community and it's not something I want to do," he said.

The city had to make cuts across the board to every city department, including the police and fire departments, in order to balance the budget.

"It's not the optimum outcome, but we balance the public safety needs of the city with our ability to pay for what we'd like to provide," said Bob Lawton, Turlock's city manager.

At the police department, the cuts start with close to $750,000 worth of staffing cuts.

The chief said they're defunding three vacant police officer positions and three vacant dispatcher openings. They also got rid of their records clerk and accounts clerk.

Their overtime budget has been slashed to just $250,000 a year, which Amirfar said is worth only nine hours a day.

Amirfar said it only takes one incident of an officer not coming in, becoming injured or falling ill before that $250,000 starts to disappear.

"I've already gone through that overtime so $250,000 of overtime a year is insufficient," he said.

They're also being forced to close their main lobby every morning starting next week. They will also cut critical programs like National Night Out, Open House, Blue Santa and the Community Citizens Academy. Amirfar said the K-9 unit is also in jeopardy.

"We're going to have to restructure and re-evaluate what we respond to and what reports we will take," he said.  "I have to lessen the impacts on our police officers to avoid them staying more than 11 or 12 hours."

You can expect to see some changes from the fire department too. They're bracing for increased response times as the city plans to "brown-out" one of their four fire stations on a rolling basis to save money. This is on top of defunding three vacant firefighter positions, including the training chief, and eliminating $400,000 in overtime and $300,000 in equipment purchases.