Time's Up for the most invisible workers, too

A bill is seeking to end forced arbitration. Activists are pressuring lawmakers at the local, state and national level to enact laws that will take the fight against sexual violence. 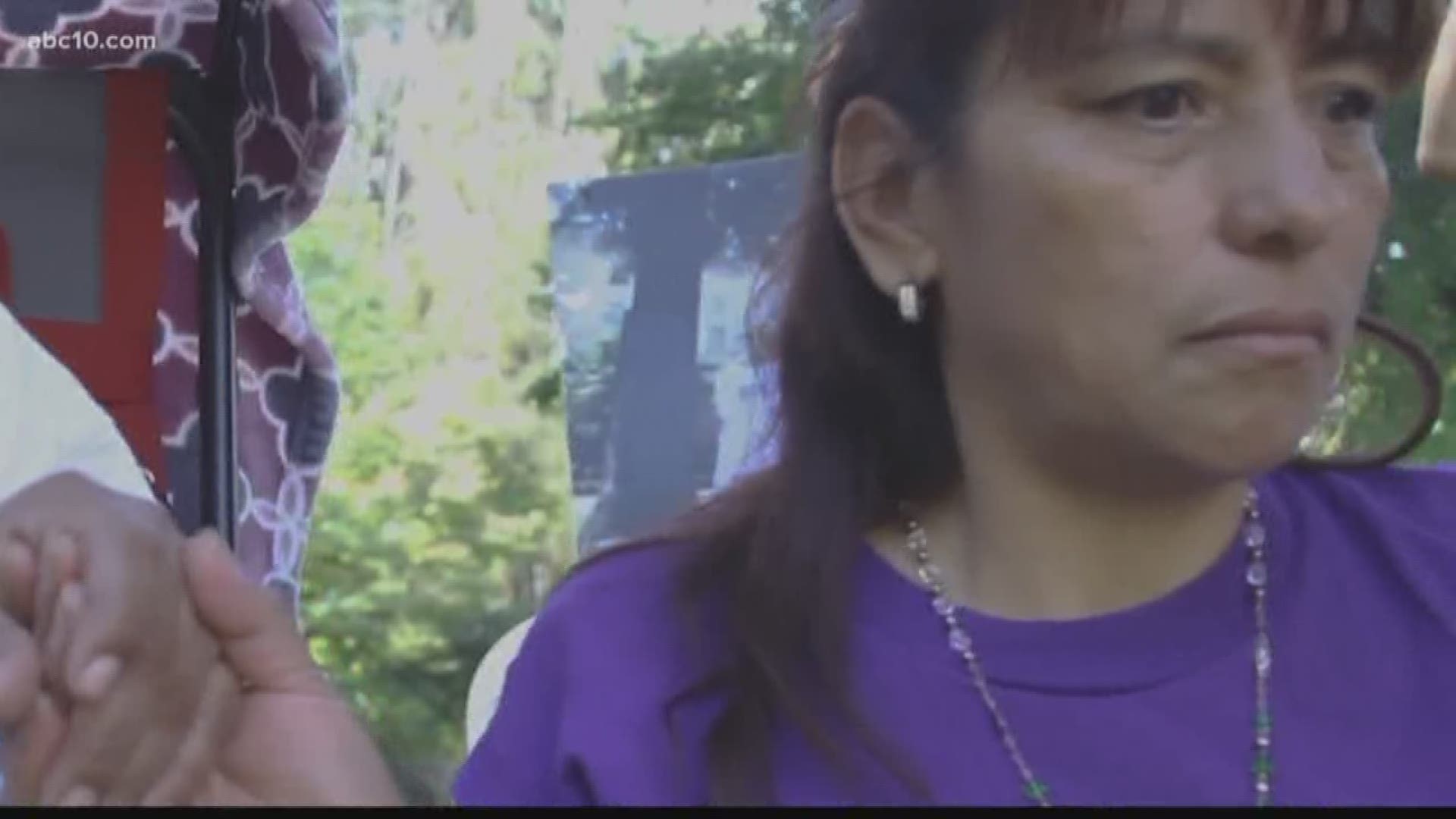 For many media outlets and public figures, 2017 was the year of speaking out against sexual harassment and sexual assault. This year, activists are pressuring lawmakers at the local, state and national level to enact laws that will take the fight against sexual violence.

“All contracts must be voluntary, not the result of coercion and denying a worker their livelihood if they do not sign a waiver of their rights is anything but voluntary,” said Gonzalez Fletcher, who centered sexual harassment as a major consequence of forcing employees to settle disputes out of court.

Fowler, who has been credited with initiating the process that ousted Uber CEO Travis Kalanick explained that, “harassment discrimination and retaliation are all legal but there is no path to justice for me or any of my co-workers. As a condition of employment Uber had forced us to sign away our constitutional right to sue them in court.”

She realized this after discovering her and her colleague’s complaints to Human Resources wasn’t only being ignored, but were also keeping them from upward mobility within the company.

Forced arbitration clauses keep employees from handling complaints in court. Oftentimes, even after a favorable settlement for the employee, she is bound by a non-disclosure agreement that keeps the harassment or discrimination incident confidential.

The bill passed the labor and employment committee in the Assembly and if it makes it all the way through the Governor’s signature, then it would not work retroactively or eliminate the possibility of private arbitration. It would just make it voluntary.

Still, it will likely encounter resistance, as more than 60 million American workers are bound by mandatory arbitration.

For all victims of sexual crimes, fear, impotence, and even shame, play a role in someone seeking justice. In workplace sexual violence, the imbalance of power between corporations and victims makes justice even harder to reach, as most vulnerable to sex crimes at work are the most invisible workers in our society.

Female janitors earn some of the lowest wages while also working some of the most inconvenient shifts, in isolation, through the night. Hotel housekeepers are also at the mercy of predators they may encounter in lonely hallways or inside hotel rooms.

“It never crossed my mind, when I started to work in this… This kind of danger. But it's dangerous," said Jenny Amaya, who has worked as a hotel housekeeper for 17 years.

She recalled one time when “The guest asked me for the amenities and I gave them to him. And he asked me again, for mouthwash.” She said he told her that he was leaving the room, to please come in and leave it in the bathroom. “To my surprise, when I opened the door he was in the room naked. And he said, 'I wanted you to come into my room and put the mouthwash in there.' I said, 'no Sir. I’m gonna put your mouthwash here and I’m gonna close the door.”

This is just one of many unwelcome sexual advances Amaya said she has endured at the job. Each one, leading her to fear the worst.

Chris Rak, Sacramento Director at Unite Here 49, said that they, “Did an informal survey and about half of our members have had something happen to them. From opening a door and finding a guest nude behind it to more aggressive behavior from guests, unfortunately, it’s way too common.”

They were both instrumental in passing a Sacramento County ordinance that will require all hotel housekeeping staff to carry a panic button or personal alarm system. They hope the efforts will extend beyond Sacramento’s unincorporated areas, into cities, states, and the whole country.

“This Panic button is going to its gonna save not only m life but the other people who work like I work,” said Amaya.

María Trujillo, and activist and janitor with nearly 30 years working in maintenance services, said, “most of us work at night, we’re always alone at night. In some buildings, you have to go outside to throw out the trash. We are vulnerable to abuse.”

When she first arrived in the U.S. from Mexico and started working as a janitor, a supervisor sexually assaulted her. She said she was fortunate that he got fired, but not knowing the laws and protections available to her, she didn’t report him to law enforcement.

Trujillo said that not much has changed in the decades since.

“I don’t want it to happen to other colleagues. We have too many stories of what has happened and is still happening," she said. "At first, I felt worthless. I felt like this happened to me for being an immigrant, for being a Latina.”

Trujillo has worked hard to overcome the trauma through therapy.

“Women, especially immigrant women don’t report the abuse out of fear. Fear because they need the job, because of their migrant status," she continued. "They are afraid of losing the job they need to feed their children.”

Trujillo says supervisors in the industry have too much unvetted power. That’s why she, along with other activists and survivors across the state, have been fighting together to stop the abuse, long before the #MeToo movement.

In 2016, they carried out a hunger strike to pressure the governor to sign AB 1978. The Janitor’s Bill required that all janitors and supervisors receive training in sexual harassment and violence when they get on the job; this included both prevention training and guidance on how to report.

“The law does a few things,” said Stephen Boardman, Media Coordination Director at SEIU United Service Workers West. “It requires that all janitorial contractors register with the state.” He said that step is crucial to bring the 'underground economy' of janitorial services from operating in the dark.”

Before the law, Boardman said that, “Contractors could set up shop by hiring a few people and getting a mop and a bucket so there are people who are abusive employers who are part of the system that had never surfaced until now.”

In 2016, Governor Jerry Brown’s advisor Nancy McFadden, who passed away last month, announced the bill was signed by the governor, ending the hunger strike.

Now, a new bill is defining what the training looks like and advocates are pushing for a peer-to-peer training approach. Trujillo said she is ready to train others based on her own experiences and wisdom from the past 30 years.