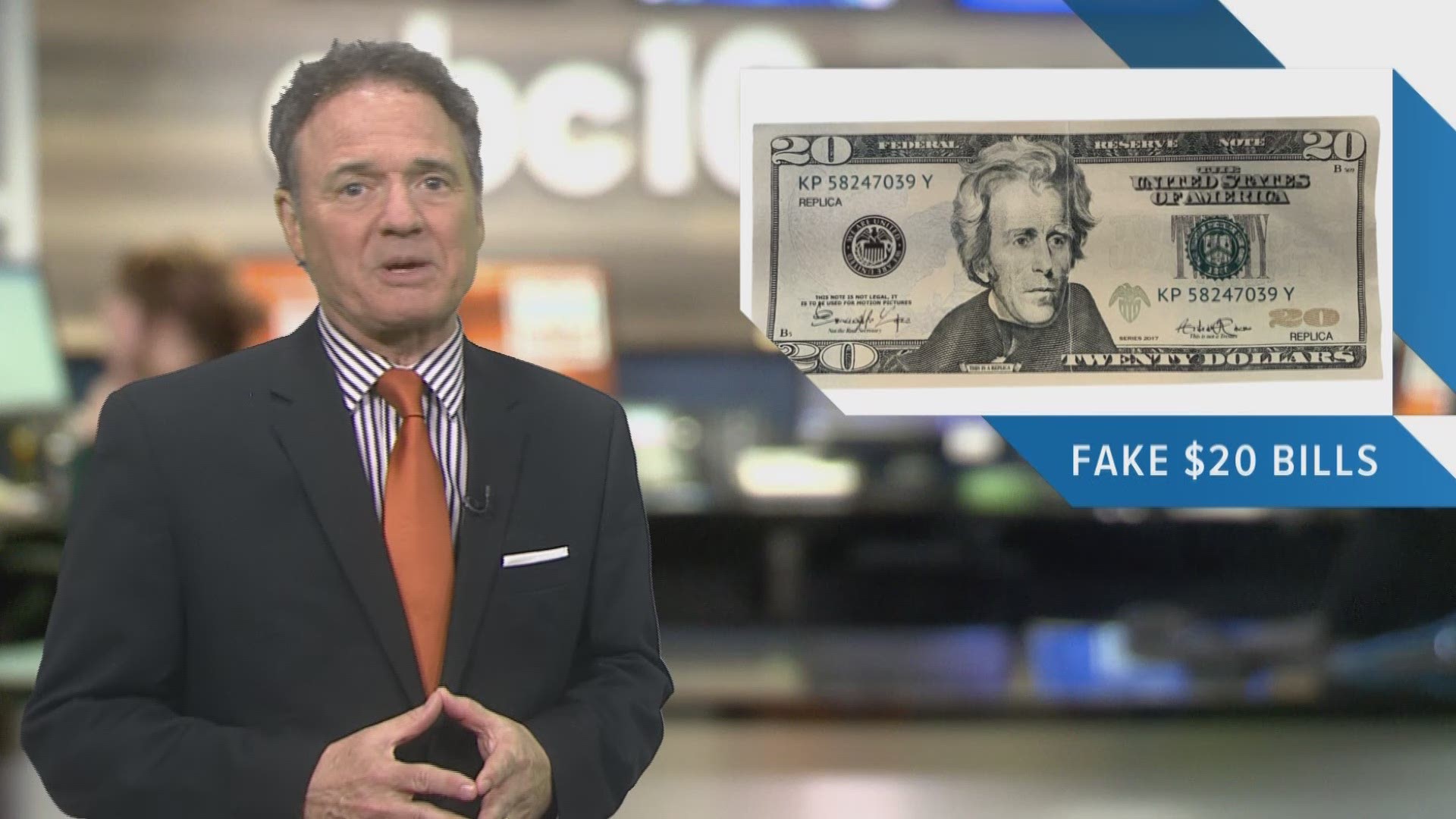 Fairbanks went to see Michael Bublé in concert recently at the Oracle Arena in Oakland. The teacher stood in the crowd, holding a sign of Bublé created by her students.

The sign caught the singer's attention, and after learning it was made by Fairbanks' 6th-grade students he asked for a pen to autograph the sign.

That is when Fairbanks let Bublé know her students actually had a request.

"They want me to sing 'A Whole New World' with you," said Fairbanks.

"They want you to sing a song with me?" Bublé asked before walking off the stage to meet Fairbanks in the crowd.

"Turn to the cameras, this is our moment," Bublé told Fairbanks. Moments later, the music begins.

"Ladies and gentlemen, your next American Idol, Mrs. Fairbanks," Bublé said before putting the microphone in Fairbanks' hand.

Fairbanks begins to sing the Disney tune as the crowd begins applauding.

The two sing through the song, with Bublé forgetting several of the words, following Fairbanks' lead.

"That was beautiful Mrs. Fairbanks," Bublé exclaimed as the crowd clapped.

The amazing moment was captured by Fairbanks' husband and another fan in the crowd.

The Turlock Unified School District shared the video on their Facebook page, calling Fairbanks a star and giving a shout out to her students who made the sign that attracted Bublé's attention.