“It’s so not OK. We’ve reported it to HR. We’ve talked to our superiors, but nothing is getting done," said student Jennifer Celona. 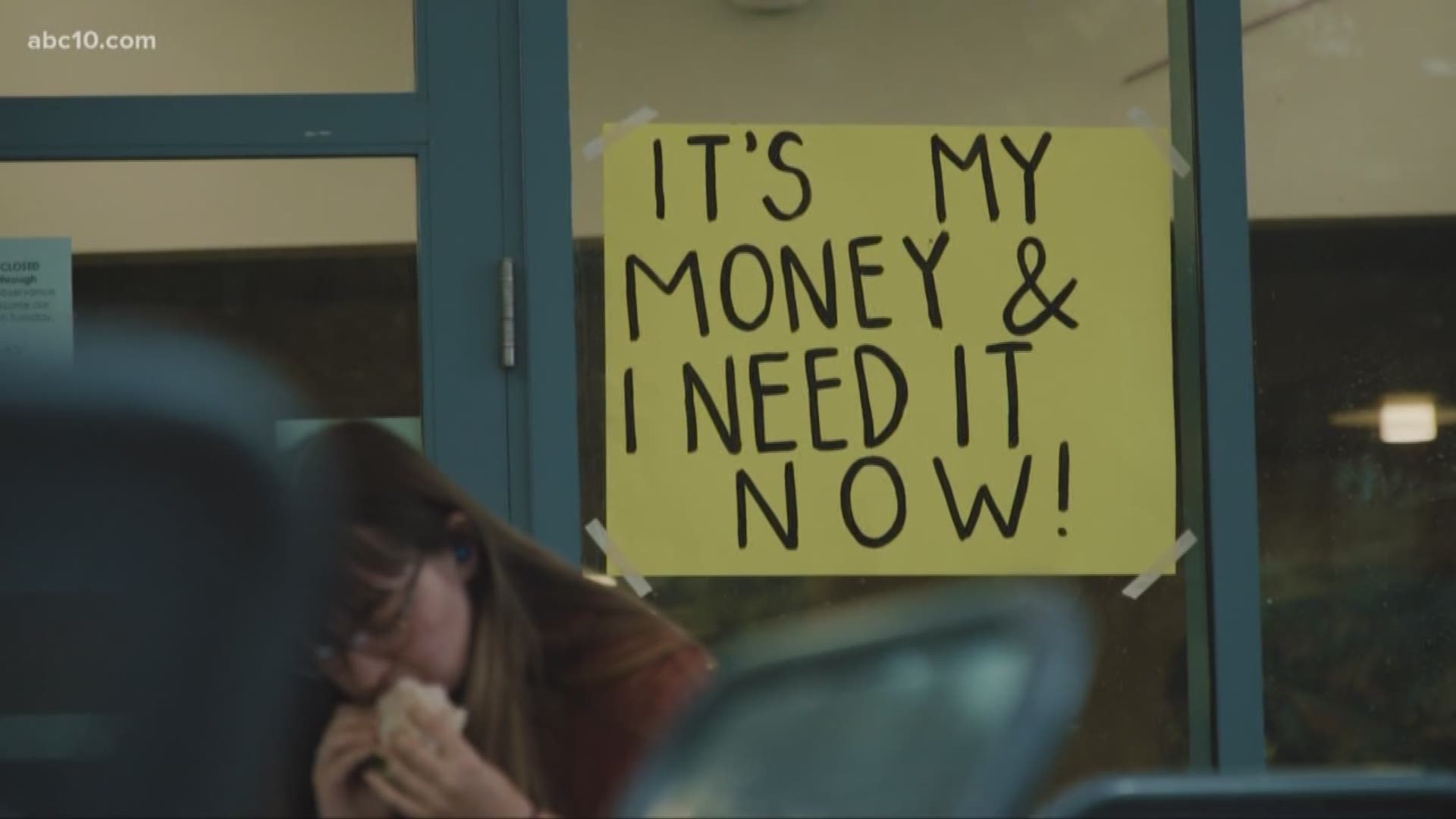 “People haven’t been getting paid this entire quarter, because it started in the fall, so October 1,” said student Jennifer Celona. “It’s so not OK. We’ve reported it to HR. We’ve talked to our superiors, but nothing is getting done.”

Students even organized a protest on campus earlier this week.

The controversy got the attention of Chancellor Gary May.

“I am directing that all student employees be paid what is owed to them immediately,” Chancellor May said in a tweet.

The University released this statement, saying in part: We are dismayed that some of our student employees have not received their pay in a timely manner and agree this is unacceptable. We are putting substantial resources towards resolving this and we are cutting checks twice daily to get affected student employees paid what they are owed as soon as possible. We sincerely apologize for any hardship this has caused.

The Twin Rivers Unified School District is facing a multi-million budget deficit and they’re considering shutting down schools to make up for it.