Verify: No, California's gas tax is not to blame for this summer's spike in gas prices

A gas tax increase went into effect on July 1 but it was only for about a half cent. Experts say there are other issues more noticeably driving up the price. 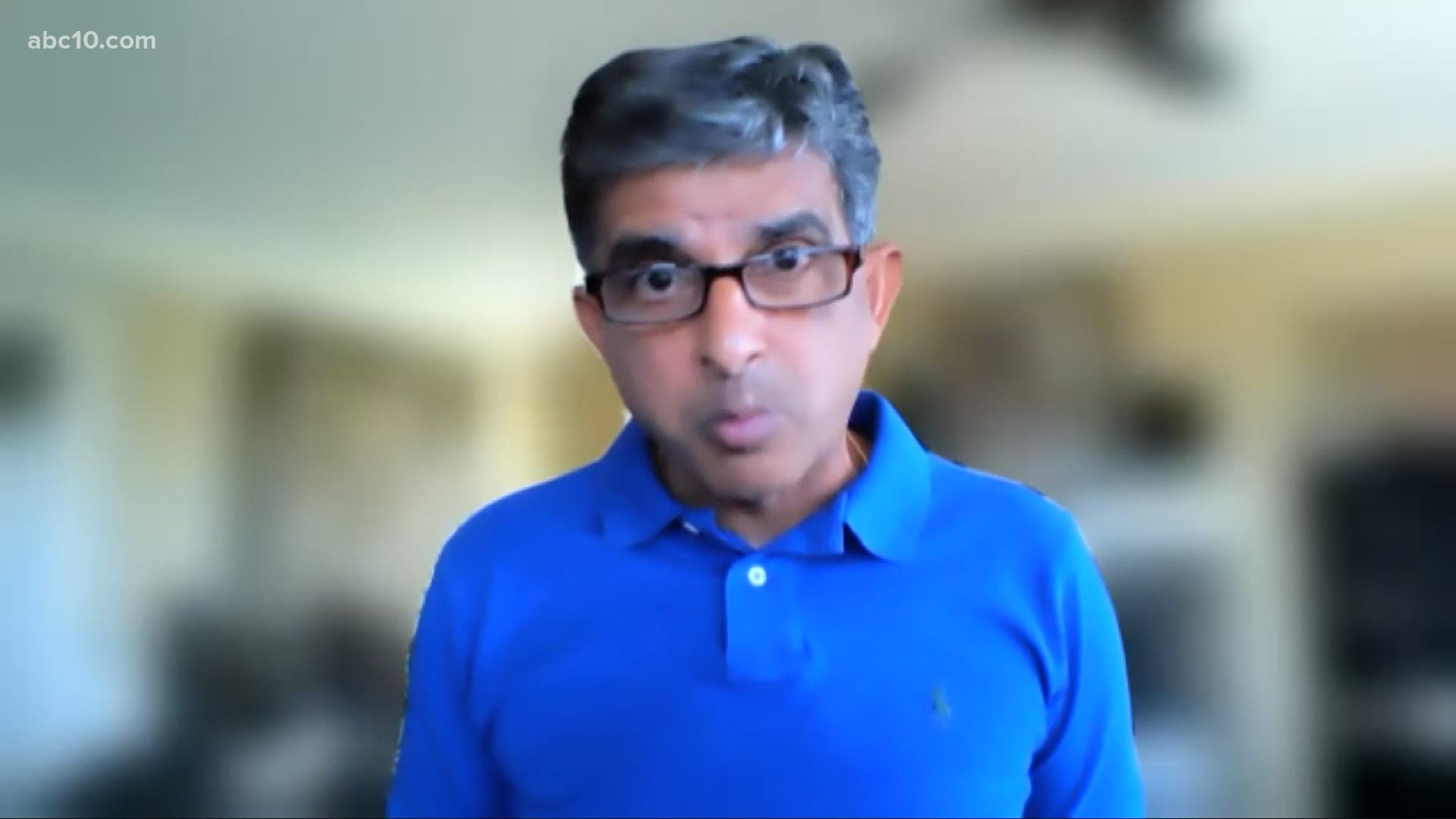 SACRAMENTO, Calif. — It's no secret that we are all feeling some pain at the pump after the Fourth of July weekend. Gas prices in California are at the highest they’ve been since 2014.

But lately, we’ve heard from a lot of viewers commenting on photos of high gas prices on social media around the area, blaming it on the California gas tax.

Nancy, a commenter on Facebook said, “Just too much to accept, such high road tax is the reason.”

Bob, another commenter, also chimed in on that post to say, “Just say it. Taxes on gas went up July 1. Politicians can’t get enough money so they tax you folks for it."

Is the California gas tax really to blame for the spike in gas prices this summer?

No, the California gas tax is not to blame for the spike in gas prices this summer. It did increase on July 1, but only by about a half cent per gallon.

"In short no, it’s not. The increase in the gas tax this year is just to go up to keep up with inflation, and the impact is around a half a cent- a little over half a cent per gallon," Murphy said.

Murphy said that, while the gas tax did go up on July 1, something approved by voters and signed into law back in 2017 under Governor Brown’s administration, it only went up by about half of a penny per gallon.

He said there are other issues more noticeably driving up the price, starting with supply and demand.

The California Energy Commission told ABC10 in an emailed statement, “Increasing crude oil prices are the reason that gasoline prices are up in the U.S. and California (not higher taxes), rising by about $4 per barrel ($69 to $73) or roughly 9.6 cents per gallon" based on numbers from the Oil Price Information Service.

"The demand side has really exploded. The supply side actually has stayed either static or has shrunk because, if you go back and look at last year, for the first time since 2014, we saw oil prices crash," Varshey said.

Murphy said gas makers make the switch to a summer blend of gas every year, which can cause increases of 10 to 15 cents per gallon.

"There’s a requirement to change the formulation of gas to make it a little bit less likely to contribute to ground level ozone, which is a pollutant that causes a lot of respiratory problems. It can damage crops,” he said.

It’s not just California either.

"I think we almost have like a perfect storm when it comes to the oil industry and the oil prices because the Keystone Pipeline has been shut down and the drilling on federal lands for oil has been banned," Varshey said.