VERIFY: Is Vermont banning cellphones for anyone under 21?

A Vermont state senator filed a bill with no intention of getting it passed. 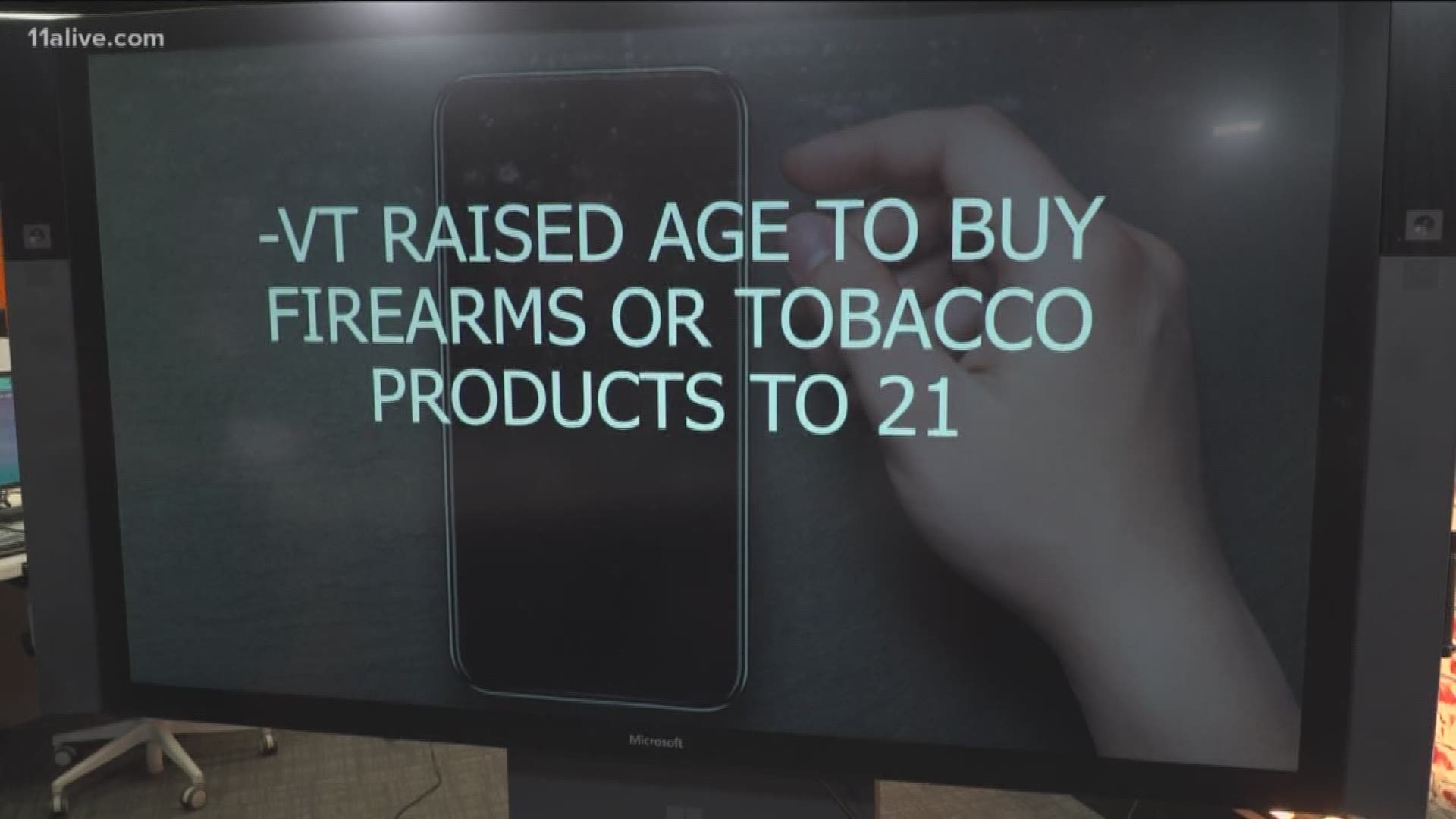 A Vermont lawmaker stirred up all sorts of talk online after filing legislation that would ban people under 21 from using cellphones.

Soon after, people on social media began sharing their thoughts on the proposed law. But could the discussion be missing a key part of the legislation?

Is Vermont banning people under 21 from using cellphones?

While there is a bill introduced that was introduced in the Vermont state senate that proposes this, the author of the bill didn't intend for it to pass.

The bill banning cellphone use for people under 21 has indeed been introduced. It’s up on the Vermont General Assembly website and was written by Democratic Senator John Rodgers.

However, he told Vermont newspaper The Barre Montpelier Times Argus, “I have no delusions that it’s going to pass. I wouldn’t probably vote for it myself.”

He told the paper that he wrote it to make a point about gun control measures the state legislature has recently passed. According to the newspaper, Rodgers said info presented in his bill shows that "a cellphone is much more dangerous than a gun."

While the bill itself doesn’t directly say it was written in protest of other laws, it does hint at it.

So while the bill is real, it has almost no shot of becoming a law.

In fact, Rodgers didn’t write it with the intention of making it a law.