VERIFY: What we do and don't know about AFM, the polio-like illness 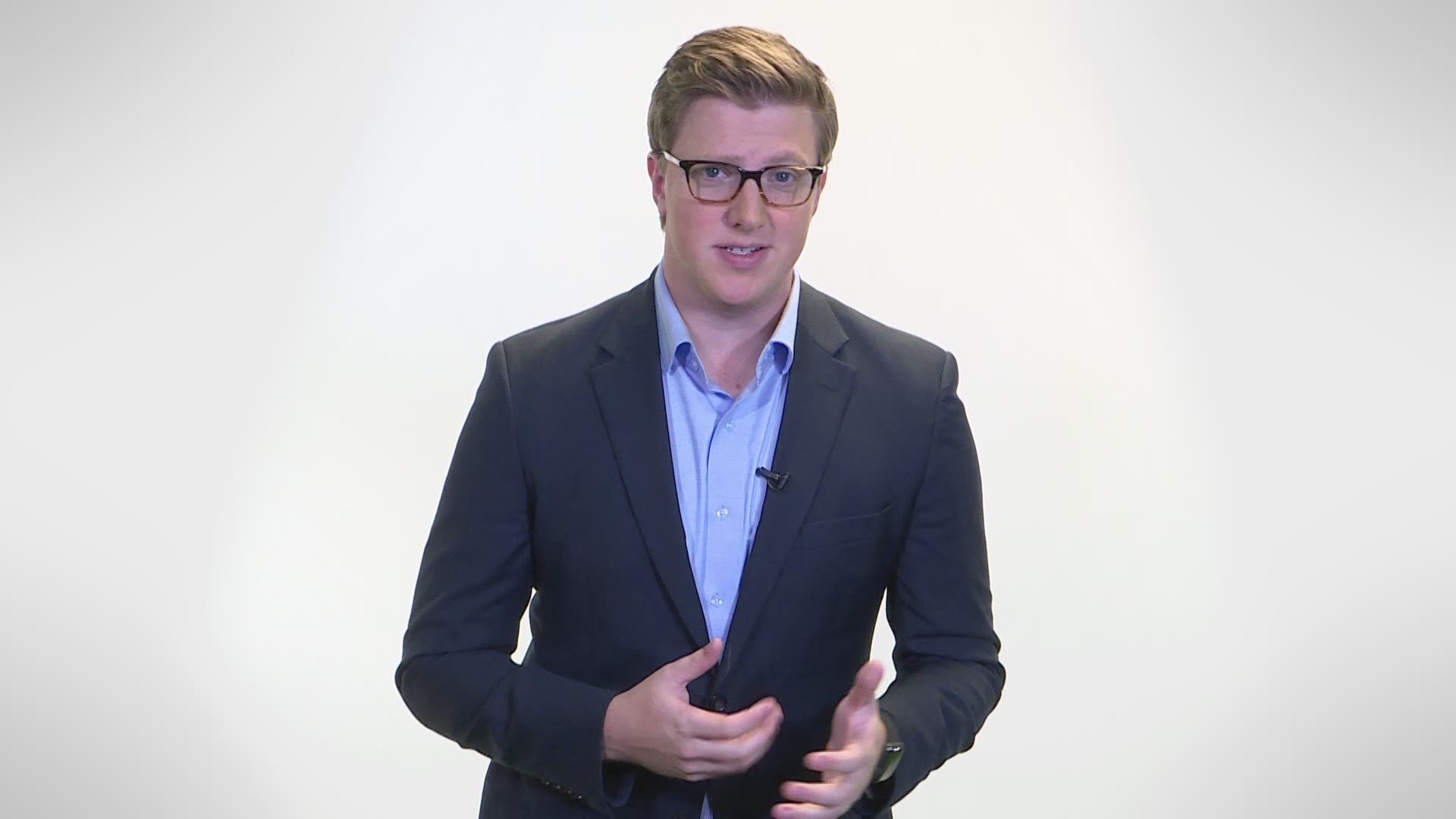 Acute Flaccid Myelitis (AFM) is a condition that is causing fear and confusion as more cases pop up across the country.

It's often called a "polio-like" illness due to its effects on the nervous system.

In 2018, the Centers for Disease Control and Prevention reported cases of AFM in 22 states. The CDC saw 127 reported cases, but only confirmed 62 of them.

The condition comes on quickly, according to Dr. Nancy Messonnier, the Director of the CDC's National Center for Immunization and Respiratory Diseases.

“This is actually a pretty dramatic disease," she said in a CDC press conference earlier this week. "These kids have a sudden onset of weakness. They are generally seeking medical care and being evaluated by neurologists, infectious disease doctors and pediatricians...We think the majority of cases are coming to our attention.”

Symptoms for AFM include:

Dr. Messonnier said the biggest warning sign to watch for is "sudden weakness or loss of muscle tone in the arms or legs."

Here's the breakdown of what the CDC presented.

WHAT WE DO KNOW ABOUT AFM

WHAT WE DON'T KNOW ABOUT AFM

Since there is no known cause of AFM, it's difficult to know exactly how to avoid it. The CDC has been studying connections to rhinovirus and other pathogens and suggests parents and children follow current disease prevention steps. Those include staying current on vaccines, washing hands and wearing insect repellent.