Veteran looking for a job? This jobs site is trying to reduce unemployment numbers 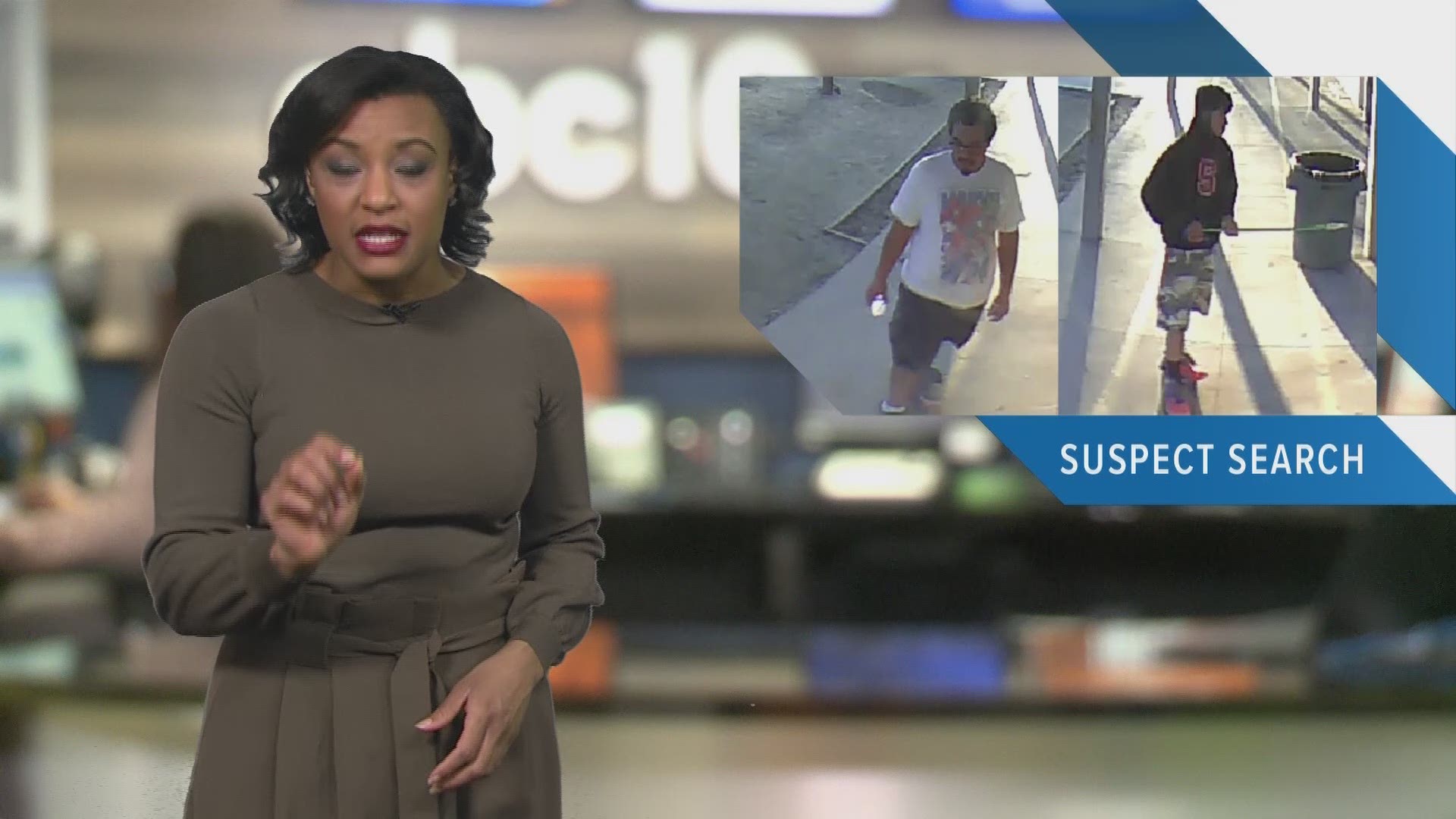 SACRAMENTO, Calif. — A company is working to help veterans get hired in the Sacramento Area by hosting a job fair Thursday morning in Mclellan.

It comes at a time when the rate of veteran unemployment holds steady at an all-time low, according to the U.S. Department of Labor’s December report. That means military-trained talent is in demand by civilian employers.

The event features more than 40 Sacramento-area employers and comes on the heels of a partnership with Google and its newly designed job search function for military trained talent.

Veterans using Recruit Military’s job board to preview available job opportunities will experience a refined search that’s powered by Google’s machine learning algorithms and built-in military occupational specialty (MOS) understanding to civilian job matching. The function makes it easier for veterans to find the next step in their career in the civilian workforce, O’Toole added.

Recruit Military is encouraging everyone to register and use it to find jobs. The new job board is key to those veterans or service members who are seeking new career opportunities but are unsure of where to begin.

In early testing of the service, Recruit Military has seen a more than 13 percent increase in veteran job seekers applying to jobs, and search volume by users is increased by a lot.

The Sacramento Veterans Job Fair will be held at McClellan Conference Center from 11 a.m. to 3 p.m.

Anyone planning on attending the job fair, should register online.

On the American River, veterans gather yearly to fish and talk with each other about life, and how they're handling the after effects of their service.