After shutting off power to some 27,000 customers over the weekend, PG&E says they found evidence that the plan to avoid wildfires is working. 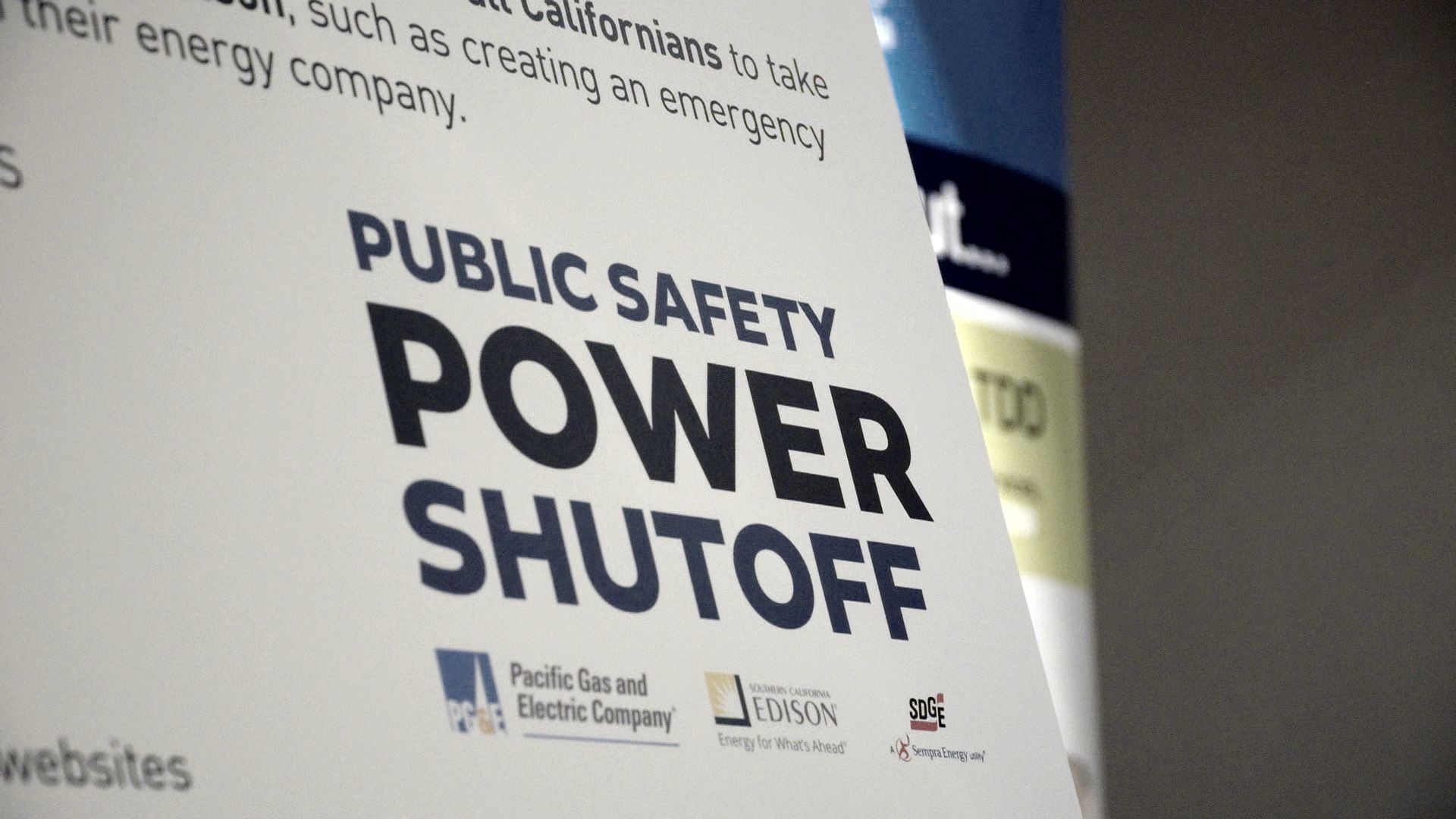 CHICO, Calif. — As part of its newly expanded Public Safety Power Shutoff program aimed at preventing wildfires, PG&E cut power to some 27,000 customers this past weekend.

It’s a good thing they did, said PG&E spokesman Paul Moreno. He said when crews went out and patrolled power lines, they found cases where weather interfered with the power lines.

“We found tree branches tangled into high-voltage power lines, which were bare and had they been energized at the time, could've caused a situation," Moreno said. "We also found cases where customers' service lines... were also downed in that event… We avoided, obviously, a wildland fire in this situation."

PG&E warns customers that with its power shutoff plan, people can lose power for days.

In the case of the power outages this past weekend in Butte and Yuba counties, power was off for less than 24 hours. During that time, PG&E crews inspected 800 miles of power lines to ensure they were safe to reenergize.

"That's like the difference between San Francisco and Seattle,” Moreno said.

He was among the PG&E representatives answering the public’s questions at an informational open house Wednesday evening in Chico. It’s one of 19 such meetings currently scheduled this summer for communities throughout the utility’s service area. The goal is to answer people’s questions about the Public Safety Power Shutoff program.

Michelle Williamson lives in Chico and lost power Saturday night through early Sunday evening. She said PG&E alerted her of the impending outage via email, cell phone, landline and through her local TV newscast, so she was able to prepare.

"Our well does not run if the power goes out. I don't have a generator," she said. Williamson was able to fill jugs of water because she had a heads-up.

It’s notification John Stonebraker wishes he’d had. He lives in the Magalia area and said he and his neighbors got no warning that they were going to lose power.

"We certainly should have been informed so that we could make preparations,” Stonebraker said. “We could freeze jugs of water to make sure that our food didn't spoil and have bottled water for those of us that are on wells, make sure that we could handle a 24-to-48 hour power shutoff. But since we got no notification, the impact was much greater than it needed to be."

"Well, we're certainly sorry in those situations where customers may not have received the follow-up communication for that,” Moreno said. “We understand there is some hardship associated with being without power. Providing notice, customers can make preparations to get through those events.”

The shutoff program has room for improvement, Moreno added, and with every instance of a power outage, they plan on improving how it works – from warnings to impacting only the most necessary customers.

Until then, however, PG&E's power shutoff program will impact more people than it did last year, since bigger power lines are experiencing shutoffs.

"It's like adding salt to a wound,” said Rose Padilla.

She and her family live in Magalia and evacuated during the Camp Fire. Their house survived, but their two businesses were destroyed.

Her family lost power this past weekend.

“The day we lost power, I felt like I was going through the evacuation all over again,” Padilla said. “I'm not going to stay up in Magalia if they're saying it's a high fire risk and the power is going to be out. How are we going to hear about it? We're going to be stuck up there? I'm not going to go through this again. So we pack our bags, we go to Oroville to evacuate and, sure enough, power's off in Oroville!"

She said the wind was light in Magalia when their power was cut Saturday night – and it was even lighter in Oroville so she doesn’t understand why PG&E needed to cut electricity.

“They’re acting like every time a breezy day happens, they need to take our power out. That’s not going to start a fire. They need to maintain their equipment. Period,” Padilla said. “You can’t shut down an entire community from their power because a fire might happen. They’re playing with people’s fear.”

Moreno said this is something some people will experience – an outage even though weather conditions at that time might not be fire-favorable where they live.

“Some people would wonder, ‘Well, I didn’t experience those high winds at my house,’ but the power lines serving your neighborhood probably span mountaintops and areas where there were those wildfire conditions,” Moreno explained. “So we shut off the power lines there, which impacted those neighborhoods.”

As PG&E expands its grid’s resiliency and redundancy “over the coming years, we’re going to do more isolation to try to reduce the footprint where power outages are occurring,” Moreno said.

WATCH ALSO: ‘Everything has a consequence’ | PG&E power shutoffs come with dangers