Hotdog on a fork? Skewered franks curiously strewn across neighborhood lawns in Modesto

It's a hotdog skewered by a fork, and beyond that, no one really knows what to make of it. 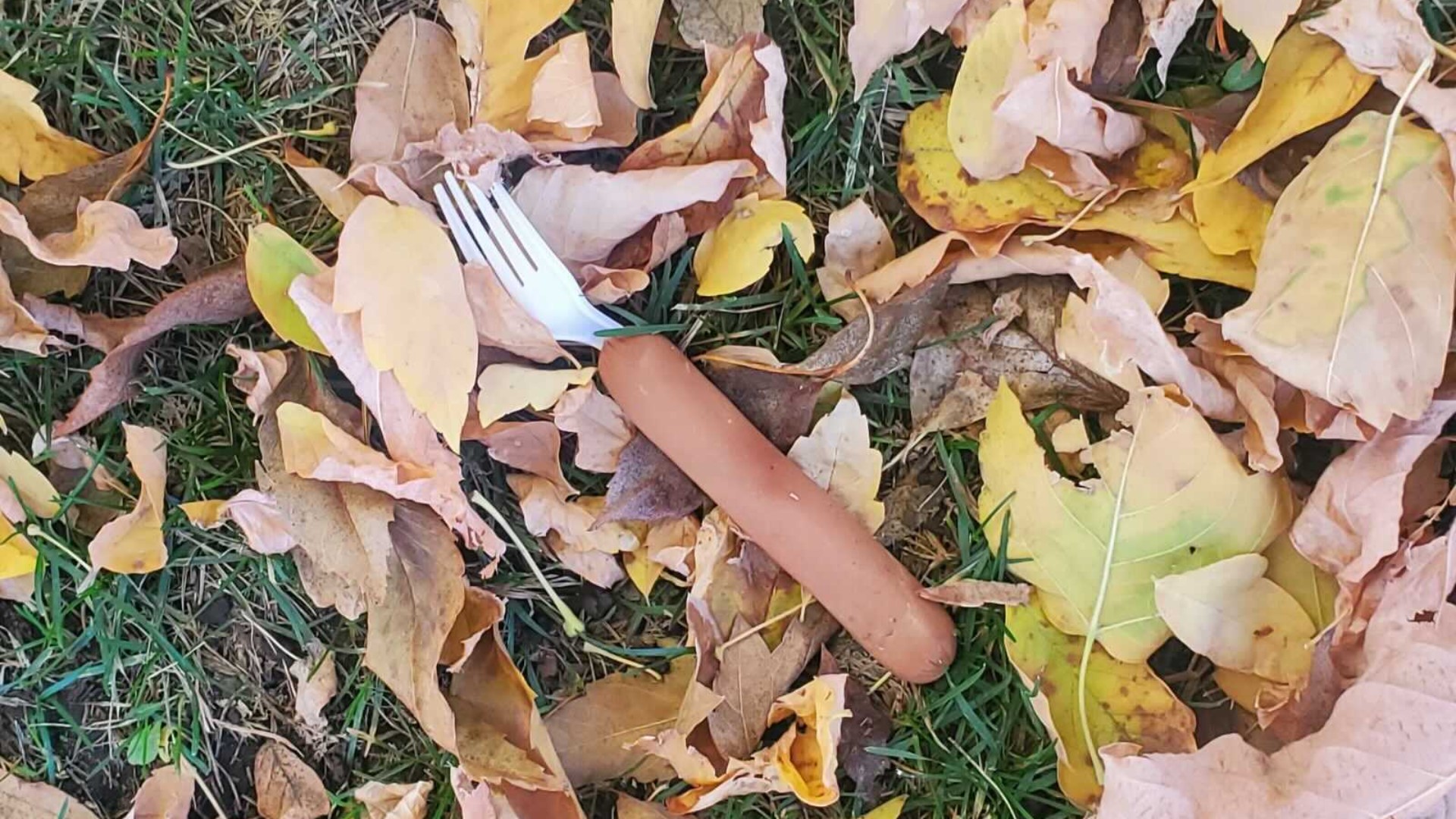 MODESTO, Calif. — An odd sight caused a stir in a Modesto neighborhood on Sunday. Neighbors found about a dozen hotdogs skewered by forks on their lawns with little explanation as to what exactly they were looking at.

Police said the person who made the report heard they were poisoned, but according to Sharon Bear, spokesperson for Modesto Police Department, there was no way to substantiate that claim.

"No dogs have been located or reported to have been found sick," Bear told ABC10.

Police also looked for evidence and video surveillance but weren't able to find anything.

On Sunday, Angelica Hernandez, a neighbor in the area, told ABC10 that nearly a dozen of these skewered hotdogs were found on neighborhood lawns around Dimensions Street.

It was a strange sight and one that, frankly, she said she hadn't seen before.

Police had no other information to share about the case.

Credit: Angelica Hernandez
A number of hotdogs skewered by forks were curiously found on Modesto lawns