The history of eminent domain in the Sacramento area

In light of the Sacramento City Council recently voting to acquire property from six landowners, here are other instances of eminent domain usage in Sacramento. 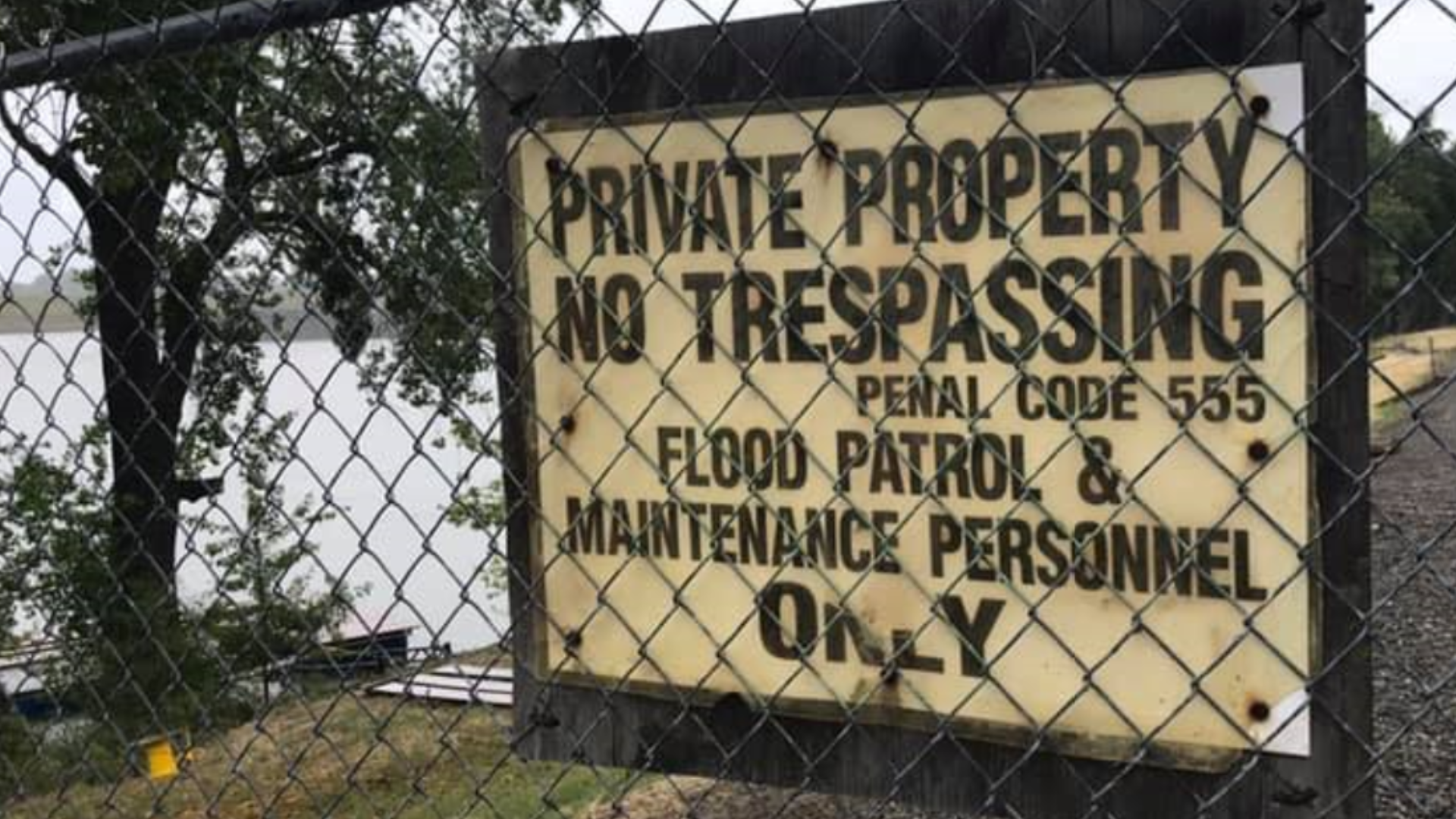 Before the development of Golden 1 Center could begin, city officials filed an eminent domain suit against the owners of the former Macy's Store where the arena now resides.

At the time, two investor groups called C-III and CalPERS both controlled the former Macy's men store property. The Sacramento Kings, in the end, paid C-III $7 million and $5 million to CalPERS.

The Kings could not get there without settling a disagreement of how much the property was worth with both C-III and CALPERS.

The district initially made an offer to purchase a plot of land for $8.6 million, but backed out of the deal because city officials in Rancho Cordova filed an eminent domain suit to seize the land. The city planned planned to then turn it over to the Los Rios Community College District for half the amount of the first deal.

However, controversy started brewing when the land owner argued the city was colluding with the school district against the property owner since the owner already was in talks with Los Rio Community College District.

Rancho Cordova had to back out of the deal and abandon the project, yet was on the hook for the property owner's legal fees.

Yolo County attempted to acquire the 17,300 acre Conway Ranch so that it could maintain the land and preserve the water.

However, farmers expressed concern the new owners would use the property for housing and sell the water to Los Angeles, or other places where water is scarce. The county won a court decision where it was able to purchase the property, but later rulings valued the land to be more than initially priced.

The county dropped its bid after concessions made that the farmers can only sell the land at 250 acres at a time or give the county the first right to negotiate a deal first. Farmers were allowed to sell its water outside of the county unless if the farmers paid 7.5 percent more than the purchase price.

Unlike the Rancho Cordova example, where the city had to pay the property owner, the landowners had to pay for the county's $2.4 million legal fees.