Why California changed the state's legal definition of beer

Gov. Gavin Newsom signed off on a new bill on Tuesday that will change the definition to include varieties fermented with things like fruits, sugars and spices. 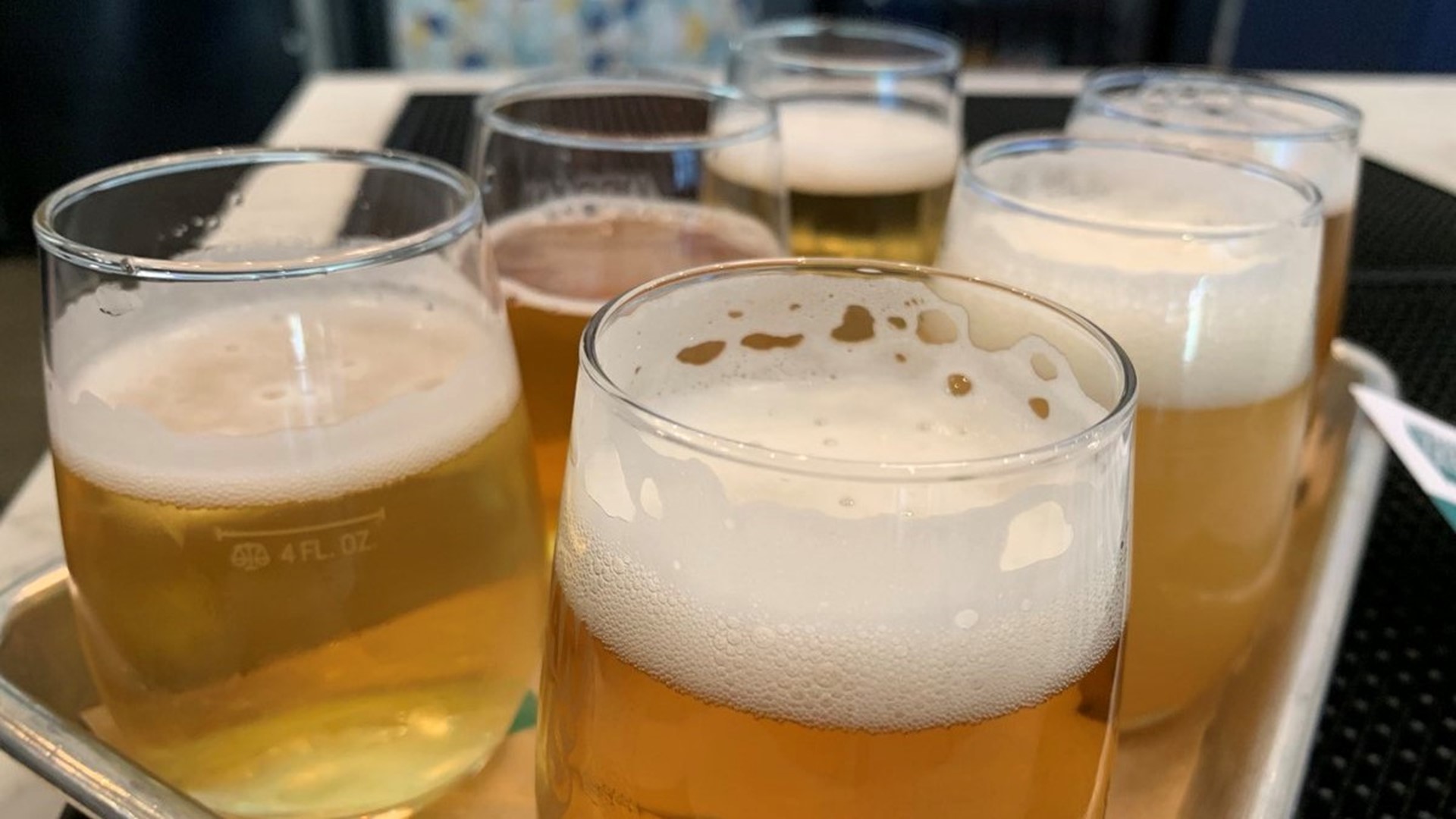 SACRAMENTO, Calif. — California is changing the definition of beer. On Tuesday, Gov. Gavin Newsom signed off on a new bill, Assembly Bill 205, that will change the definition to include varieties fermented with things like fruits, sugars and spices.

"This one was kind of a no brainer," Peter Hoey, co-founder and brewmaster at Urban Roots Brewing and Smokehouse said.

"Beer was defined as a serial malt beverage, so anytime you added fruit you started to get into wine territory," Hoey said.

And the law defining beer was written long before he joined the business.

"That required a separate license to be able to ferment fruit sugars and so the challenge for breweries was you're not allowed to concurrently hold a wine license and a beer license," Hoey explained.

But that's all changing now that beers fermented with fruits, sugars, honey, spices and other foods will now technically be considered beer in the state of California.

READ ALSO: Brewery offers free beer for stolen van. They got it back in 42 minutes

"This is something brewers have been doing for thousands of years, hundreds of years," Sean Hamlin, Government Affairs Manager for the California Craft Brewers Association said.

The California Craft Brewers Association pushed the bill forward to bring California up to speed with how federal law already defines beer.

"This actually kind of recognizes what our guys have been doing, saying that it's not just wine, it's our beers, too, that use these ingredients to make the world's best beer," Hamlin said.

It is a change they say has a lot to do with the spike in craft breweries across California.

"When you look at the explosion of the craft beer market in California over the last 20 years, it's innovative. It's one of those things our guys are always on the cutting edge, they're always trying to create the next big thing," he said.

And brewers believe this is something that will lead to even more variety.

"Ultimately, it's going to lead to more diversity and offerings, so the impact the consumer might see is more beers that are in the bars and restaurants that they go to, the breweries that they visit, are going to have fruit in them," Hoey said.