Here's how the city of Folsom got its name

At one point, Folsom was going to be called Granite City, so there's more to the city than Johnny Cash. 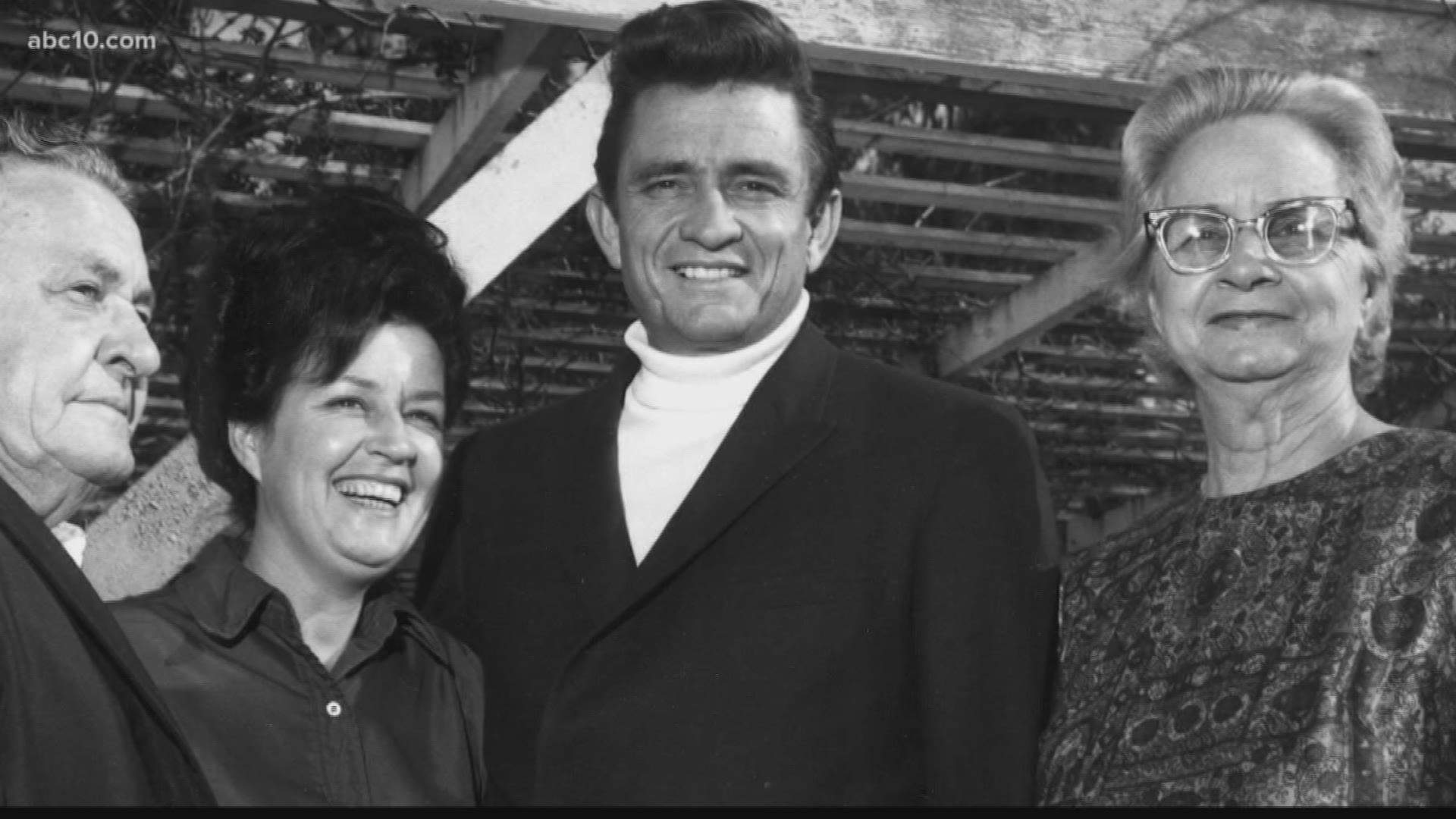 FOLSOM, Calif. — The City of Folsom turns 73 on April 20 – the day when it was incorporated, but, while its namesake is shared with Folsom Dam and Johnny Cash’s “Folsom Prison Blues,” the origin of its name dates back to 1855.

The city was named in honor of Joseph Libby Folsom, its founder.

Folsom purchased the land from the estate of William Leidesdorff, who owned the property from a Mexican land grant called "Rancho Rio de Los Americanos." This was the first name for the land that would one day become the City of Folsom.

Original plans for the city had it named as Granite City, due to the granite mines in the area, however, the land got caught in a legal dispute which was settled after Folsom passed away in his 30s.

The executors changed the name to Folsom in his honor.

“I think that’s why the executors of his estate decided to change the name to Folsom. It kind of showed that ownership that he didn’t really have when he was still alive,” Scott said.

What brought people to Folsom?

Folsom was a gold rush town. According to Scott, people came to Folsom following the classic goldrush story, and, after the Sacramento Valley Railroad was built in 1856, the town saw more growth since more people were able to get to San Francisco and Sacramento in an easier way.

The city would become known for having the first powerhouse in the country to send electricity over 22 miles to Sacramento and as having one of the oldest railroads. The Folsom Dam would eventually get the name Folsom because of how close it was to the city.

Seeking more information on the history of the City of Folsom? Scott encourages people to visit the upcoming Chinese Legacy exhibit at the Folsom Historical Society, which will explore the deep history of the Chinese that were in Folsom. The exhibit is planned for May 4 through September 1.

WATCH ALSO: Boy Scouts is allowing girls to join. This Folsom teen is one of the first