Why is it called Roseville? Here’s how the city got its name.

The actual origin of the name Roseville is a topic that could still be up for debate. 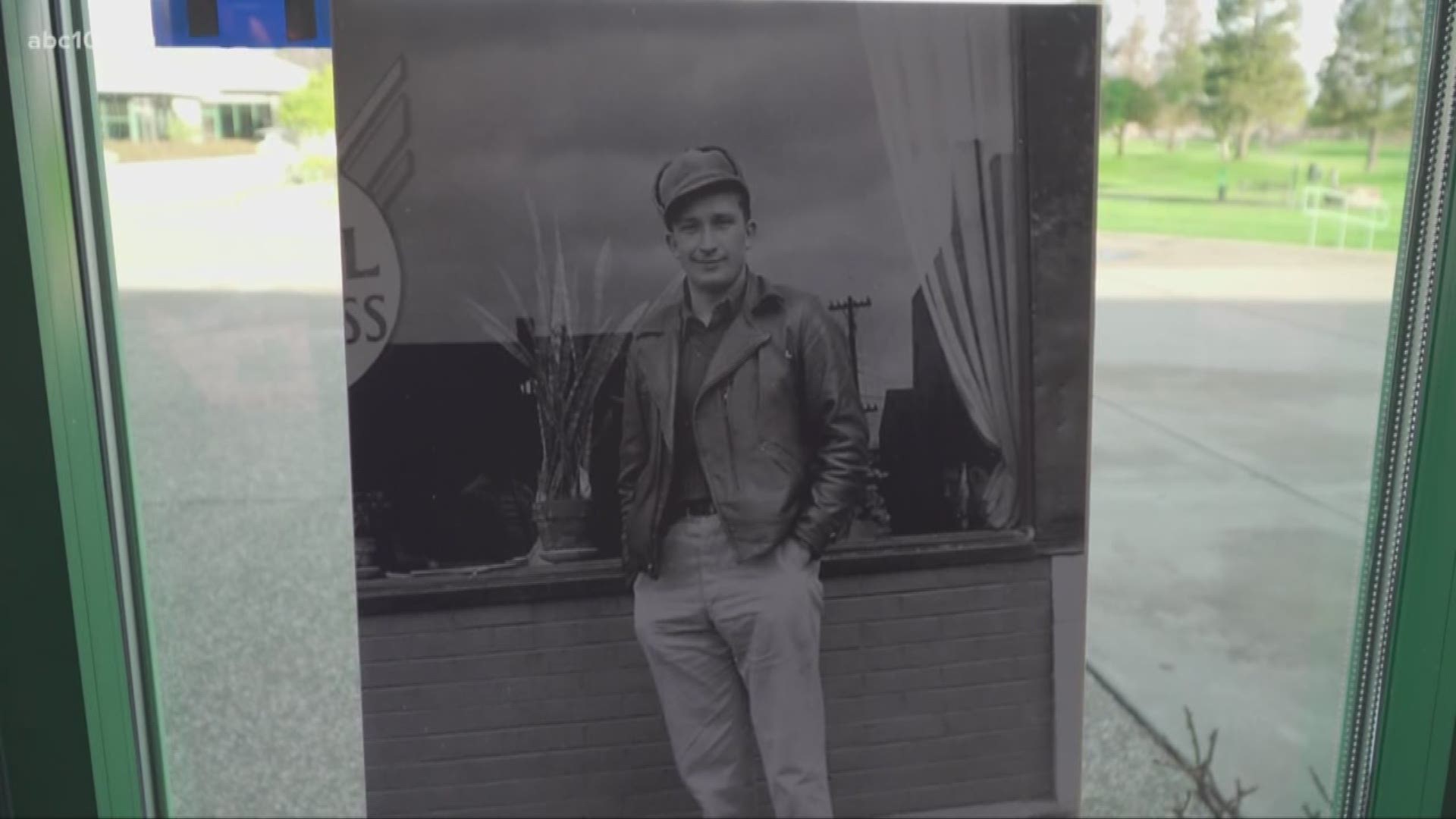 ROSEVILLE, Calif. — How did a city go from the name Junction to Roseville? The city has no shortage of explanations, but the actual origin of the name may just be lost to time.

“There isn’t a specific documented reason why it became Roseville,” said Christina Richter, president of the Roseville Historical Society.

Before it was ever Roseville, the area was called Junction. It was the place where the California Central Railroad and Central Pacific Railroad crossed each other.That railroad crossing is the reason the area transitioned from being a “stage coach path” to the city it is now, Richter said.

Eventually the area was called Roseville Junction. While the name Junction can be explained by its role as junction for the railroad, the origin of the name Roseville is still up for debate.

“There are several different stories and versions out there,” Richter said. “I think the most logical story would be the one where we have a lot of wild roses growing along our ravine, especially during [the] seasonal time.”

“Those wild roses probably gave us our name,” Richter said. However, she added that it's also possible the city was named after a woman named Rose.

Why did people come to Roseville?

According to Richter, many of the people who arrived in the area came because of the Gold Rush. However, many realized that the Gold Rush wouldn’t necessarily translate into wealth.

“They all began to create a new life here with what they knew from where they came from, and that worked very well,” Richter said, adding that many people stayed because going back overseas or across the country wasn’t necessarily an easy thing to do at that time.

When the Transcontinental Railroad came around in 1869, the area started to grow faster and connect the area to the rest of the country. That growth only multiplied when the switching yards for the railroad were changed after 1906 from Rocklin to Roseville, according to Richter.

With the 150th anniversary of the Transcontinental Railroad on the horizon, Roseville’s Carnegie Museum partnered with the Rocklin Historical Society for the “Rail of Two Cities” display. It will feature a model of the railroad passing through Rocklin and Roseville from the Model Railroading club.

The event will be May 4th at the Carnegie Museum and May 11 at the Rocklin Historical Society Museum.

WATCH ALSO: Roseville 3rd grader fundraising to create a 'National Be You Day"