"The fiscal risk is real, imminent, and serious. Without action, state intervention is certain," the Fiscal Health Risk Analysis stated. 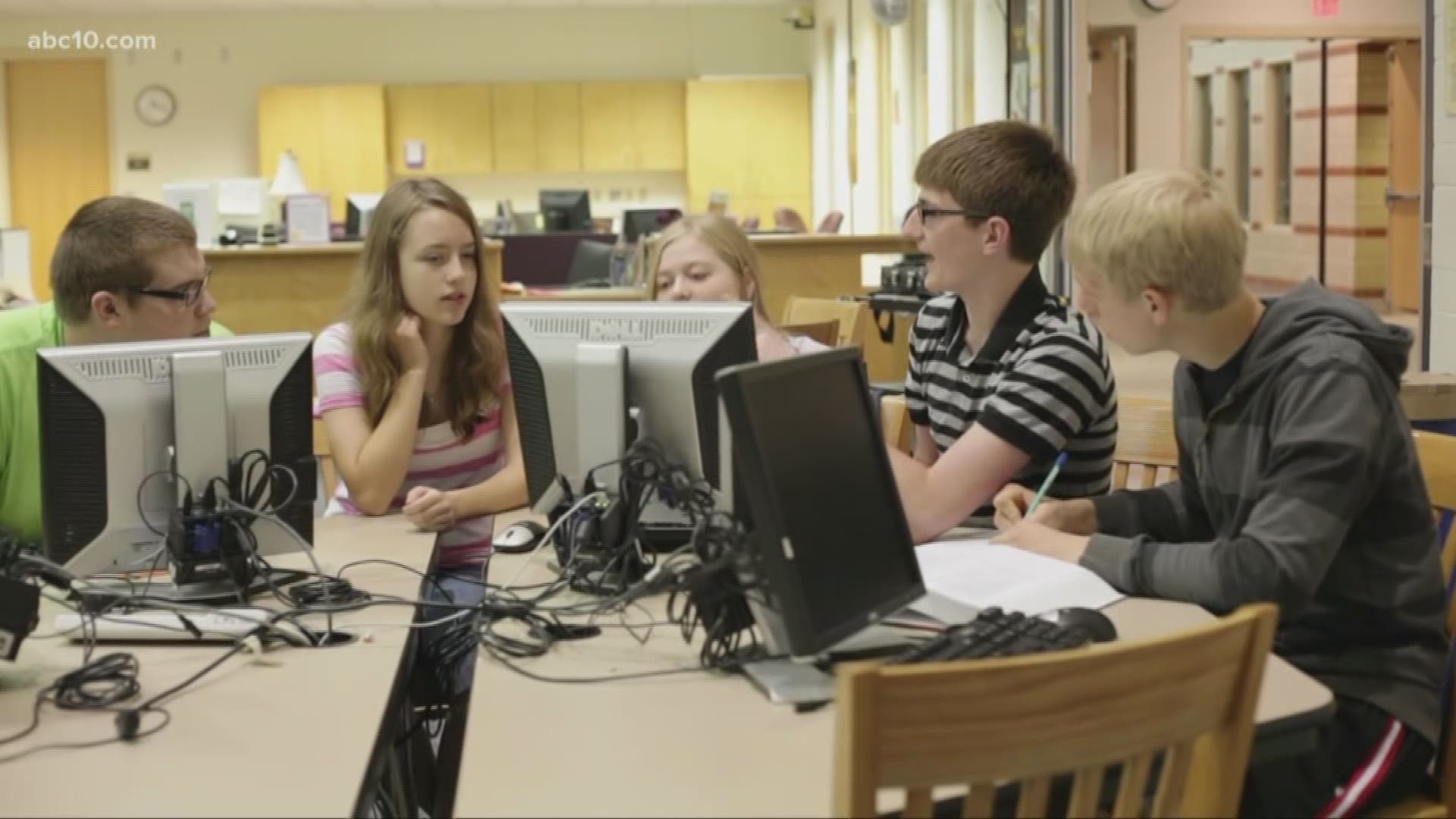 SACRAMENTO, Calif. — According to a recent report released by the Fiscal Crisis and Management Assistance Team (FCMAT), the Sacramento City Unified School District is at high risk of being taken over by the state.

"The fiscal risk is real, imminent, and serious. Without action, state intervention is certain," the Fiscal Health Risk Analysis stated.

FCMAT's Chief Executive Officer Mike Fine told ABC10 the district entered into a collective bargaining agreement that was not affordable.

The report says the district needs to make $30 million in reductions to avoid a state takeover by the time the 2019-2010 budget is adopted.

"The clock is ticking," Fine added. "We can see where they’re going to run out of cash and that’s problematic. They got to take action now to prevent that from happening."

Some of the changes the district told ABC10 it's making are better management of position control (i.e. process of filling vacant positions) and improving communication between the businesses services department and other departments.

According to SCUD's Chief of Communications, Alex Barrios, the key to avoid running out of cash is working with its labor partners to save money on health care costs.

"Fortunately, four out of our five labor unions agree that they should work with the district to bring down the cost of those health insurance rates, and to switch plans to something more affordable," Barrios said.

Barrios told ABC10 the district is still trying to work with the Sacramento City Teachers Association (SCTA) to get their buy-in on the plan.

"It wouldn’t mean taking health insurance away or reducing the benefits," Barrios explained. "It just means switching to a more affordable health plan."

SCTA President David Fisher said the association will meet with the district to discuss the proposal on January 9.