Goodwill closing Sacramento Donation Xpress sites, so where can I donate my stuff?

Goodwill said it's permanently closing all of their Donation Xpress stores in the Sacramento area due to lack of funding. 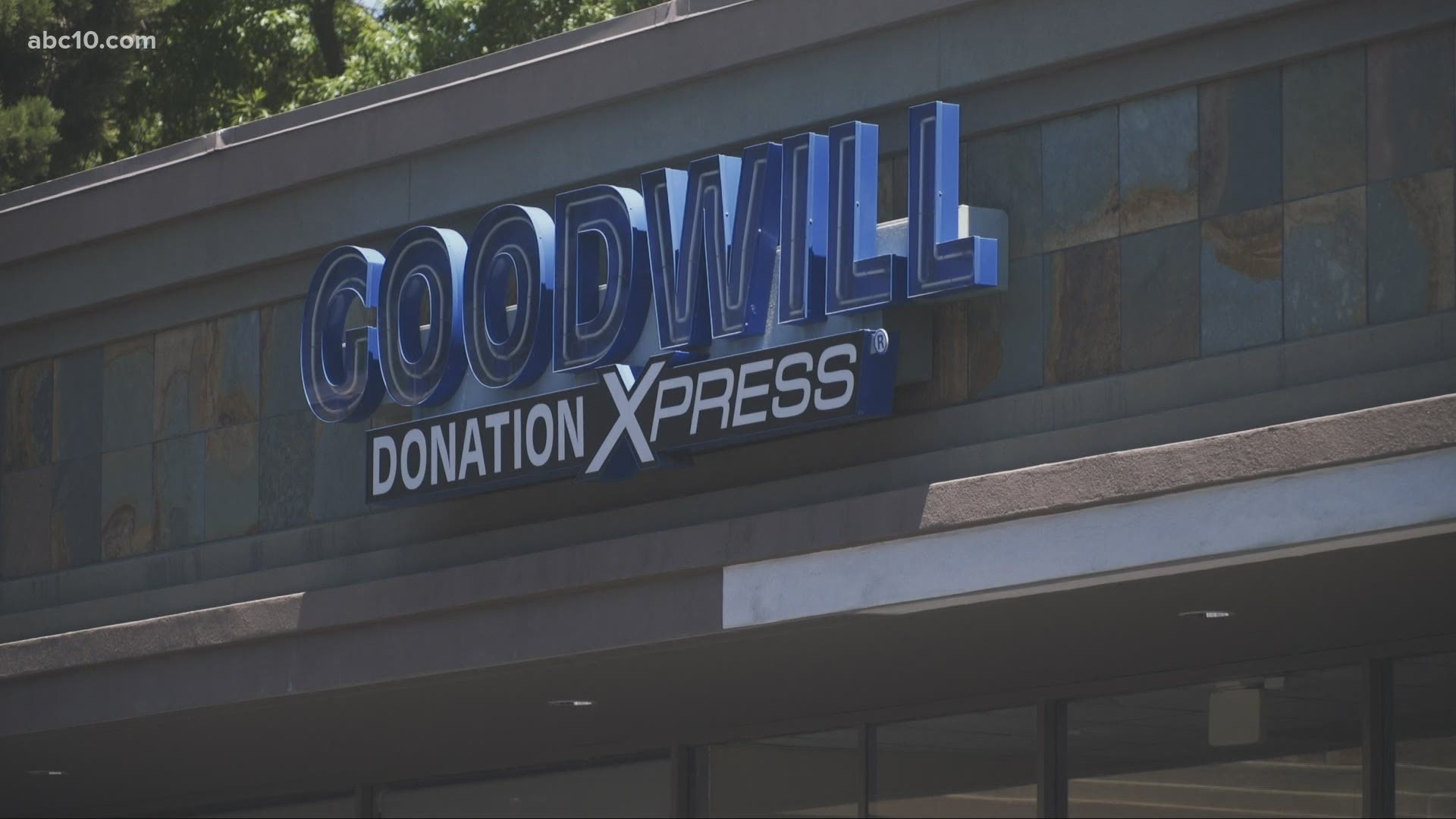 SACRAMENTO, Calif. — All of Goodwill's Donation Xpress sites across the Sacramento region are shutting down for good as the company makes cuts across the board.

"We need to cut about $6 million a year in order to stay afloat, and the easiest way for us to do that is to look at the non-generating models. The donation sites fit right into that," said Richard Abrusci, president and CEO of Goodwill Industries of Sacramento Valley and N. Nevada.

Abrusci said they're being forced to permanently close all of their nearly 60 Donation Xpress locations in the Sacramento area due to lack of funding.

It's an unintended consequence of temporarily closing during the pandemic.

"The challenge with the donation sites has nothing to do with the community at all. They were obviously utilized as they were designed to. It's a matter of us not having the financial means to staff those sites when they're not producing revenue," he said.

Donations can still be dropped off, contact-free, at almost all of Goodwill's remaining 20 retail sites in the Sacramento area, but only between the hours of 10 a.m. to 3 p.m daily.

If you're looking for an alternative, there are still several other options accepting donations.

"We have taken donations all through the pandemic and the communities have been very, very gracious to us," said Major Sylvan Young of the Salvation Army.

Salvation Army storefronts like the one in Rancho Cordova, along with a few drop off sites in Raley's parking lots, never stopped taking donations. Donations are accepted between 10 a.m. to 6 p.m. every day.

"Donations that are being dropped off, we do set them aside for three days to go through a quarantine process and then we're able to go through them," Young said.

Loaves and Fishes, a non-profit serving the homeless in Sacramento said despite the pandemic, the need hasn't stopped for donations of gently used men's clothing, blankets, tennis shoes, small suitcases and other camping supplies.

"When you're going through your garage or your closets or even when you're running through your grocery store and you see a few things that you might be able to donate for people who don't have a house, to help them along through this time, is really going to make a difference," said Joseph Smith, advocacy director for Loaves and Fishes.

His organization accepts donations seven days a week from 7 a.m. to 2:45 p.m. at their warehouse at 1351 N. C Street in Sacramento.

"The world keeps trudging forward for people experiencing homelessness regardless of what else is going on in the world," Smith said.

Up to $1.5 billion in PPP loans went to Sacramento-area businesses

Gov. Gavin Newsom and state lawmkers have launched an initiative through the month of July to encourage residents to patronize local small businesses.