For chronically ill children like Braylin McMullen, doctor visits and treatments can eat up hours of their day, but now she's getting more time to be a kid. 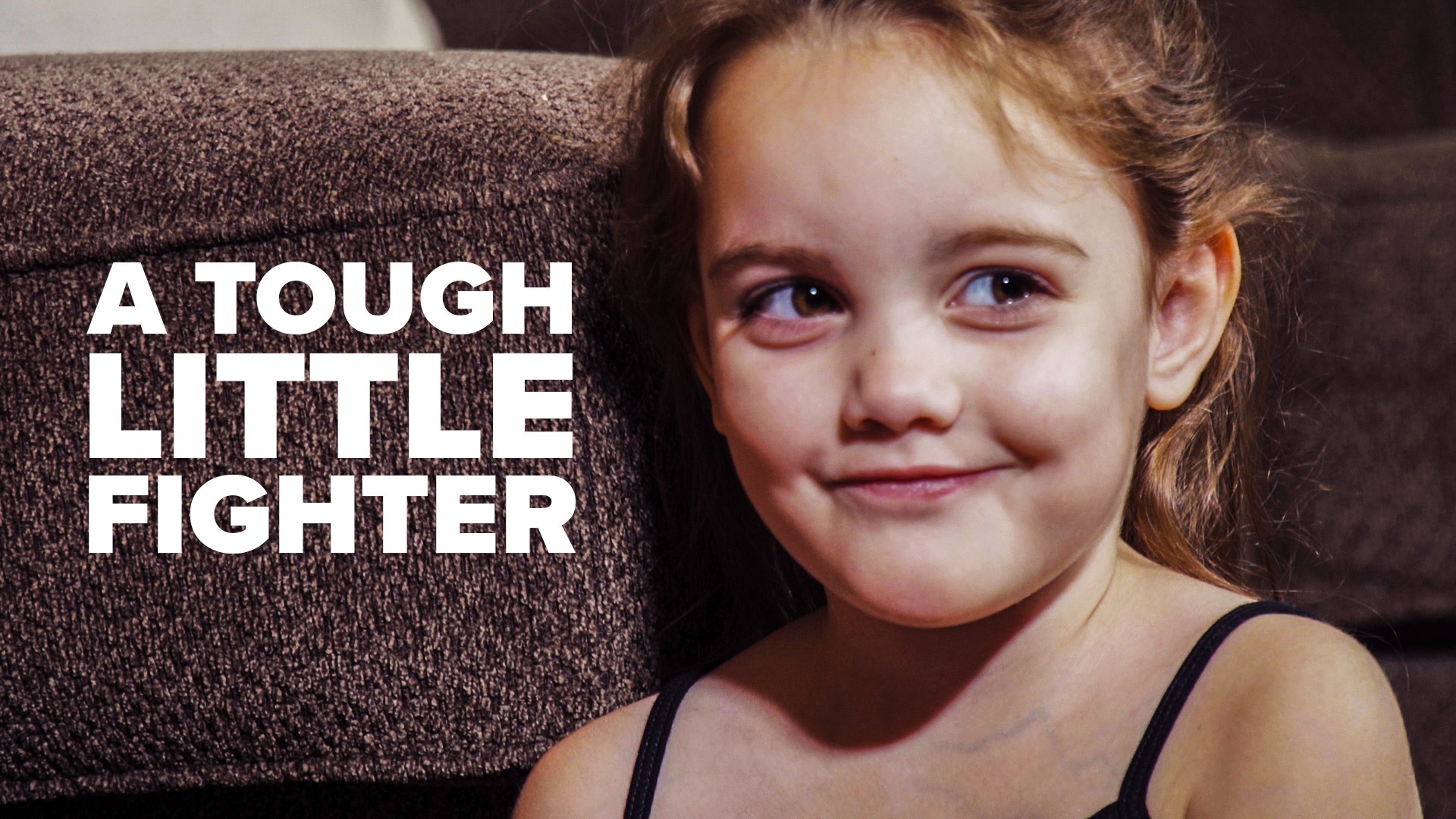 “It’s just OK,” Braylin McMullen told Bertha Ramirez-Preciado when the nurse asked to describe her pain. By now, the 4-year-old is used to the probing and prodding. She contracted E. coli in September, with complications that kept her at the hospital for weeks and resulted in liver damage and kidney failure. Her large intestine had to be removed.

“She has such a high pain threshold,” said Braylin’s mom, Megan. “At first the doctors weren’t really thinking she had a perforated bowel… As soon as they opened her up they said, 'Wow, this is really horrible.'”

Now, Braylin needs dialysis three times a week, every single week, until she gets a new kidney. Megan has been driving more than an hour each way to UC Davis Children’s Hospital for the 3-hour-long session. It’s not only complicated to get a 4-year-old girl to sit still for that long and that often, but it also cost the single mom her job.

During the three hours of her hemodialysis treatment, Braylin draws, watches cartoons and chats with her nurses.

"She has her 4-year-old days where she throws her fits and temper tantrums. But for the most part she is very mature about it," said Megan.

Until recently, Braylin could only go to school twice a week. That’s changing because Braylin is switching to a different kind of dialysis that will allow her to go through the process while she sleeps.

Braylin was on hemodialysis. She is transitioning to peritoneal dialysis, which is rarely available for children. With the help of UC Davis Children’s Hospital and with Bertha’s training, both Megan and Braylin can transition to a calmer and more traditional schedule.

“So, it’s a rigorous three hours of treatment, and with peritoneal dialysis you don’t pull any blood. It uses a natural part of your body, the peritoneum. It lines your organs so that’s basically now your filter,” explained Megan.

Although she will always need to take medication, Braylin needs dialysis until she gets a transplant. Megan doesn't know where they stand on the list but is confident that children are prioritized.

Megan described the experience of moving on to at-home dialysis as somewhat bittersweet because of how close Braylin was with the nurses she would see several times a week.

“I am so thankful for all the nurses and doctors at UC Davis Children’s Hospital. They took care of her like she was their own,” Megan said.

She said, without the nurses and people like Dr. Butani, her nephrologist, “it would have been impossible. They were my support system.”

Megan said she is looking forward to going back to school herself and to sending Braylin to Pre-K daily. As it is, she seems to enjoy the days she can make it.

“She goes to school and she brags: ‘Oh, look at all my tubes!” Megan said.

Weeks after she began the new dialysis, ABC10 checked in with Megan and Braylin. School is still out for Summer, but Brailyn was able to meet a milestone that couldn’t arrive soon enough. With her new catheter in place, she was able to beat the heat by going outside and playing in the sprinklers.