When her cancer returned, her family and support team at UC Davis Children’s hospital weren’t about to let her give up. Now she’s better than ever. 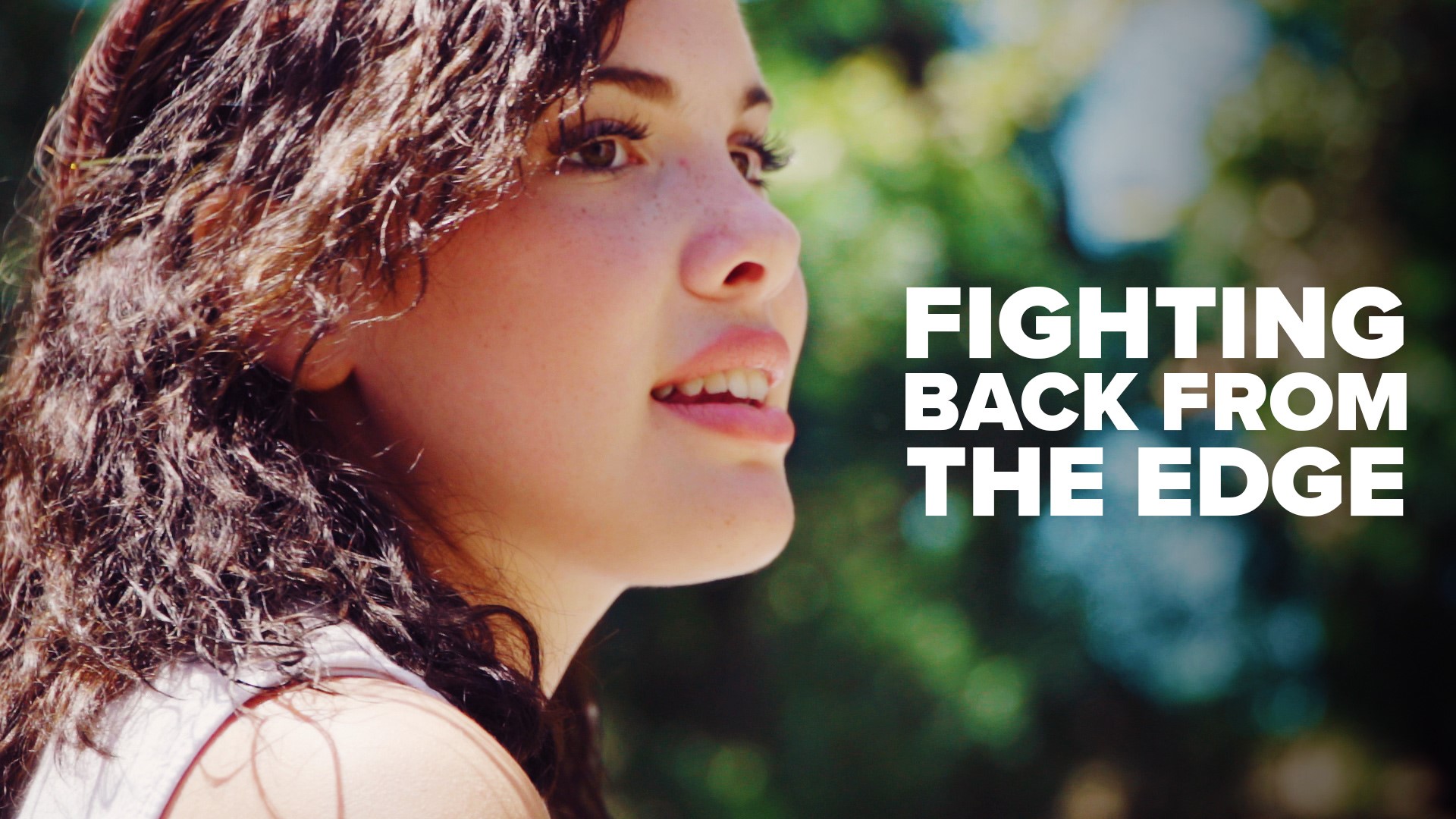 "I had really bad stomach aches and things like that my whole life, and we could never really figure out what it was. But it was just getting a lot worse," Angela recalled.

She had no appetite, wasn't sleeping well, and made visits to the doctor twice per week, trying to find answers about why she felt sick all the time. It all came to a head when she was 12.

"I was blacking out at school," Angela said. "Every time I came home from school I could barely make it up the stairs to my house. And as soon as I got home I would just fall asleep on the couch, which was really unlike me."

After passing out on a field trip, she was taken to the doctor again. This time, her bloodwork confirmed the worst. Angela had Acute Myeloid Leukemia, or AML.

"I remember sitting with my parents in the waiting room and we cried for about four hours," Angela recalled. "I didn't know what I was about to go through, or how bad of a thing it was."

There are close to 500 new cases of AML in the U.S. every year, and the battle isn't an easy one. Chemotherapy made Angela feel even worse.

"Chemo, I’d say, is bringing you as close to death as possible without actually taking you there," Angela said. "You have no immune system, almost no strength. You don’t want to eat. You don’t want to do anything. You just feel absolutely terrible."

Fortunately, Angela and her family ended up in the care of UC Davis Children's Hospital, a part of the Children's Miracle Network.

"UC Davis Children’s Hospital... they gave me such a great support team when I was there."

Far from home and her friends at school, Angela's team quickly became an essential part of her life.

"For me, I think that just having that second community," she said. "They’re cheering for you as much as anyone else is. They want to see you do great, feel great, and be happy."

Angela's mom, Ann Marie, says the team was with them all the way.

Unfortunately, after a brief break, the cancer reappeared. Angela would require more chemo and a bone marrow transplant. She almost gave up.

"When I got diagnosed the second time, I told my mom I wasn’t going to go through it again. And I’m so happy that she made me do it anyways. I wanted to spend what I thought was going to be the last year of my life just finally being a normal kid,” said Angela. "My mom and that medical team, they saw something. They saw the hope that I couldn’t find, and they helped me push through that final year of treatment."

A passionate performer, Angela at one point was told she'd never be able to sing again. Now, she's been in remission for three years.

In addition to singing and performing every chance she gets, Angela graduated from high school in May and plans to become a biomedical engineer. She says she's using her experience to propel herself forward.

"I think it just helps you see how strong we all are. And it definitely gives you a little bit more confidence," Angela said. "You know, if I can kick cancer’s butt, then I can do anything."