The San Francisco 49ers also traded for the 13th pick in this year's draft and resigned safety Jimmie Ward to a three-year deal. 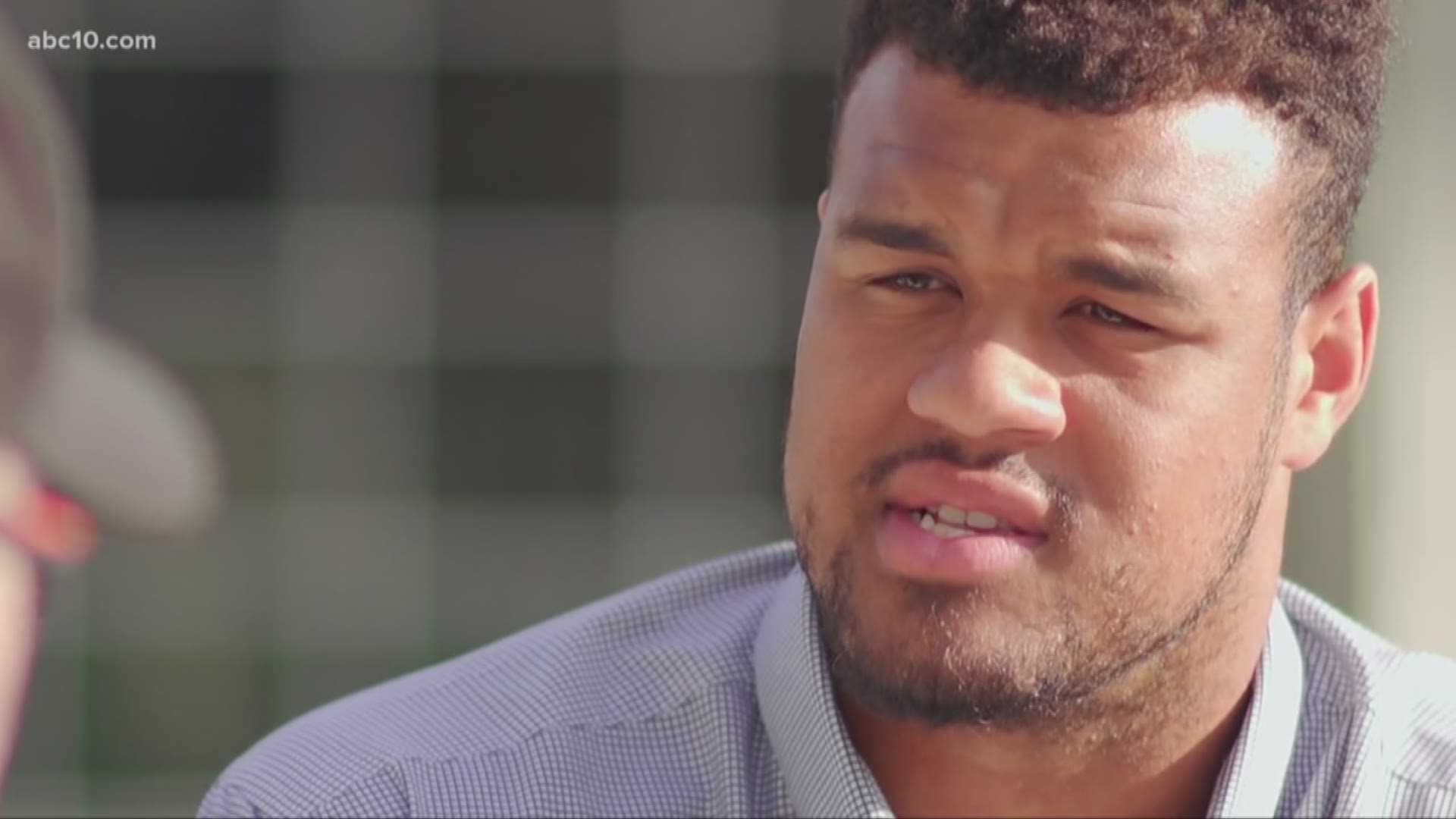 SAN FRANCISCO — The San Francisco 49ers have signed defensive lineman Arik Armstead to a five-year contract worth up to $85 million to keep him off the free agent market.

A person familiar with the deal says on condition of anonymity that the team then traded defensive tackle DeForest Buckner to Indianapolis for the No. 13 overall pick in this year's draft. The trade can't be official until the start of the new league year Wednesday. A second person said on condition of anonymity that safety Jimmie Ward has agreed to a three-year deal to remain with San Francisco.

In the AFC, a person familiar with the deal says the Las Vegas Raiders have agreed on a contract with free agent quarterback Marcus Mariota. The person spoke on condition of anonymity because the deal can't be signed until the start of the league year on Wednesday.

Mariota was the No. 2 overall draft pick by Tennessee in 2015 but lost his job to Ryan Tannehill last season. He gives coach Jon Gruden a proven backup who could also challenge Carr for the starting role.