49ers vs Cowboys: What time is the game, how to watch 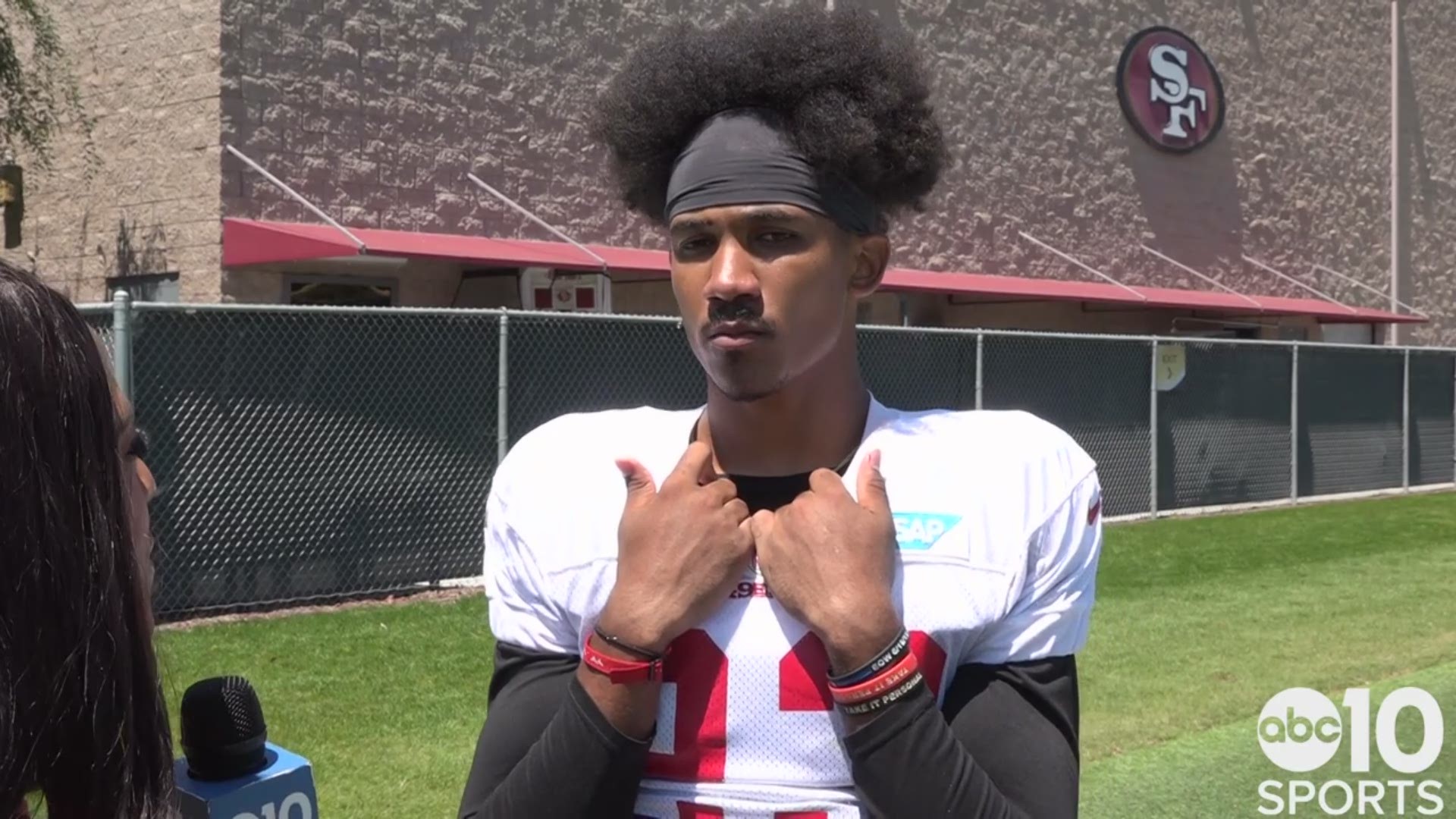 SANTA CLARA, Calif. — Football is back!

That means the San Francisco 49ers' season officially kicks off at 6 p.m. Saturday, Aug. 10, at Levi's Stadium in Santa Clara, against the Dallas Cowboys.

How to get to the game

Levi's Stadium in Santa Clara is located at 4900 Marie P. DeBartolo Way. The rideshare drop-off (and pick-up) area is in the Red Lot 7. According to the Levi's Stadium website, the best way to get to this section is through Intel Gate A or Toyota Gate F.