Nakken is native to the Sacramento area, being a graduate of Woodland High School and Sacramento State University. 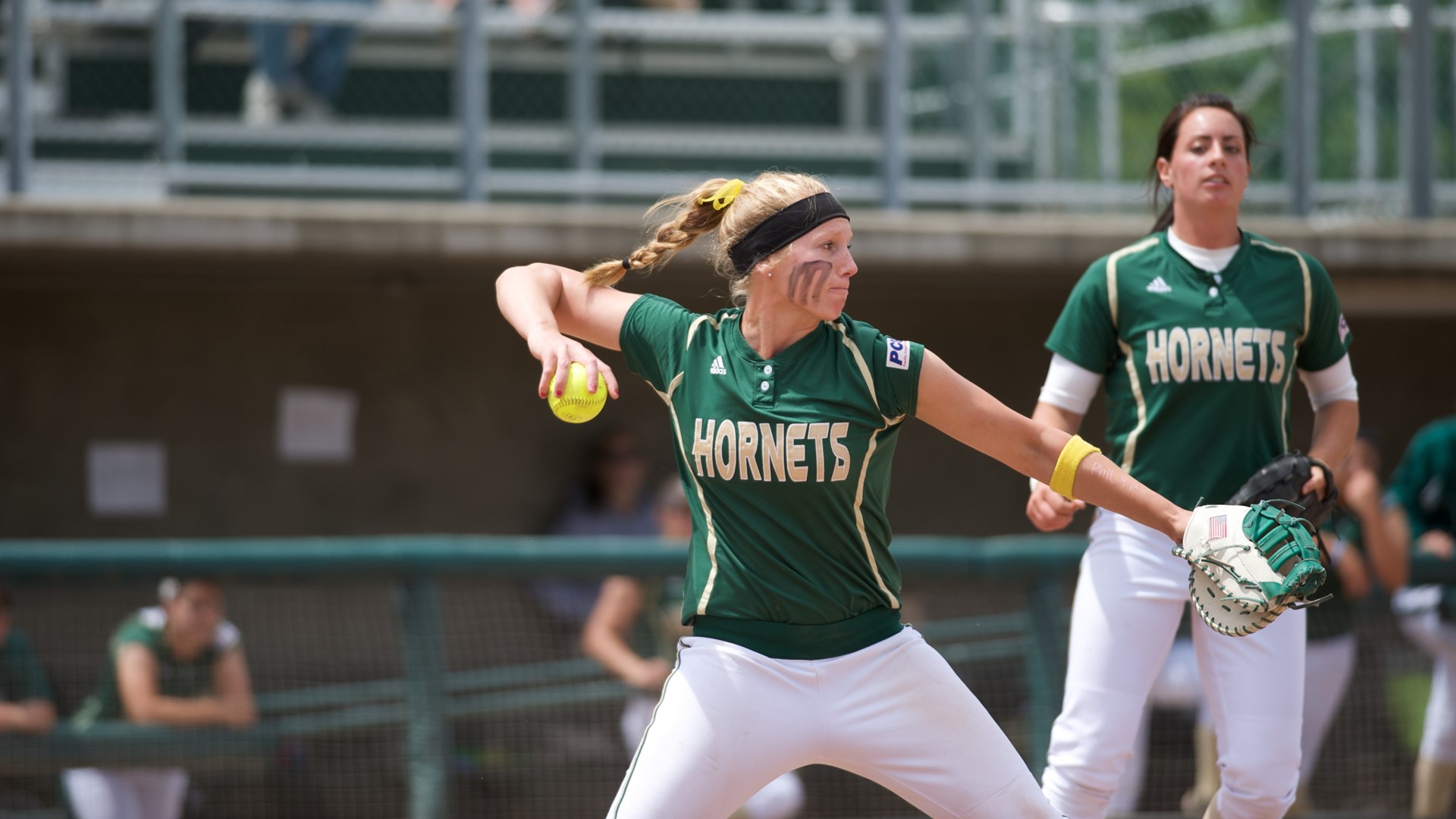 The first woman on a major league coaching staff made more history when she spent some innings at first base during an exhibition game against the Oakland Athletics.

She's now handling a variety of tasks for the Giants, so busy gearing up for the season that she has little time to relish in the history of it all.

Nakken is native to the Sacramento area, being a graduate of Woodland High School and Sacramento State University.

She played mainly first base at during her university softball career, which spanned from 2009 to 2012. Nakken scored 115 runs and had 171 hits, 34 doubles, 18 stolen bases, 19 home runs, and 83 RBIs in her career. She also had a .379 on-base percentage and a .992 fielding percentage during those four seasons.

She joined the Giants in 2014 as an intern in the baseball operations department.

In January of 2020, Nakken became the first female coach on a major league staff in baseball history after being named an assistant under new San Francisco Giants manager Gabe Kapler.