Amgen Tour of California not returning in 2020

The Twitter account for the cycling event posted a message thanking its fans for the support over the last 14 years. 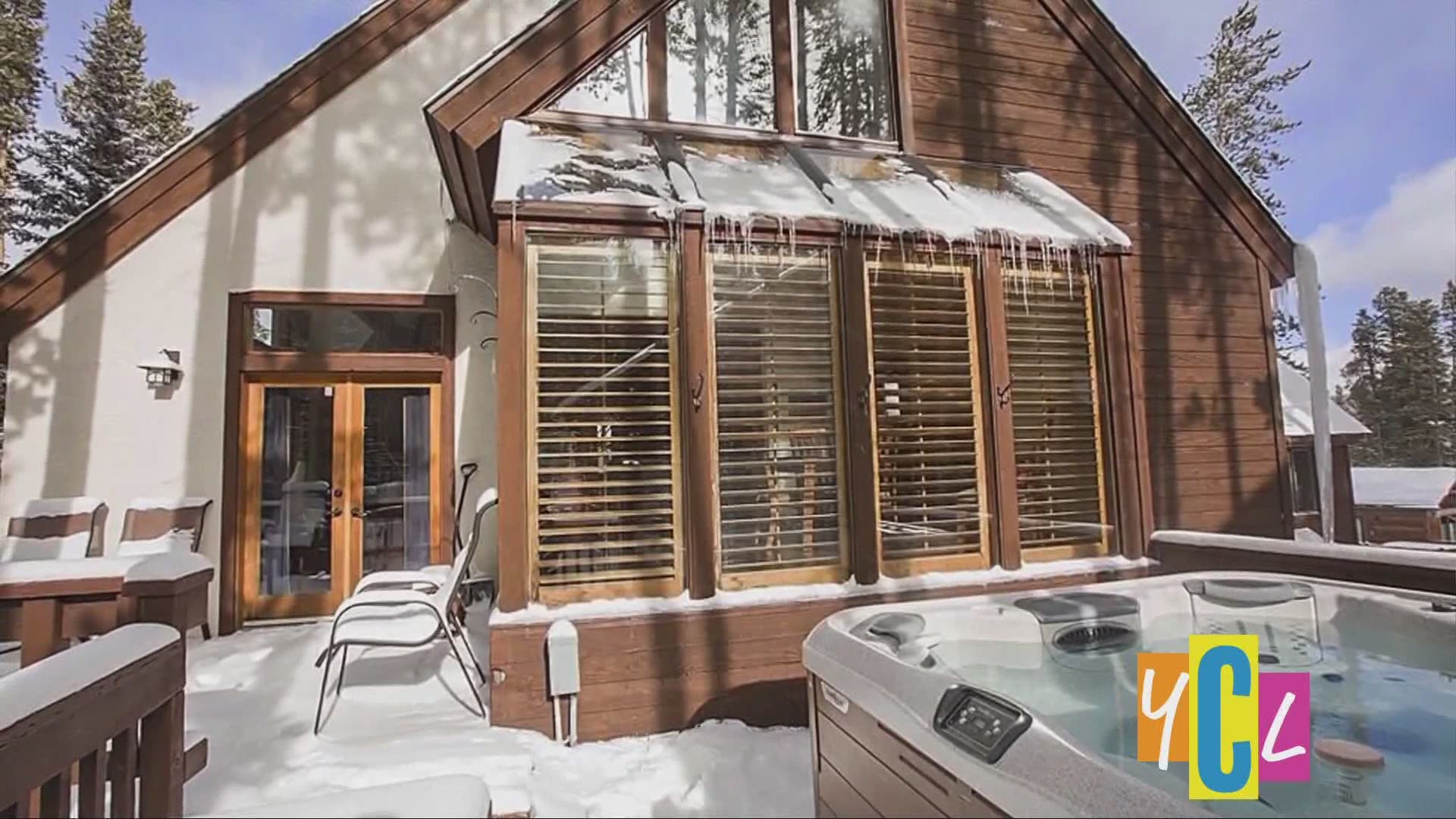 The Amgen Tour of California tweeted it's going on hiatus, and will not return in 2020. The Twitter account for the cycling event posted a message thanking its fans for the support over the last 14 years.

"AEG, the world’s leading sports and live entertainment company, today announced that they will put the Amgen Tour of California race on hiatus for the 2020 racing season," the tweet said.

In a press release, Kristin Klein, president of the Amgen Tour of California and executive vice president of AEG Sports, cited mounting challenges to putting on the race as one of the factors for the decision.

The website for Amgen has not been updated with information about the hiatus.

Since 2006, the annual professional cycling event would bring thousands of people to cities across California to watch and compete in the Tour de France-style race. The Tour of California, the biggest cycling event in North America, has covered more than 800 miles of the Golden State's iconic roadways, mountains and coastlines every spring.

The event has also been an economic boom to many California cities, contributing more than $3.5 billion¹ to the state’s economy since its inception.

In the press release, Klein said placing the event on hiatus, "has been a very difficult decision to make, but the business fundamentals of the Amgen Tour of California have changed since we launched the race 14 years ago."

"This new reality has forced us to re-evaluate our options, and we are actively assessing every aspect of our event to determine if there is a business model that will allow us to successfully relaunch the race in 2021,” Klein said in the release.