Crabtree started all 16 games last season for Baltimore and had 54 catches for 607 yards and three touchdowns. 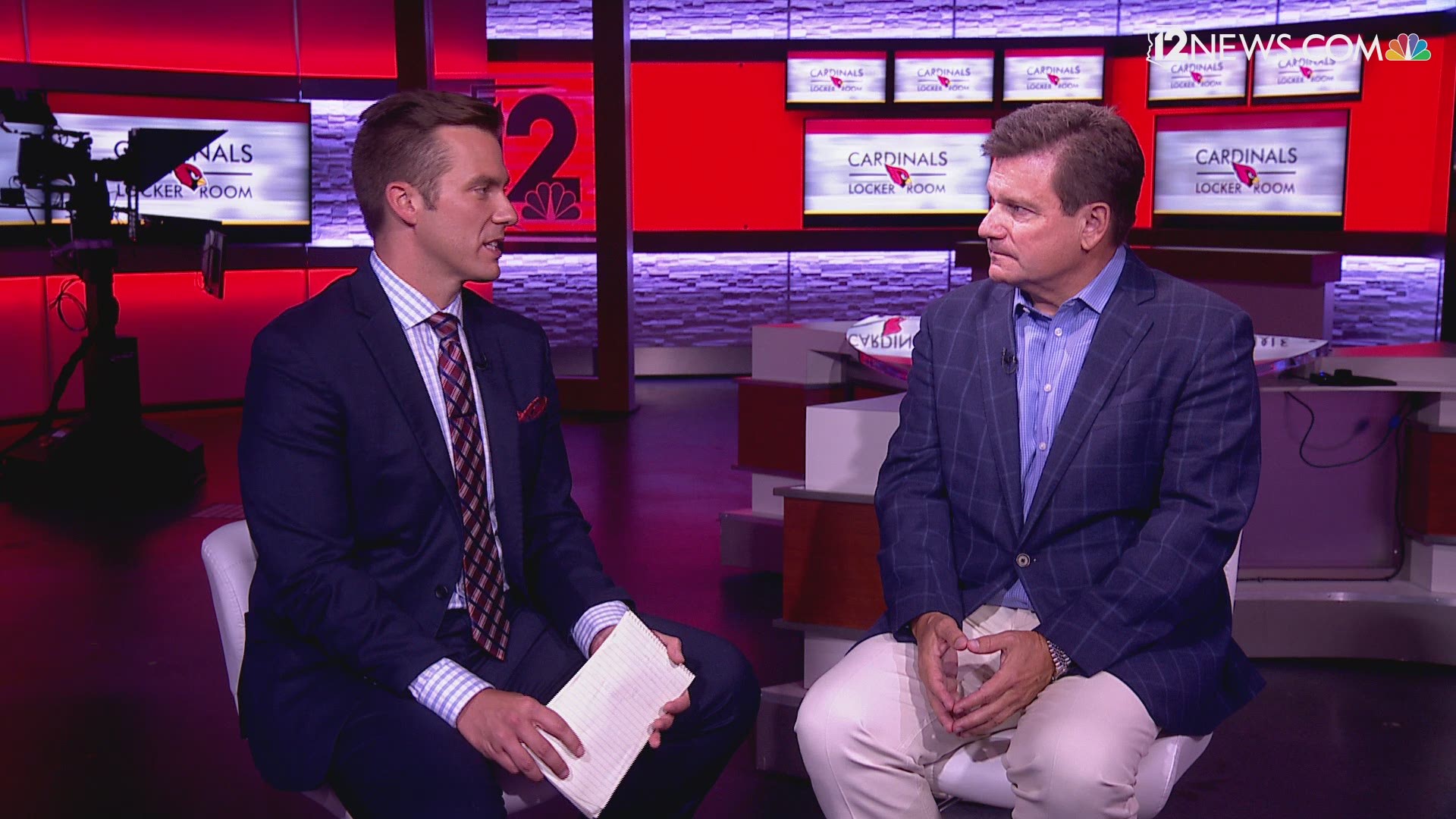 The Arizona Cardinals have another potential big-play threat to their new-look offense.

Terms of the deal were not disclosed. The team release wide receiver Kevin White.

The 31-year-old Crabtree is entering his 11th season and has played for San Francisco, Oakland and Baltimore after being selected 10th overall in the 2009 NFL draft out of Texas Tech. He has 633 career catches for 7,477 yards and 54 touchdowns.

Arizona's depth at receiver took a hit earlier this week when coach Kliff Kingsbury announced that rookie receiver Hakeem Butler would miss the rest of preseason, and possibly more action, because of a hand injury.

Crabtree started all 16 games last season for Baltimore and had 54 catches for 607 yards and three touchdowns.

The receiver will have less than three weeks to prepare with his new team before the first regular-season game on Sept. 8 against Detroit. The Cardinals have two preseason games remaining, including one against Minnesota on Saturday.